Hmm, I don't know how to start my thoughts on ME3. I like it, a lot, but I also hate a lot about it. A lot of it felt like a downgrade from ME2:

Apart from that there's a bunch of other things I didn't like:

I also have a bit of a sour taste from it because I got really fxxxed by rushing a bunch of the Priority quests in the beginning. But I blame the game! How the hell was I supposed to know some of my favorites would be killed from that?

Having said all that. ME3 is far from a bad game. It would probably make it in my top 100 of all time. But ME2 could be top 10. Between ME1 and ME3 it's a bit of a wash for me at this point. ME1 is pretty rough due to its age, but everyone is happy. ME3 is much nicer to play because its newer, but its sad.

We'll see what I think about it on future playthroughs. Knowing now how to avoid getting fxxxed by it, I would maybe enjoy it more. 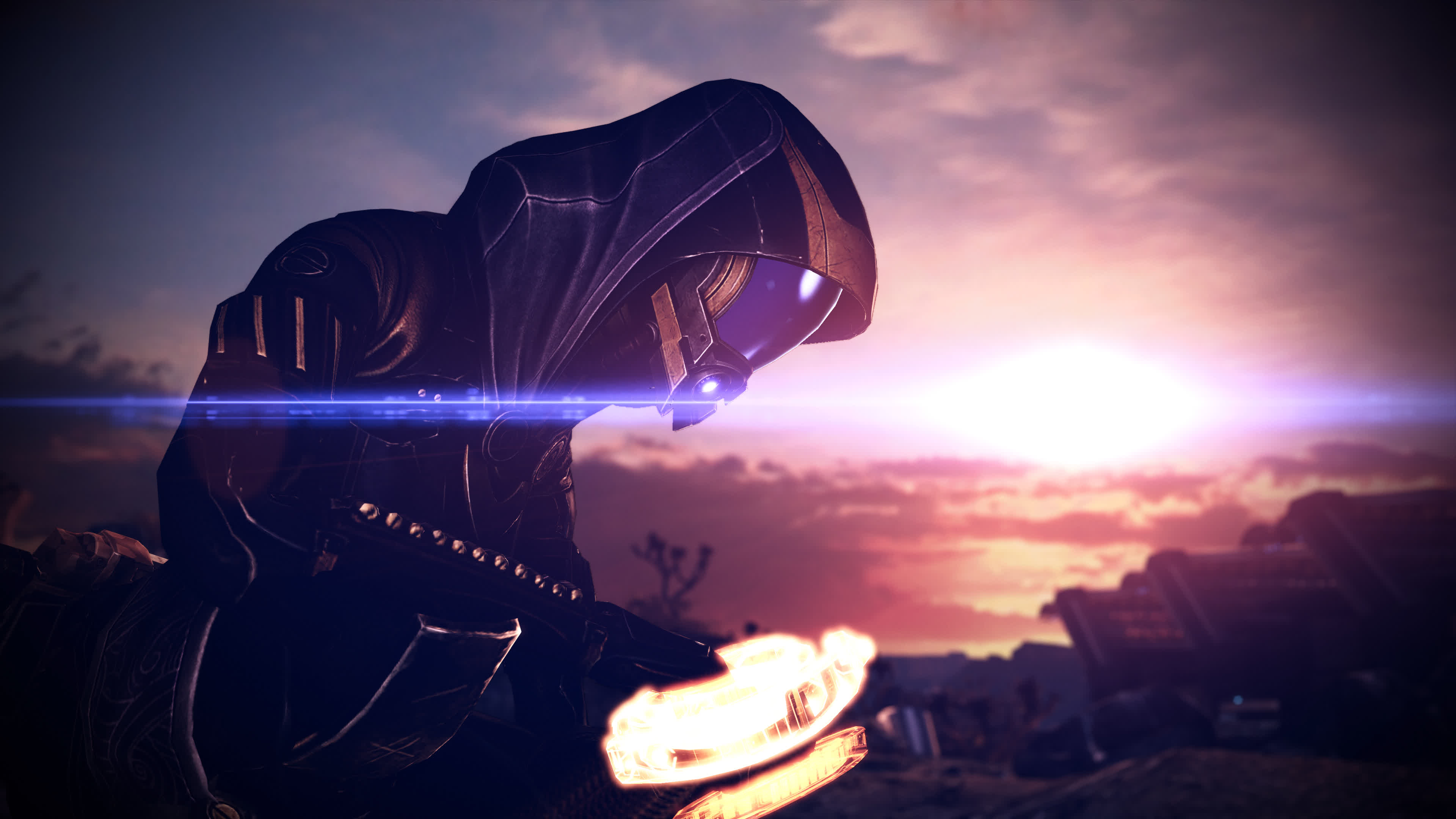 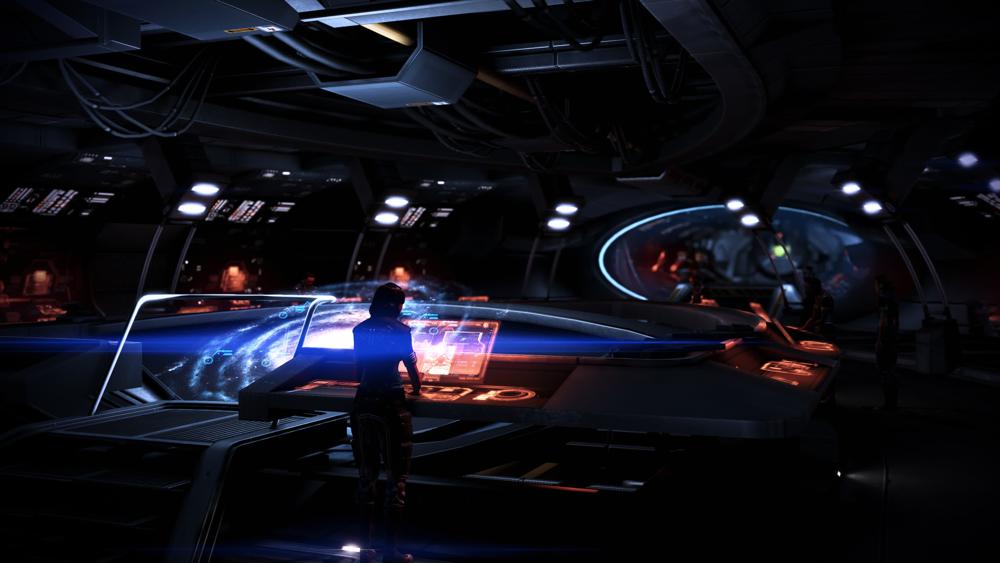 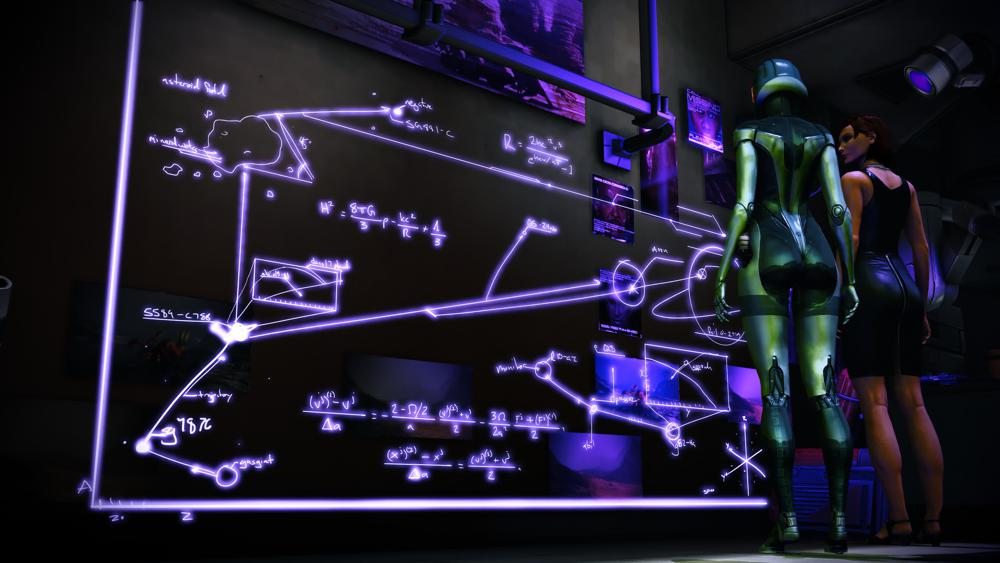 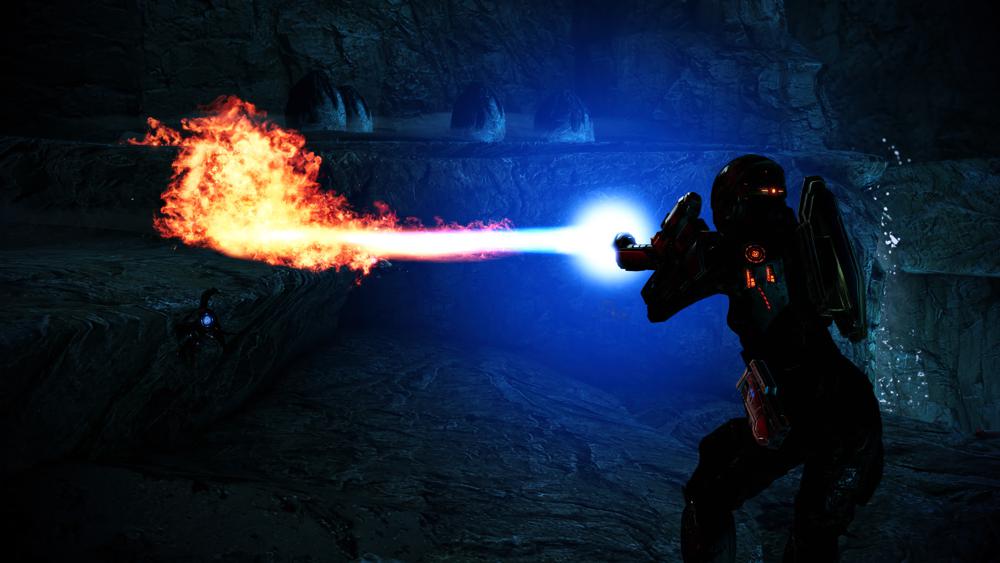 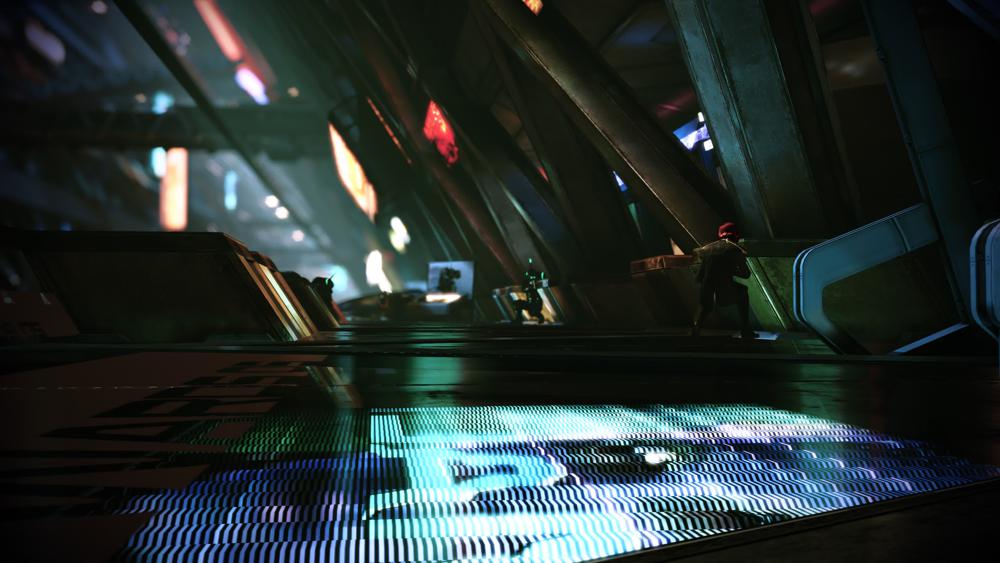 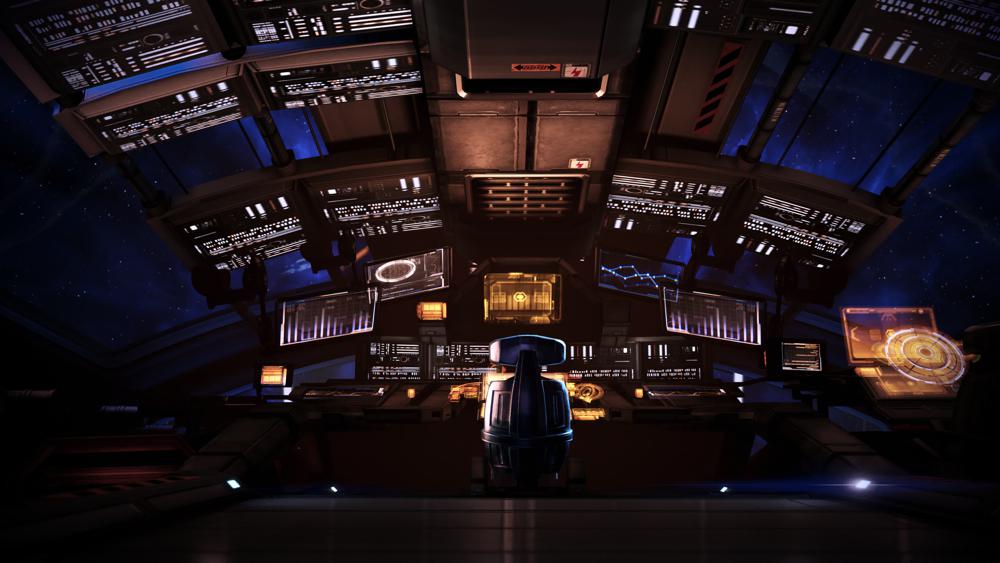 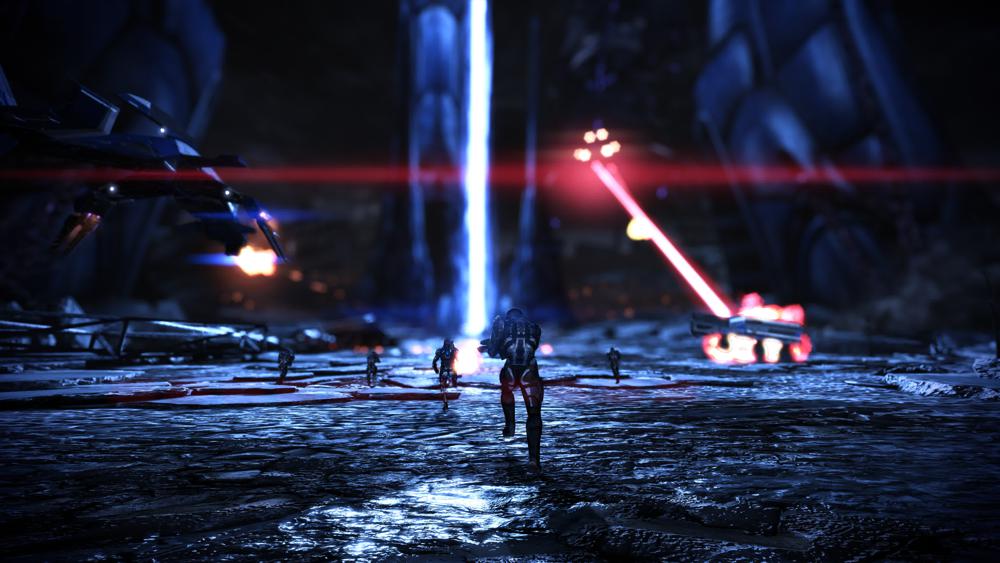