I got a gaming laptop earlier this year. I was moving and so I figured it'd be easier if I just gutted and sold my desktop and replaced it with a laptop, and so I did! 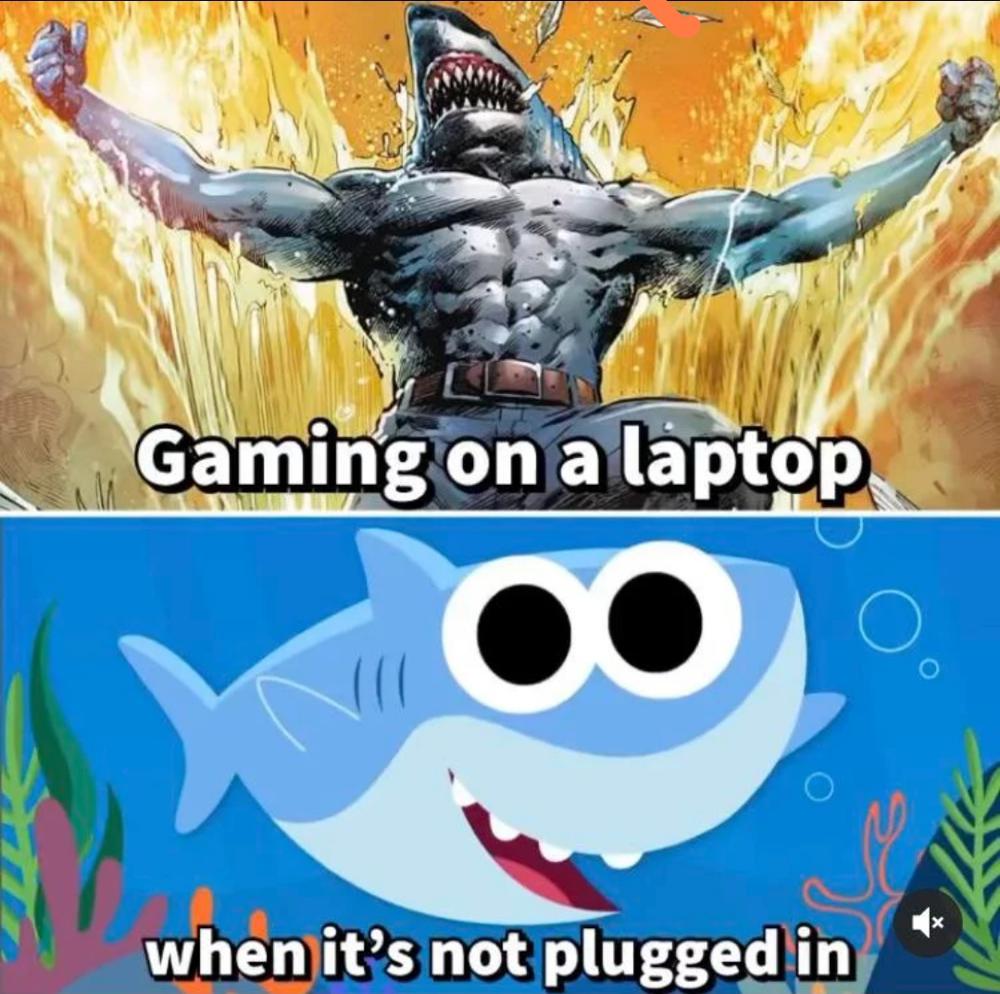 Elden Ring. It's a good game.

Figured I should make a post commemorating this game that took over my life for a couple of weeks. 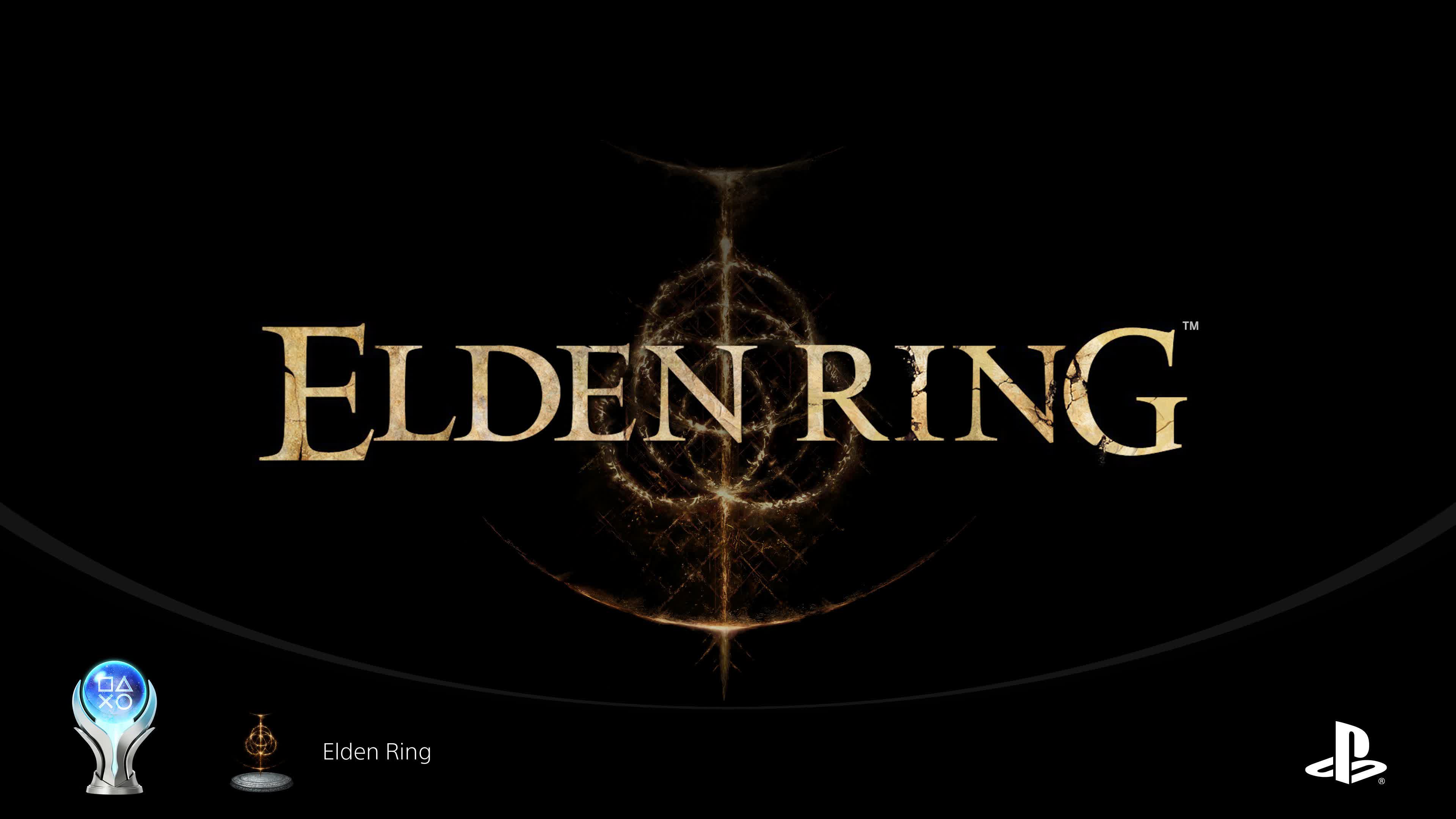 Here's what I worked on this week: gamele.app.

Couple of weeks ago I got a Chromecast with Google TV, or as you can elegantly abbreviate it: CCwGTV. Main reason was to remove my Apple TV 4K box so I had one less box hooked up, along with its 3 cables (power, ethernet, HDMI). 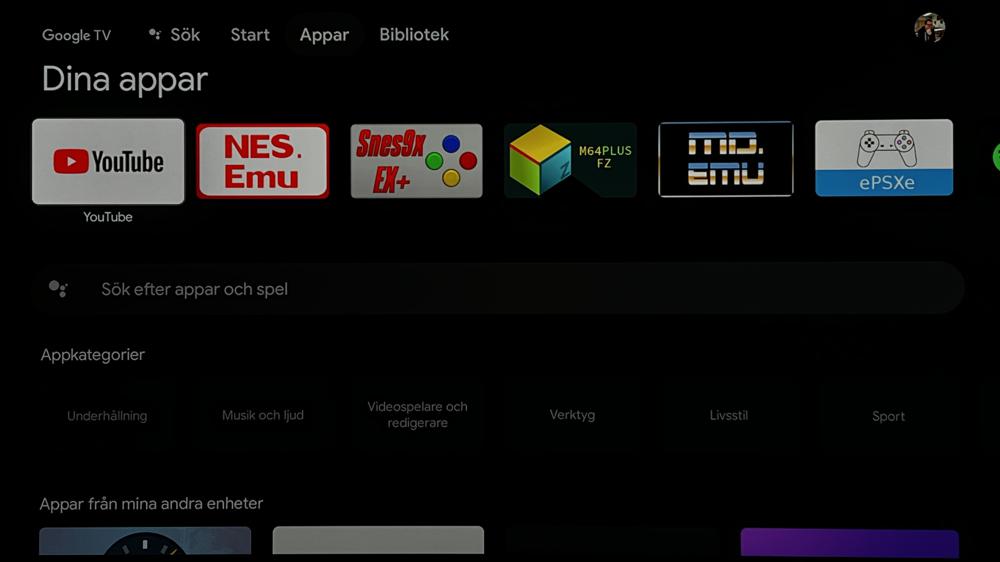 I watched very few movies this year. I pretty much only watch YouTube nowadays if I am watching anything.

I don't know if you've heard but Rockstar announced that a "Definitive Edition" of the classic GTA trilogy was coming and I got really excited for that because I love the original GTA trilogy. They are very special games to me, for many reasons. 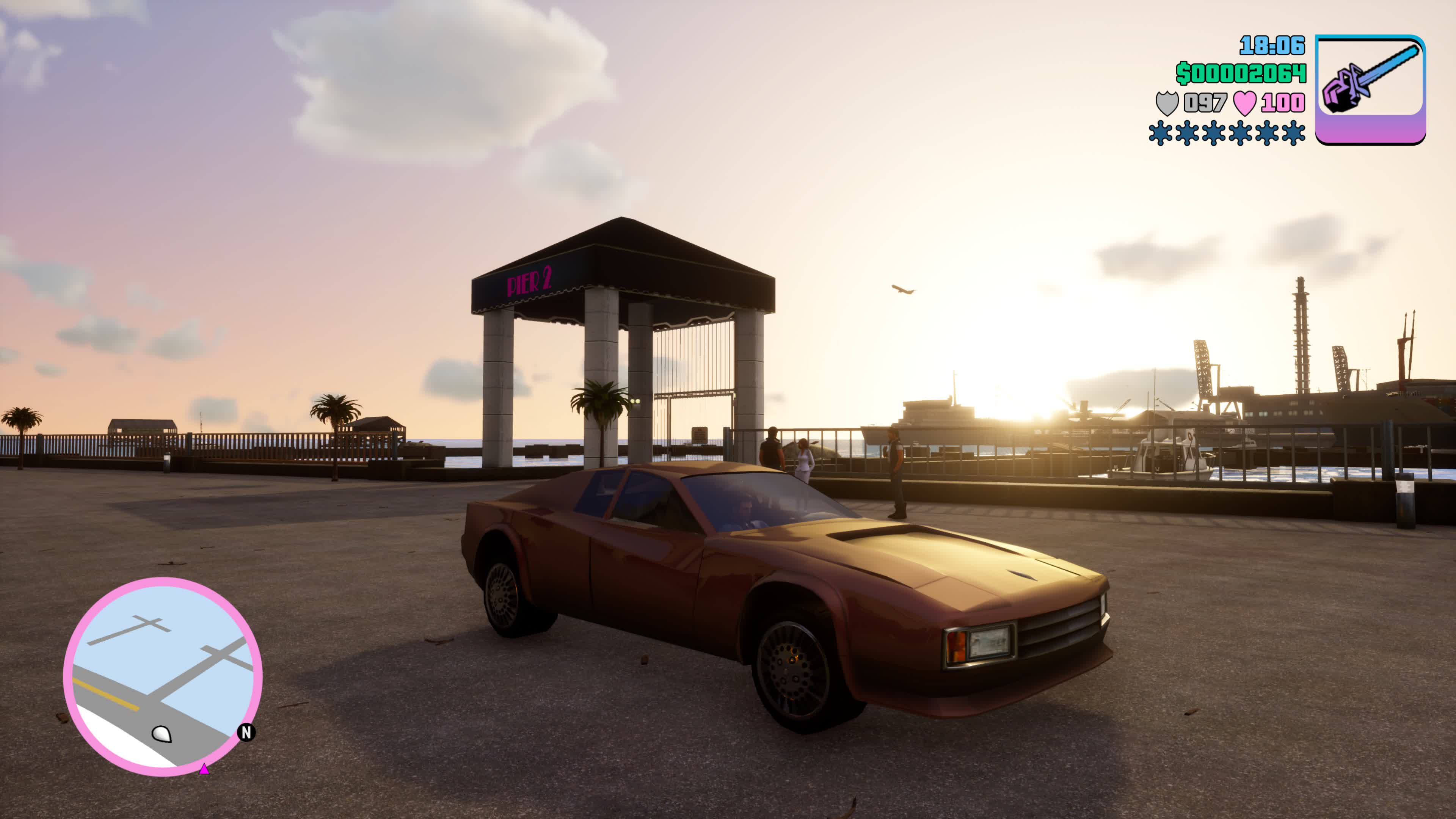 Had this one on my radar for quite some time since I liked the RE2 Remake. This was one was... very mediocre. 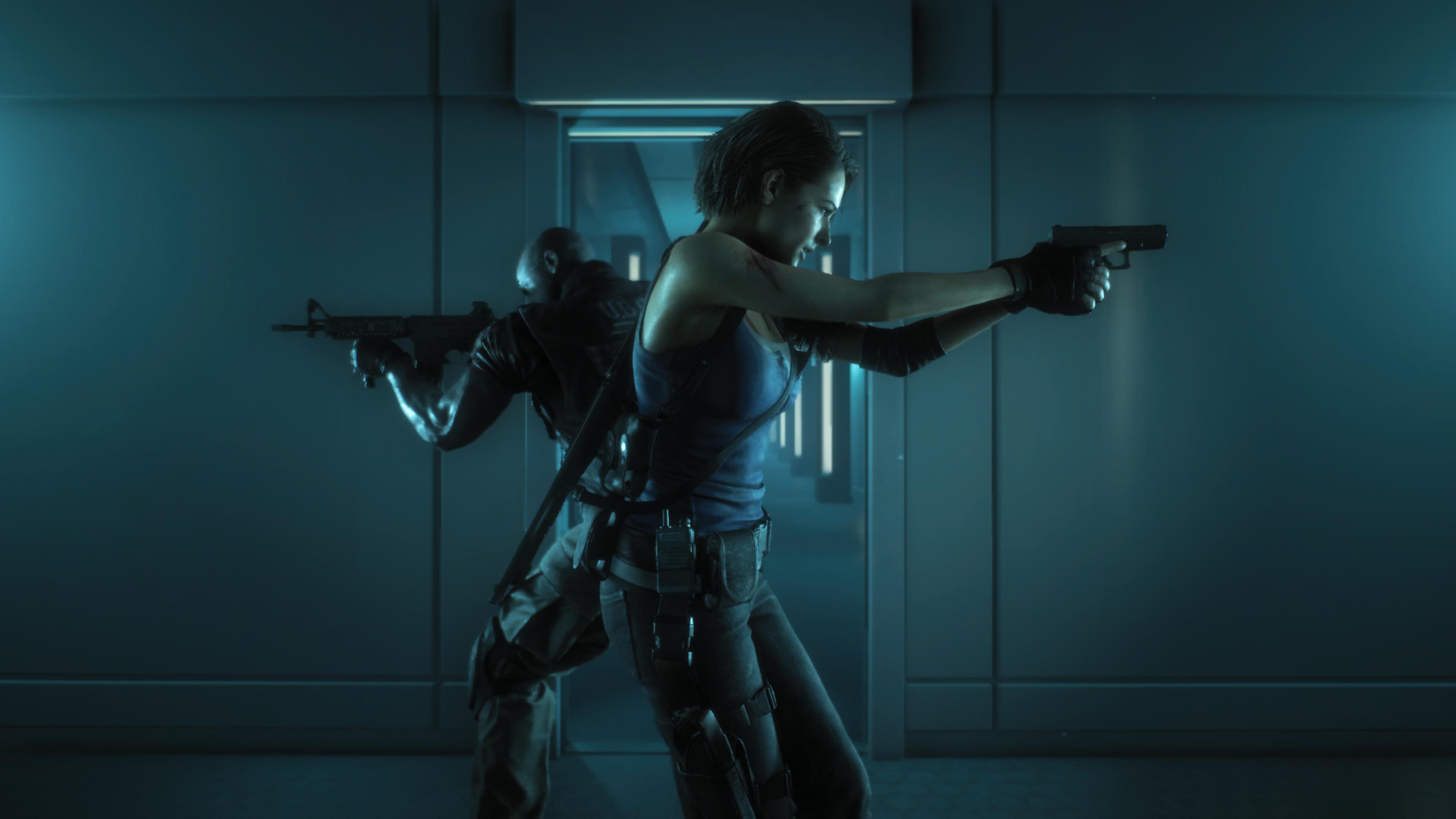 I was not planning on getting this game. Sony constantly showed it in their presentations and it just looked so bland and generic. That, in combination with it being a Bethesda (which is now Microsoft) published title, really did not make me want the game. But then the reviews came out and it was apparently amazing and everyone was freaking out about it, I got swept up in the hype so I bought it, played it and I hated it and thought this was a huge mistake. 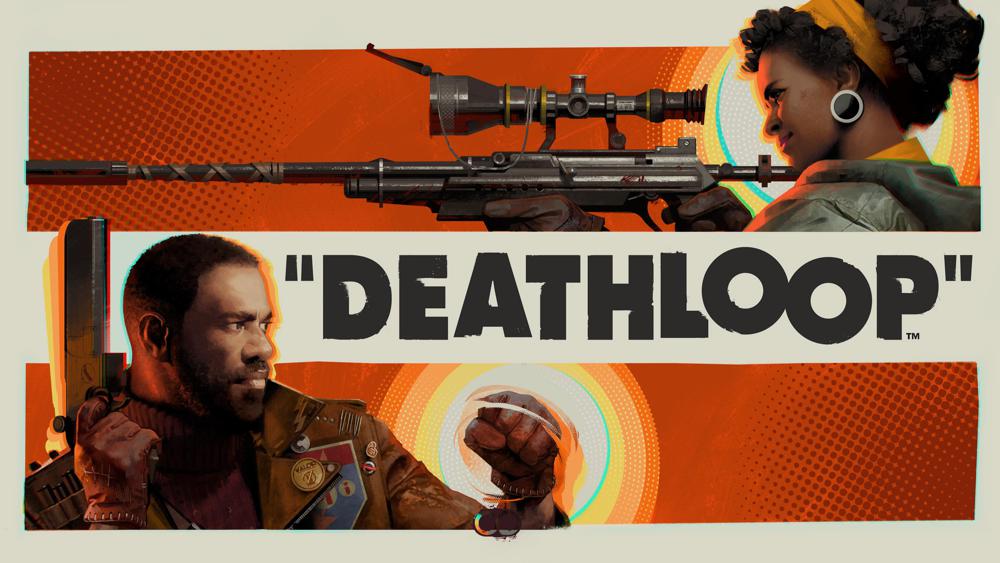 Last weekend, or whenever the hell it was, I compiled all the Cyberpunk 2077 patch notes into one long list. 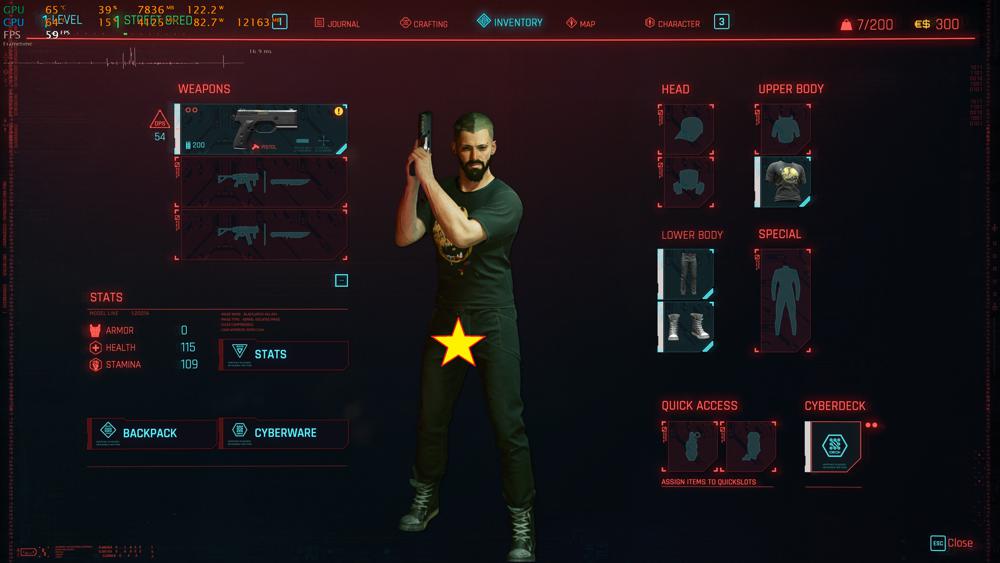 I got another keyboard this month, an Anne Pro 2. It's a 60% keyboard that is pretty cheap. I've actually had an Anne Pro 2 before, but it was in ASCII layout and that caused a problem for me because I am too used to the Nordic ISO layout. Well, nowadays, there is an ISO layout version so I got that one! 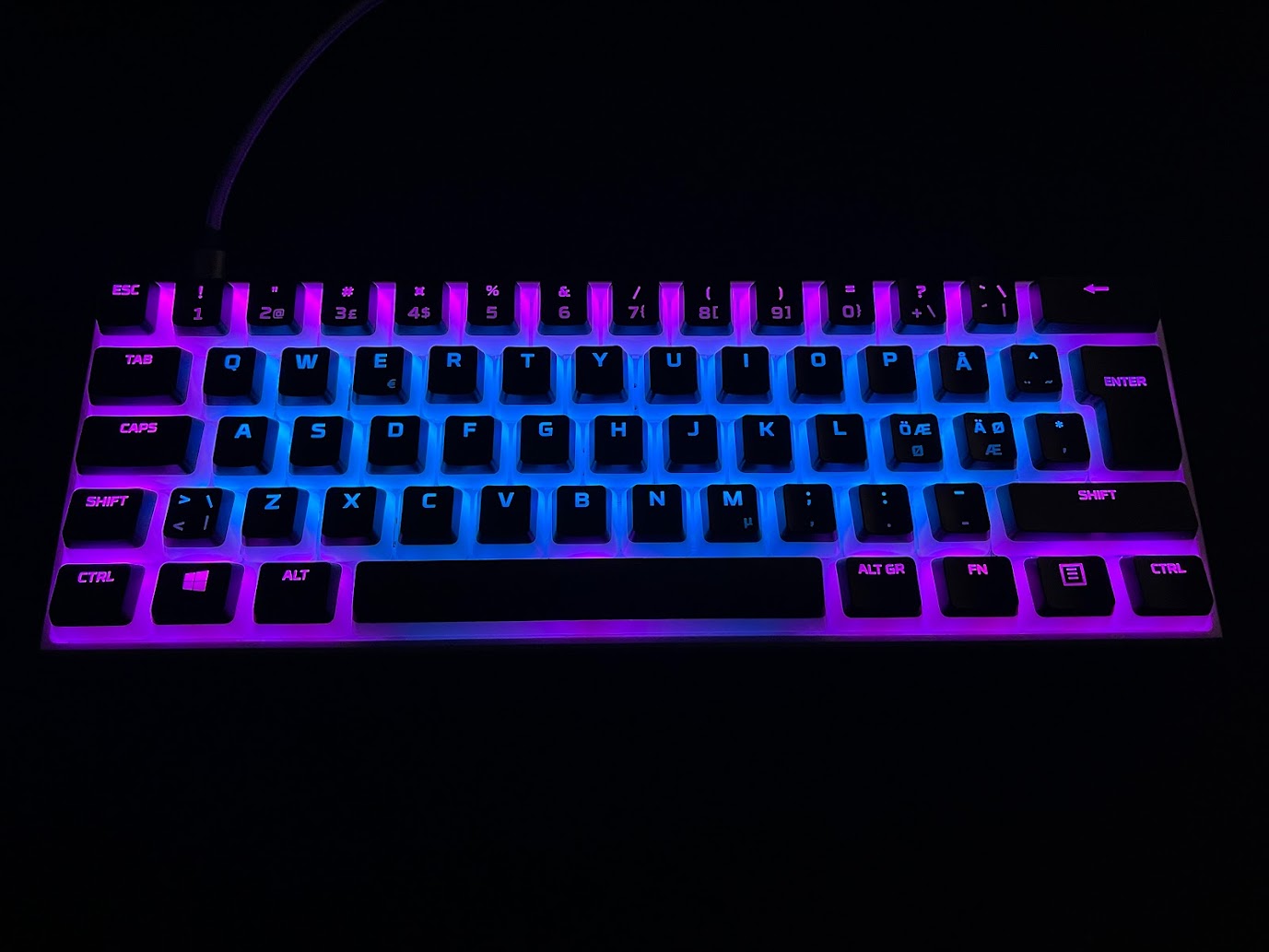 Go to the archive to see all posts