Not sure how much I have to say about this game. I ran into it because I watched some random video on YouTube called 7 Short JRPGs Worth Your Time! and it seemed neat. 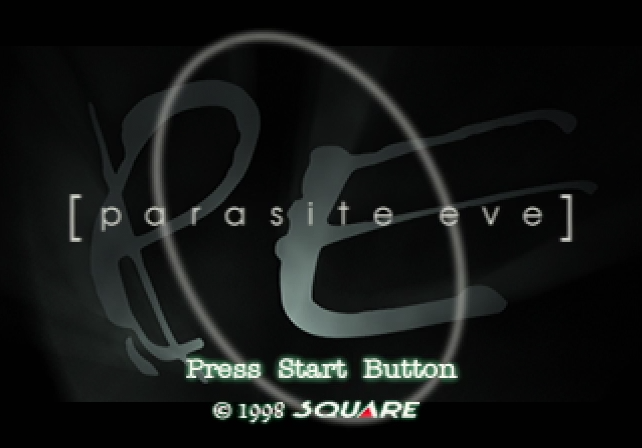 I started playing it and yeah, it's definitively different from my Final Fantasy games. It's very dark and moody. It's classy and aesthetic. Not really sure how to explain it. It almost feels more like a movie than a video game.

That's not necessarily a bad thing. The game just has a different vibe and makes it feel different from other games.

I was kind of enticed by the story so I kept playing it, but eventually I got kinda tired of how slow it was and wanted it to be over so I started following a walkthrough. That made things faster, but the game is still very slow paced (your running speed is actually like a real life jog) so it still felt like it took forever, even though the game was less than 10 hours long.

It's just very slow paced and dark, which isn't really my kind of jam - but it suits the game. Parasite Eve will be remembered by me as the realistic New York based PS1 JRPG where you run around in realistic environments at realistic speeds. If you change that, it wouldn't be as memorable.

I can't write coherent sections anymore so I'm just gonna make a list of some other things I liked and didn't like: 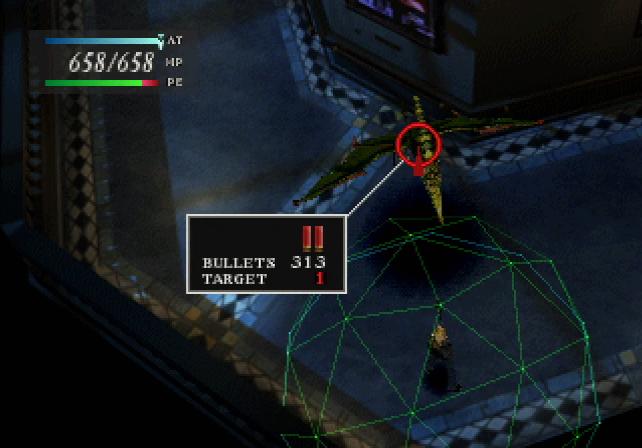 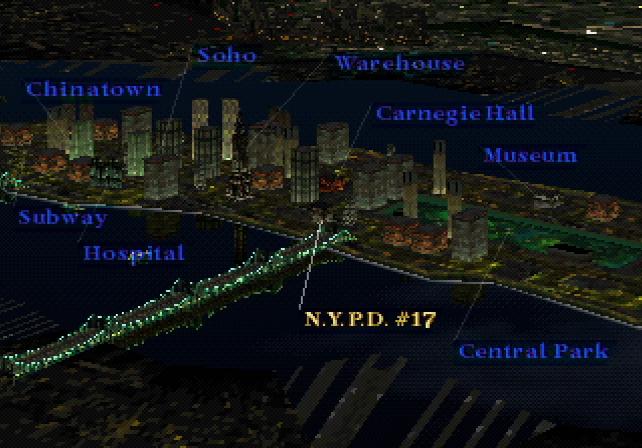 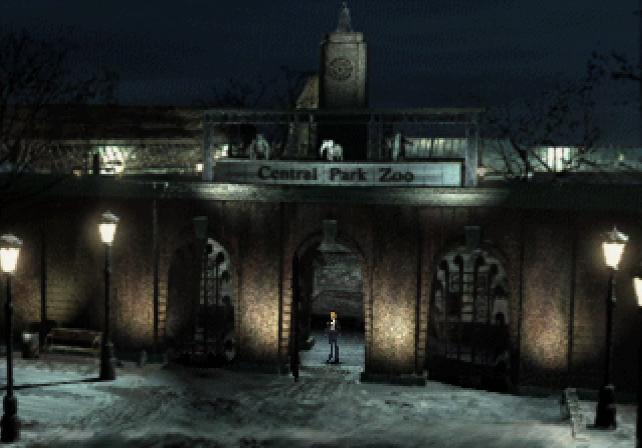 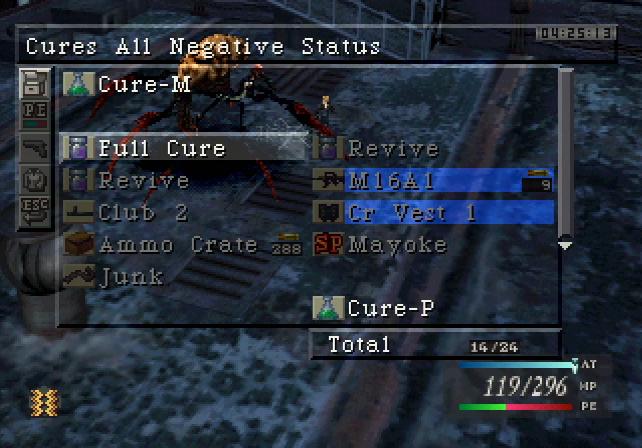 Overall, it's a neat and very aesthetic game. Not sure I'd recommend it to everybody, but it's a pretty unique game so if you wanna check out a weird realistic PS1 RPG, go ahead! It's not a huge time commitment.

I'm happy to have played it because it's probably one of the more unique games I've played through.

Here are some random screenshots: 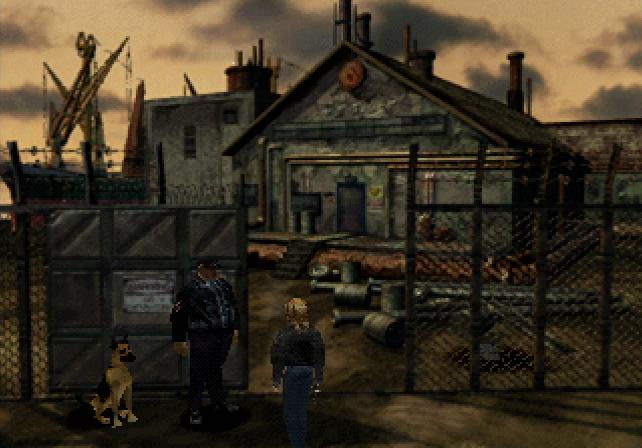 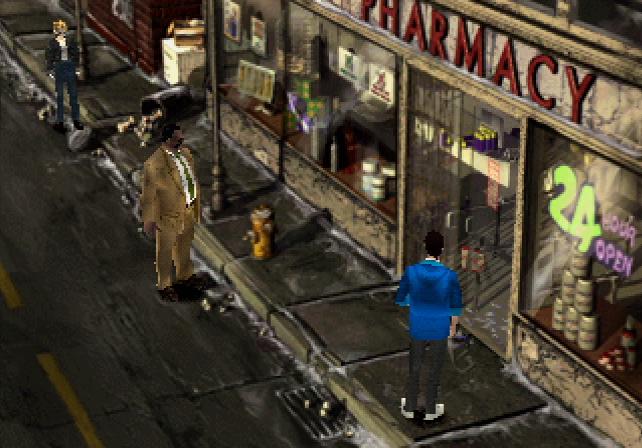 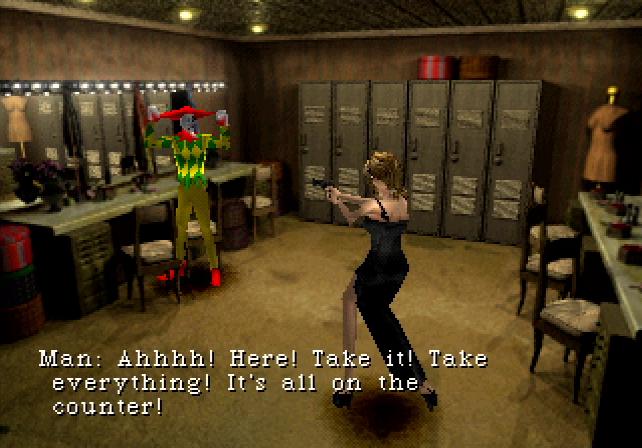 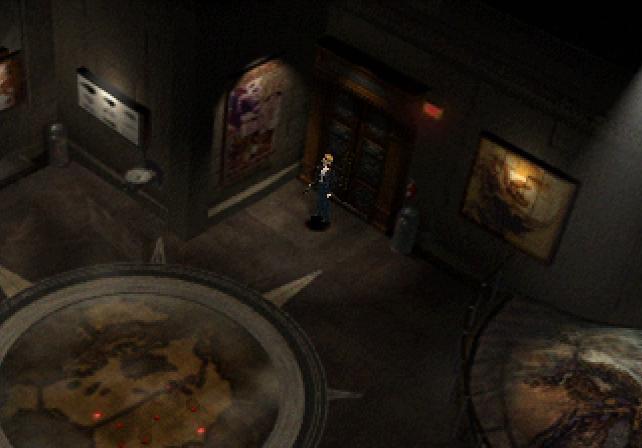 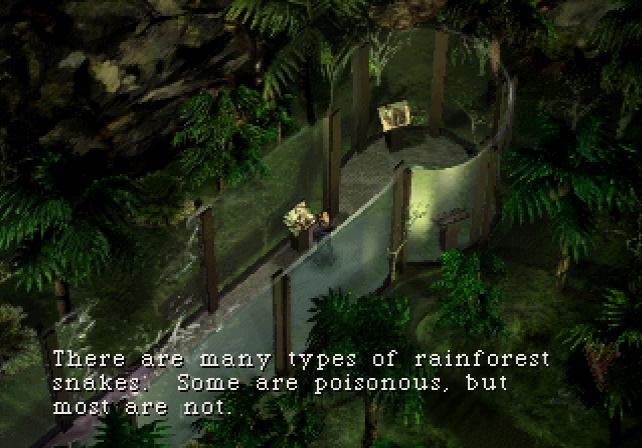