Game Beaten: The Last of Us 2

Despite what you heard and the user score on Metacritic (3.4/10 over 24k reviews at time of writing): it's good.

They did take a hell of a risk with this game though, so I can see why some people would just throw it away immediately. But I'm pretty sure if most of those 24k people played to the credits it would be atleast 8.5+.

It is a tricky situation, because I can tell you what happens and you'd probably want to play it. But you could also read the leaks and not want to play it all. Do note that the leaks aren't entirely correct though, atleast not the ones I read. Or maybe they were correct and the game changed?

Just go in with a open mind and don't review until you reach the credits. Then you decide if this is really a 3.4/10.

I feel like it all stems from bad marketing and PR. Ever since the leaks Naughty Dog acted very strange and absurd. They could've adressed it better and maybe given us a little explanation and it would've been more excited and hyped I think. Now we got this weird situation where people read the leaks from a couple of weeks back and thought the game sounded insane (I did) and boycot it. 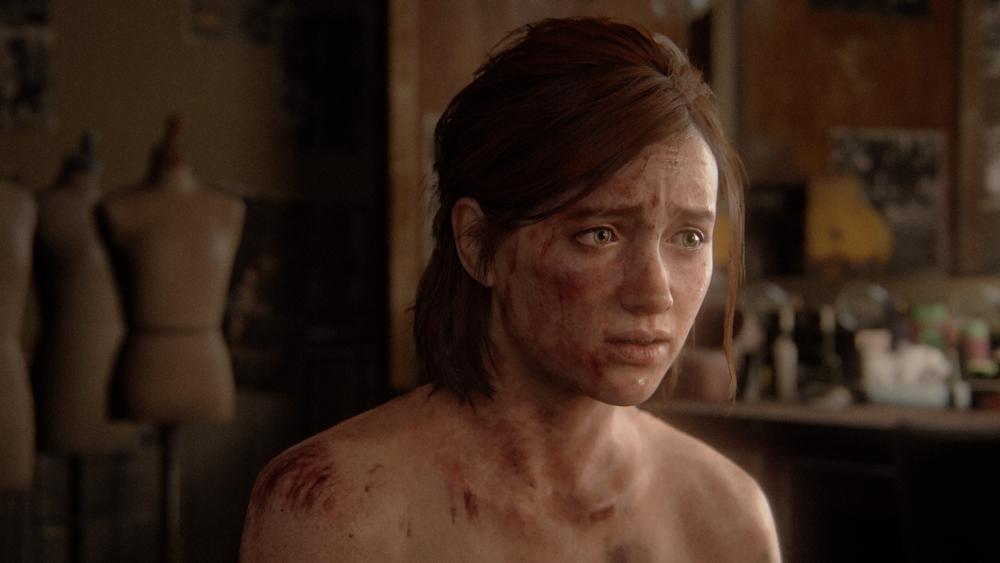 But I decided to get the game anyway, because I knew I was gonna cave in eventually. And I'm glad I got it and played through it and watched all the cutscenes, because I enjoyed it. A lot! It's not often I play a game for 14 hours in less than 24 hours.

Now, I'm not going to say the story is incredible and Neil Druckmann or whoever the hell is responsible should get an award or anything. It's not better than the first game's story, but it's fine. It's good... even great... better than most games and movies I've seen... and keeps you wanting to see more. It's a part of the game and it makes a lot of sense when you play it, and it's actually really cool how it unfolds. I couldn't wait to see what happens next.

It certainly doesn't ruin the game.

The story in the first game was pretty simple and somewhat subtle, but very emotional and had a lot of heart.

Part II is more intertwined and obvious and does some very high risk stuff to little reward sometimes. It certainly has emotion, but I think it maybe tried too hard, it feels overambitious at times. Kinda like a typical movie sequel.

If we take out all story, I think Part II is a vastly superior game. The combat and movement and everything is much better, they took alot of good stuff from Uncharted 4 and put it in here. TLOU 1 is very clunky and slow to play today, mostly because it is 7 years old afterall and was a PS3 game. The sequel feels great and very responsive to play, but maybe it will feel clunky in 7 years too.

Contrary to what most reviewers seemed to do, I didn't cry once or feel like a horrible human being for killing a dog. It feels like killing a person or animal in any other game. It's just here that after you shoot a person or dog you hear another person yell their name like "Oh no, Kenny!!" and you don't even think about it. Atleast I didn't. The game doesn't throw it in your face like "You killed Kenny! You bastard!"

Some of them are more humorous than serious which makes the game funnier if anything. If they hadn't marketed it no one would talk about it. It's just that they made such a big deal about it, that we gotta talk about it, and it really doesn't matter. You don't need to go to a psychiatrist after killing a dog in this game.

From all the games I've played on my PS4 I think this is the one where I have captured most screenshots and clips of just because it was an awesome experience.

I haven't mentioned the graphics or sound or anything but you know, it's a Naughty Dog game, of course they're great.

I still think Uncharted 4 from 2016 looks amazing, better than most games, so imagine what 3-4 years on top of that will do. Just look at this game and wonder what they can do with the next-gen hardware. This is already insane enough. 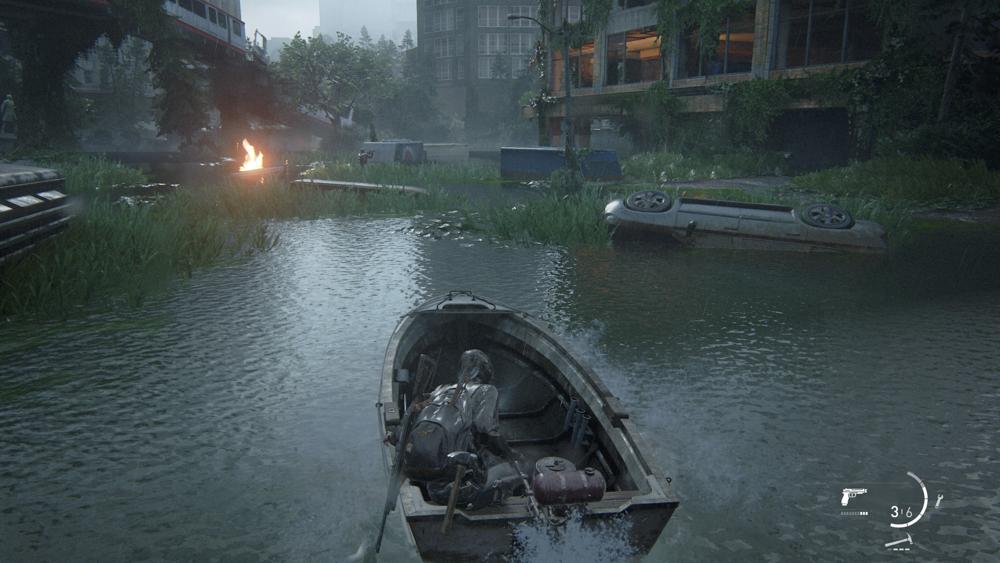 Yes, there's a boat section, and it's fun! 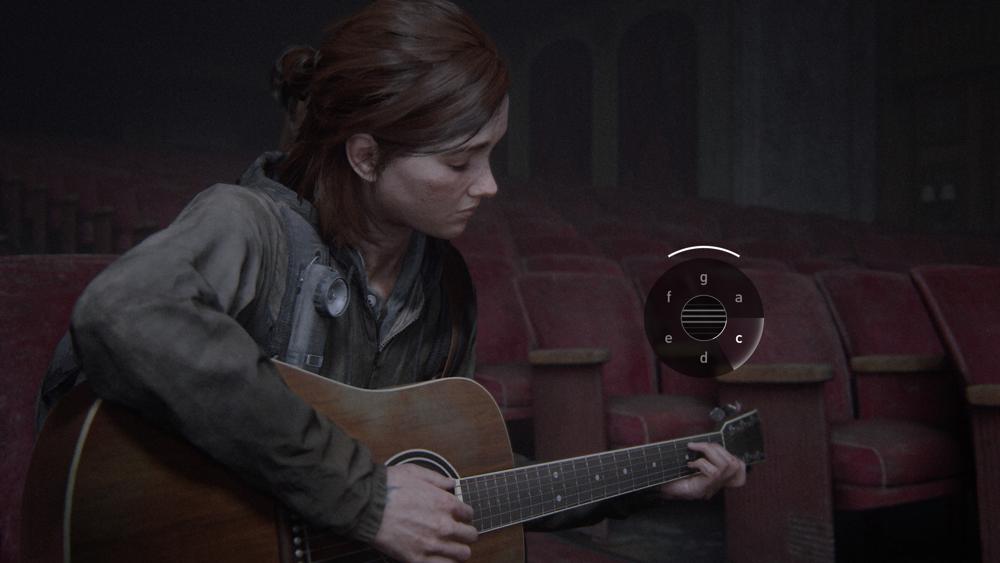 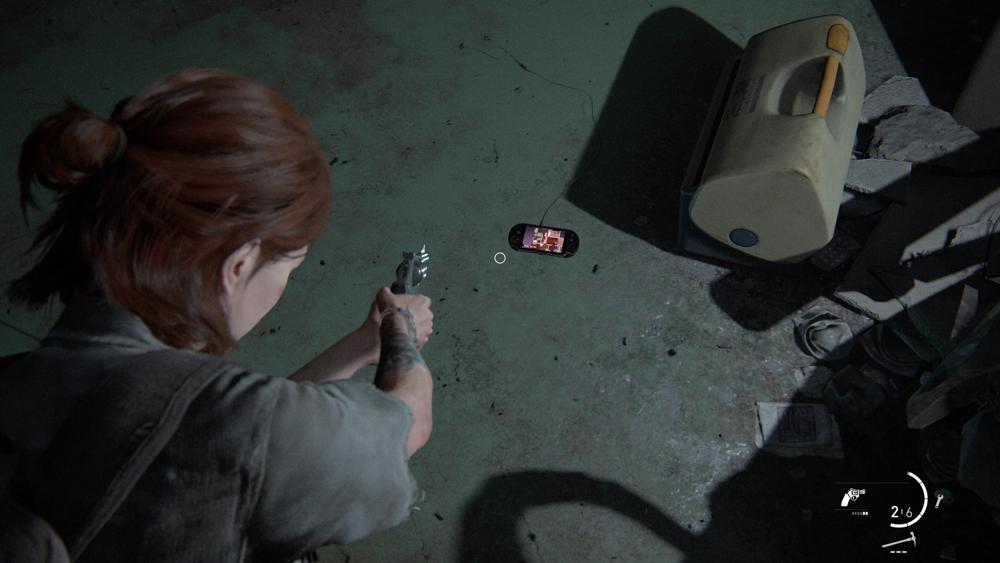 A PSP with Hotline Miami! Neat! You can even hear the music playing from the headphones if your volume is high enough. 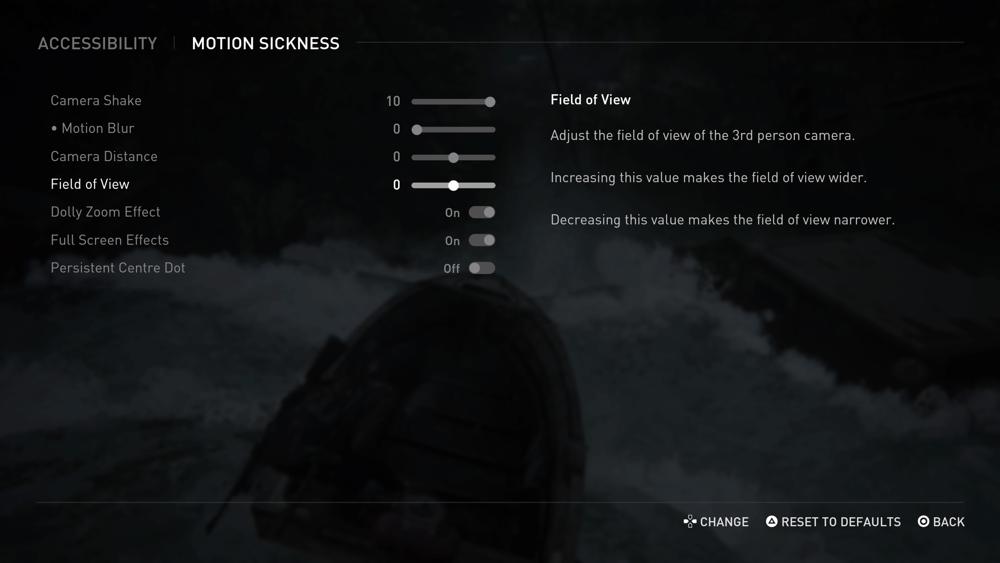 There is a literal shit ton of options in this game. Practically everything you can think of can be changed to accomodate your needs. I recommend going through them and enabling some stuff you like or need.

I enabled the Hint Arrow or whatever it's called. You basically click L3 to get a huge arrow showing you where to go to progress. I love that stuff, It's how I got through this game so fast. I hate being lost and wandering around mindlessly. This made the game a lot more enjoyable for me. I wish all games had this feature.

I played the game on Very Light and I loved it. I felt like John McClane from Die Hard at times doing awesome shit, instead of sneaking around for dear life trying to make every shot count. In fact, I highly recommend playing this game on Very Light difficulty. It was very fun when it was so fast paced, and the shotgun is satisfying as always.

And don't worry, the game doesn't punish you with no trophies for playing on the lowest difficulty level or having the hint arrow or anything on. You get the same Gold trophy as everyone else when you finish the game. Cool!

Here's the only screenshot I am going to share from the second half of the game: 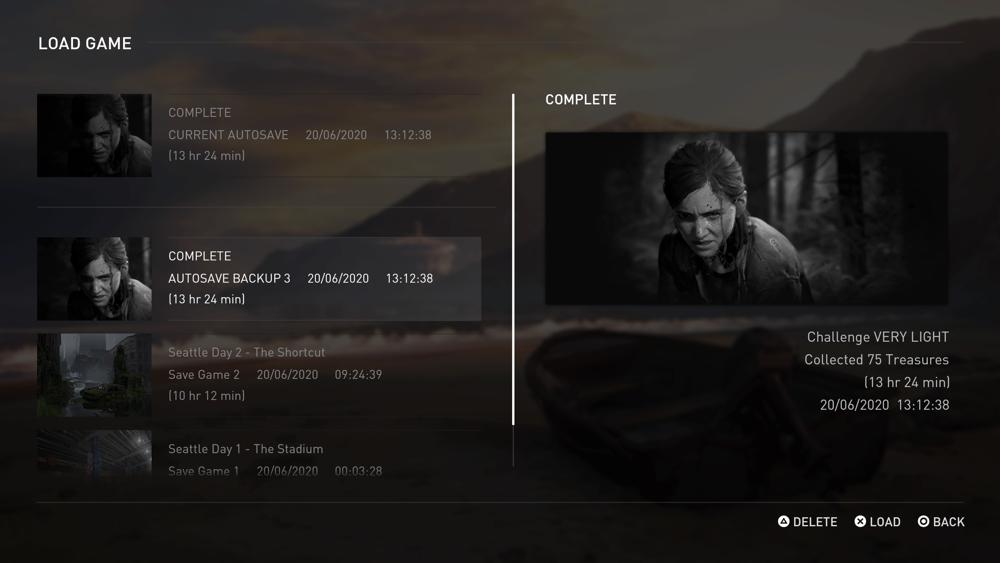