Hah, I beat it before the decade was over. 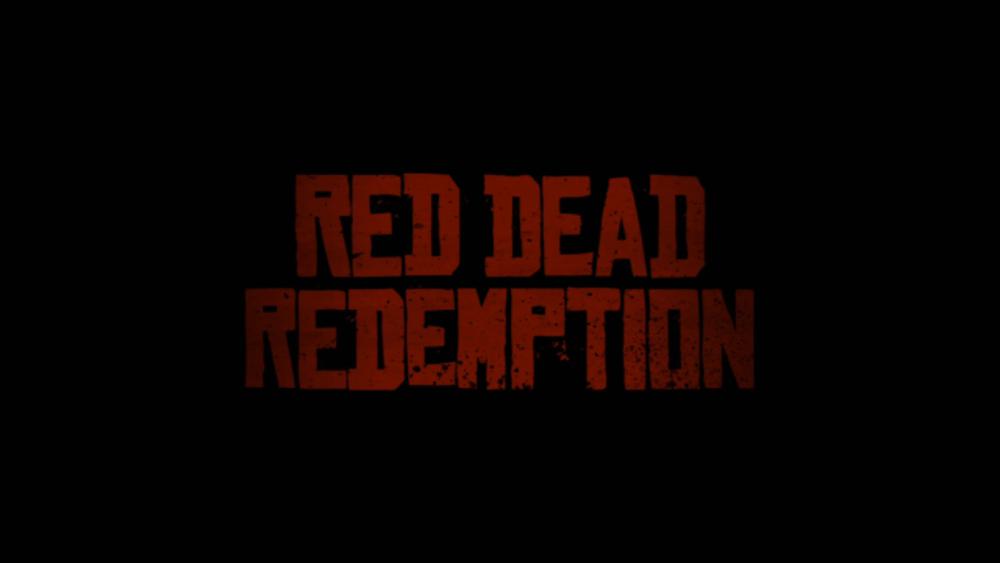 I am very happy I played RDR2 before playing this. I feel like I wouldn't know what the hell was going on with the story otherwise. It was very exciting to finally get to see Dutch and Javier and everyone after they talk about them all game. If I had played RDR1 first I wouldn't have been as shocked as I was at the end of RDR2. Basically the same thing happens in RDR1 (albeit, it's less of an emotional tug, in my opinion, because the game isn't as long so you don't build up as much of a heart for John).

And what the hell happened to Abigail? Just boom, dead. What happened?

So yeah, story is great. It's kind of a Kill Bill situation (literally). I wish Rockstar could make a RDR where I don't feel sad and betrayed at the end of it though.

Gameplay wise I loved it. I actually think I preferred it over RDR2.

RDR2 is a scripted slog of a game. It's a great story and beautiful and all, but it is so slow to play. You can almost fall asleep just waiting for Arthur to walk across camp. RDR1 though? It is fast. It is really fast. You can run like hell, ride your horse like hell and rush through and shoot everyone really fast. You can fast travel all over the place really easily. It's awesome. I loved it.

Other than that, what else can I say?

Well, I played the PS3 version. I was planning to playthrough it on Xbox One X which would've been nice crisp 4K but I forgot about it and sold my Xbox One X before I could do so. The PS3 version is charming anyway, just like all other PS3 ports. It's a blurry, laggy mess that is wonderful (you know how big of a PS3 fan I am). Once I got into it I really didn't mind though, and load times were fast which could be one of the hugest "immersion" breakers otherwise. I had some technical issues here and there (objects poppin' in and out and a softlock) but overall it's fine and I wouldn't mind recommending you to play it on PS3. If you are a real snob about picture quality and overall stability, then yeah, maybe get an X.

If you're interested in RDR1, go ahead and play it. It's super cheap to buy and really fun. If you have the possibility, I highly recommend playing through RDR2 first, as it is a prequel. It made the story a whole lot better, atleast for me. I can't really imagine playing this game in 2010 and having no idea what happened before, but people did and enjoyed it then too.

I guess I should check out the Undead Nightmare DLC now. 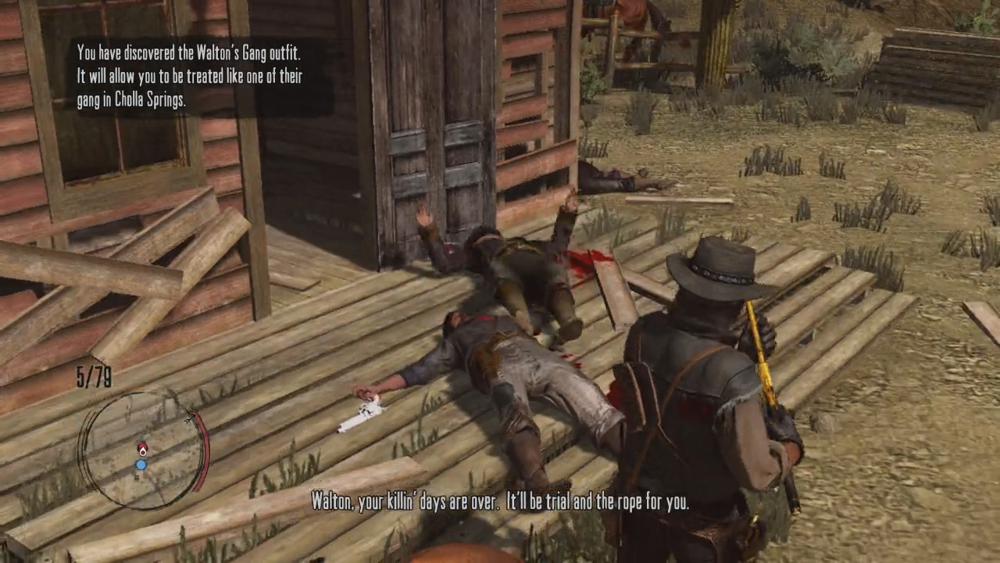 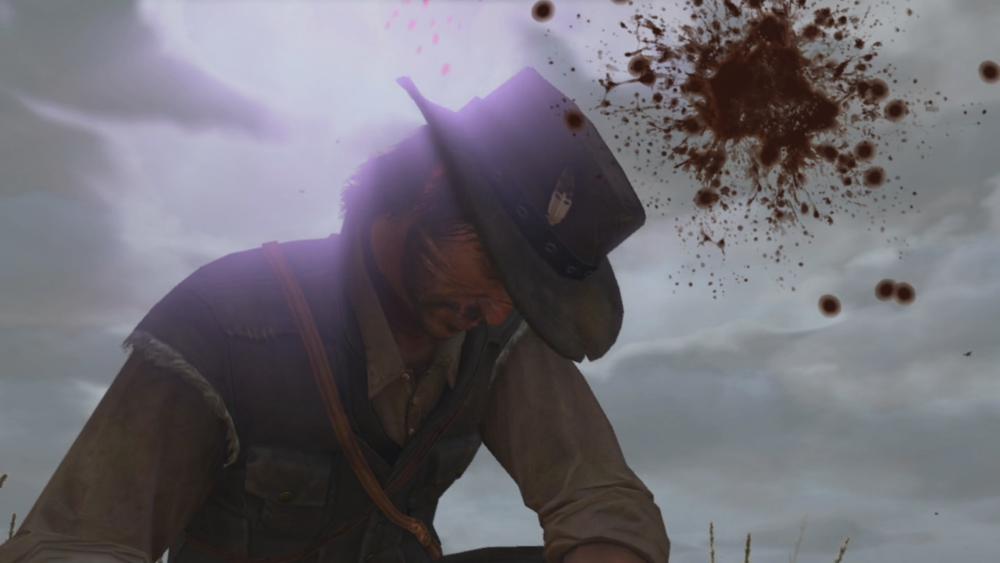 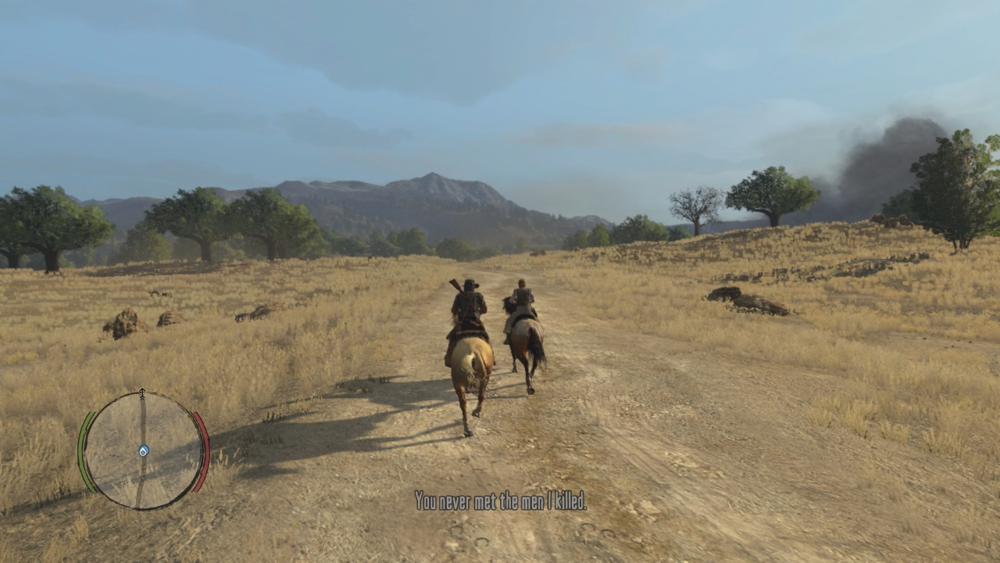 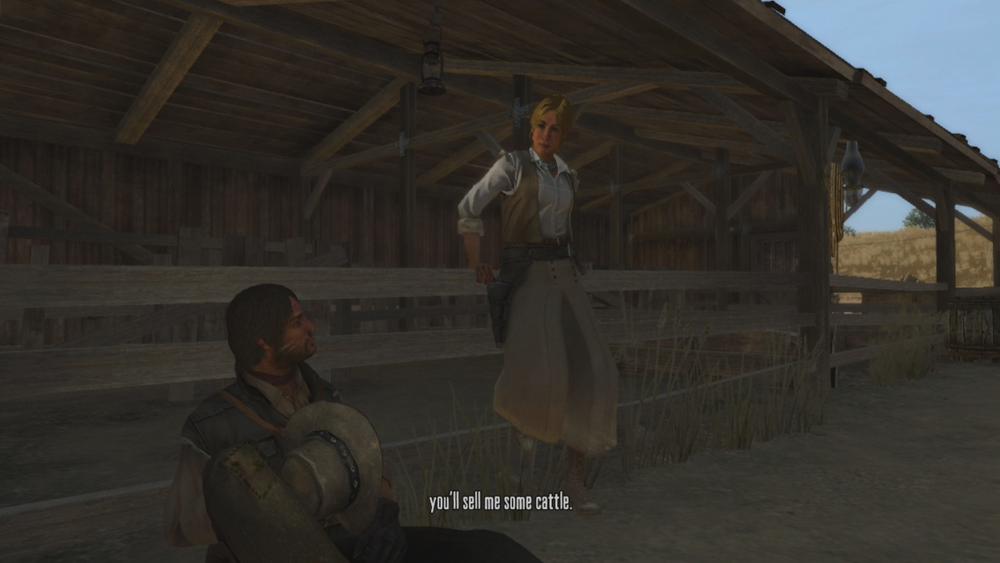 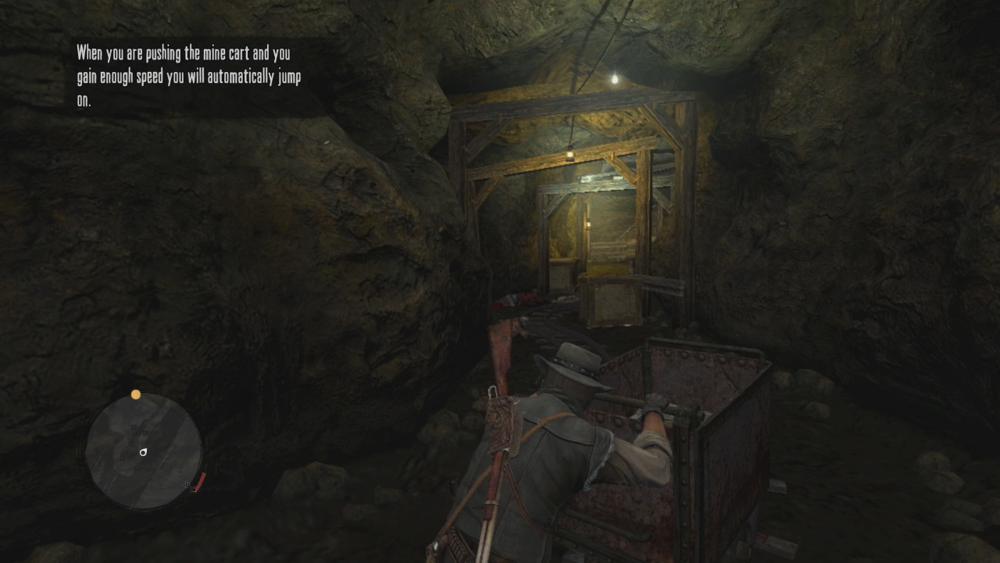 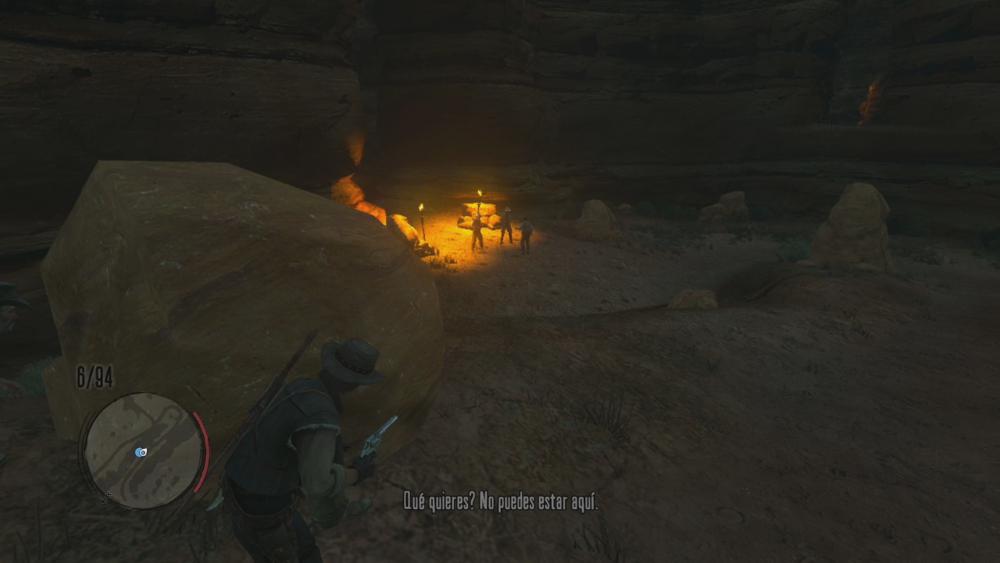 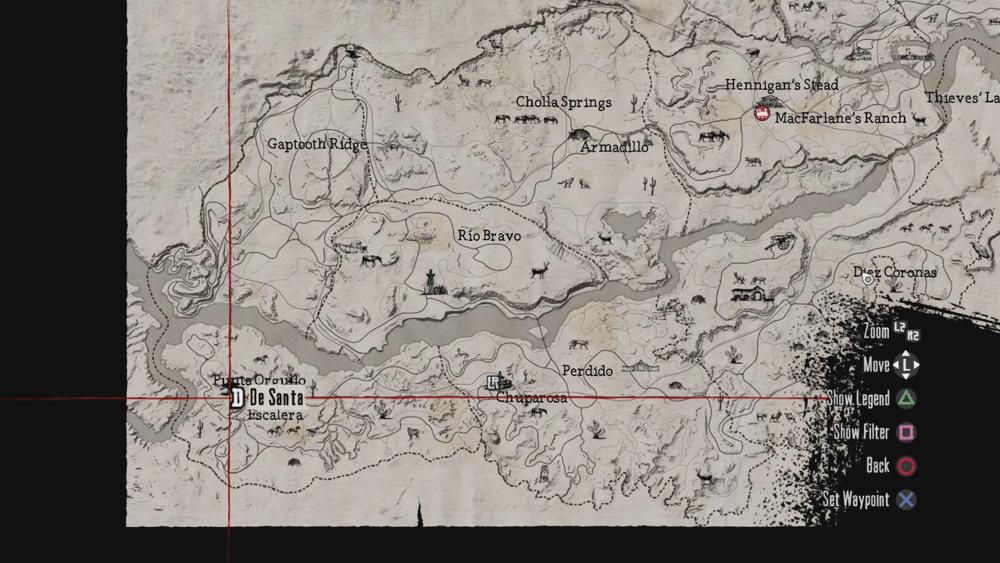 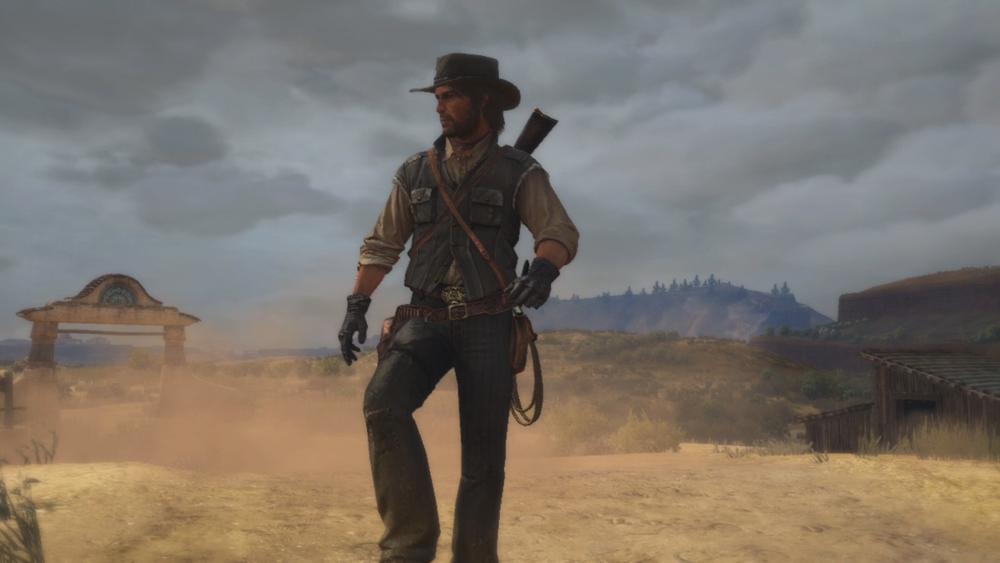 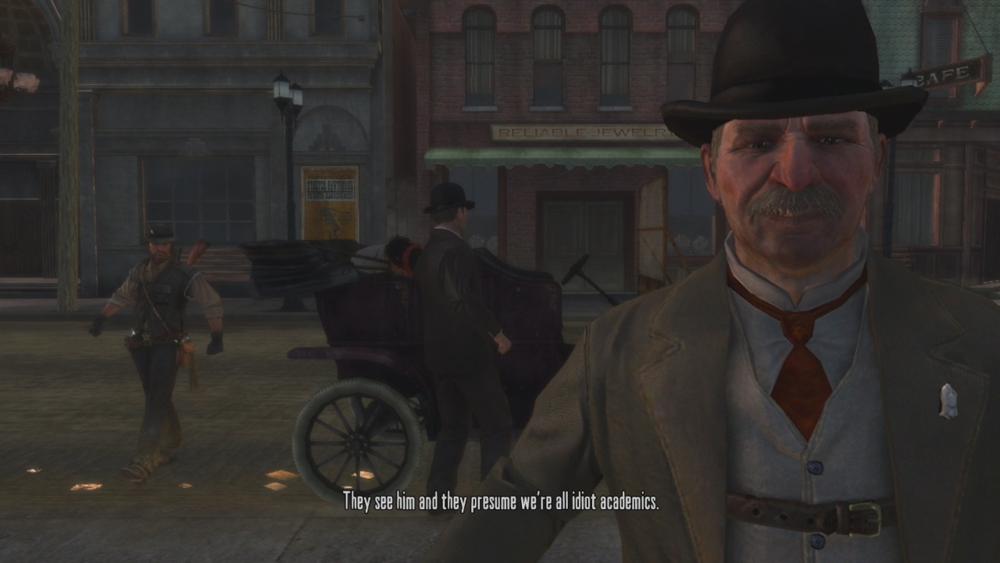 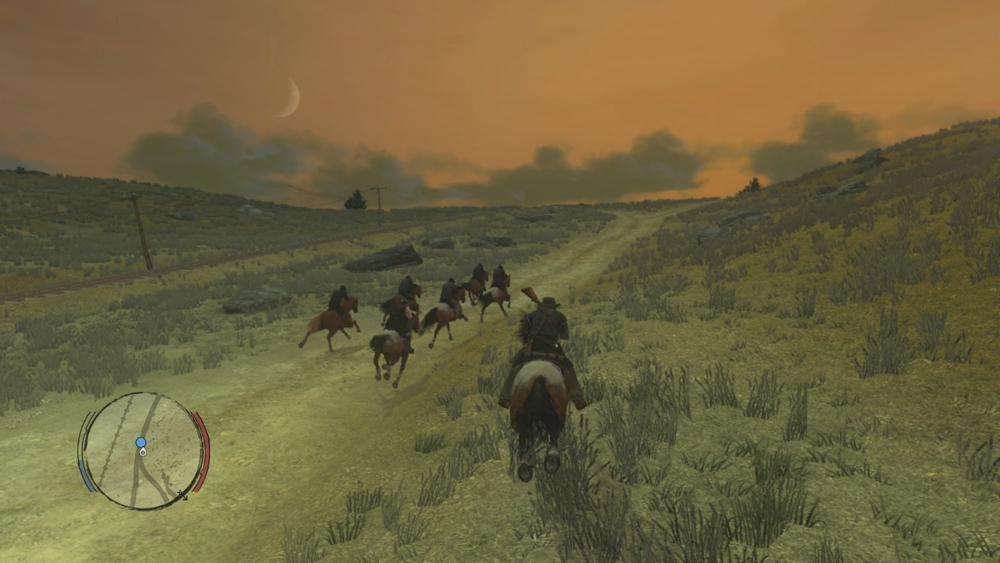 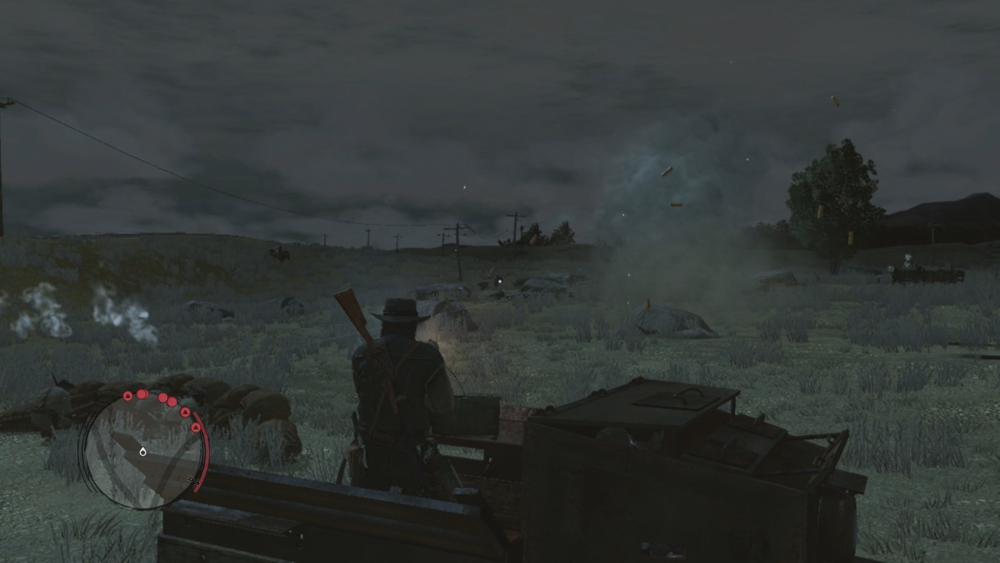 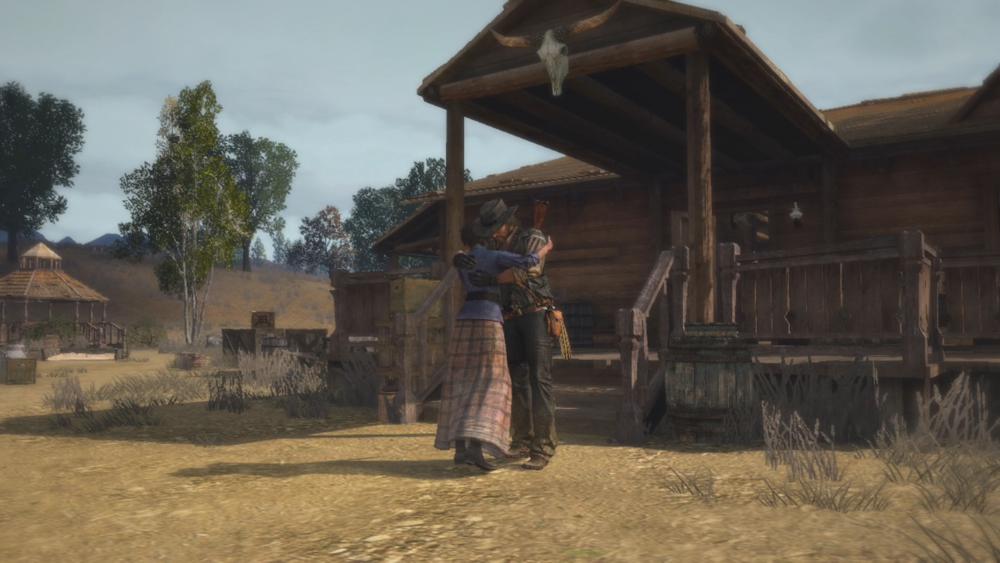 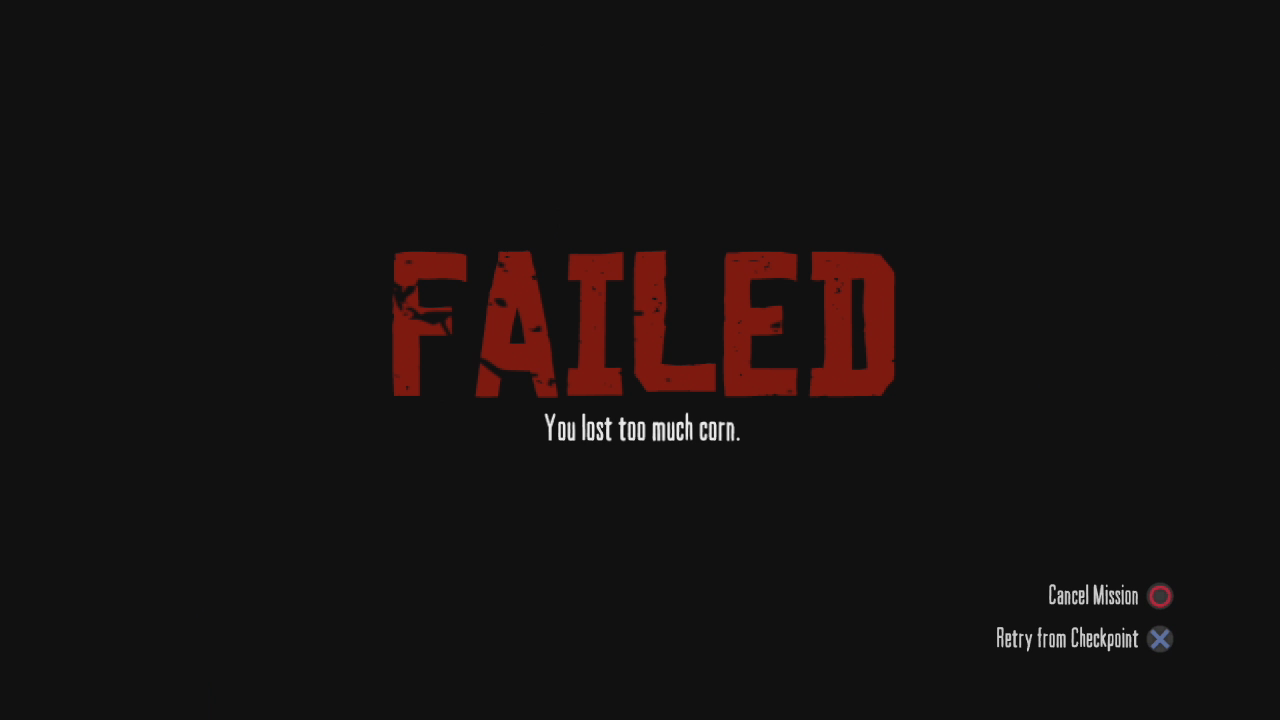 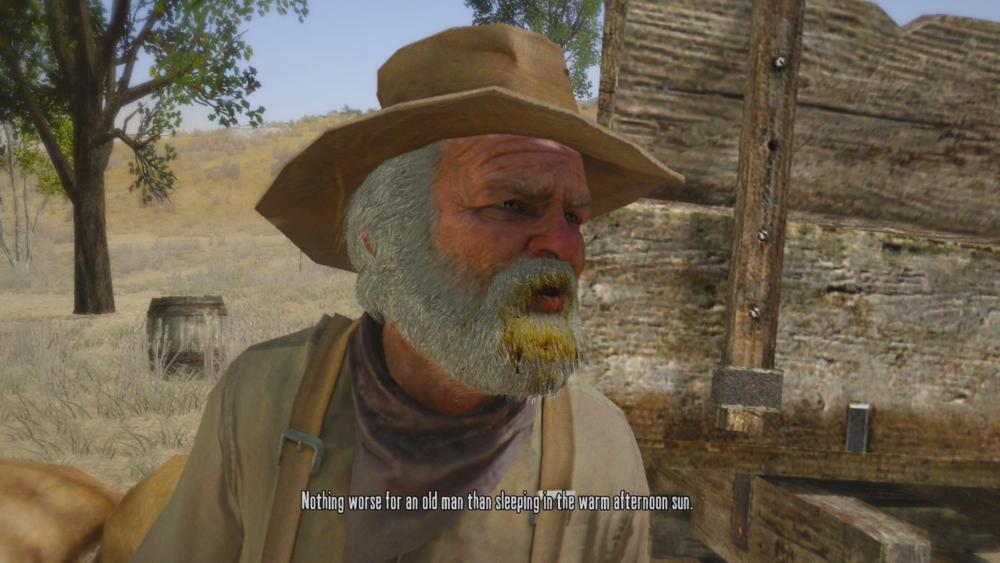 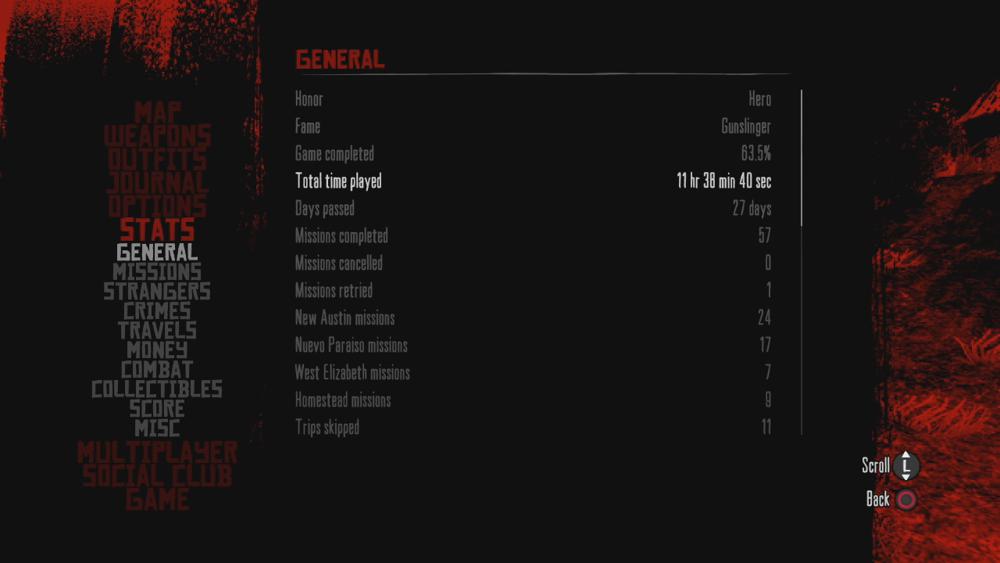