I feel like it's a trend nowadays to make artistic games. Games like Journey and Firewatch. It's more about "feeling" the game. It's a neat genre. 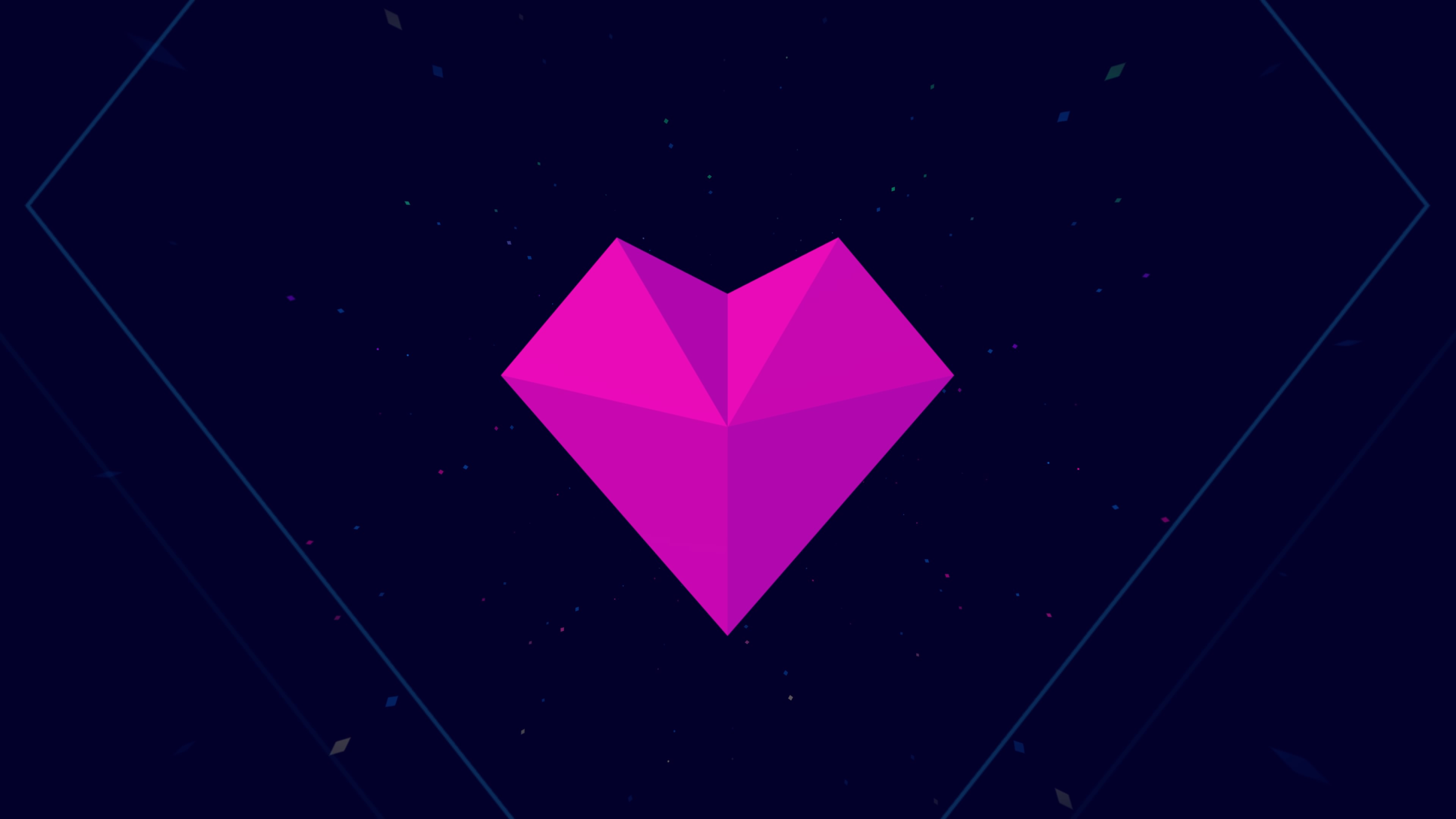 Sayonara Wild Hearts is another one of those, but this one is a little bit of everything. I can't really say I've played anything like it. While it steals elements from many games, it's still unique.

It's kinda like Tetris Effect because you play the game to the rhythm of the pop harmony music. It's kinda like Audioshield because you change lanes to collect points, while listening to music. And it also reminds me of Hotline Miami because of all the pink and teal colors.

I played it on PS4 Pro. It's also available on Switch and Apple Arcade. I actually planned to play it on Apple Arcade first, but as my iPad isn't on iOS 13 yet I couldn't. So I just got it on PS4 instead. It probably doesn't matter where you play it, it's not a very technically demanding game. 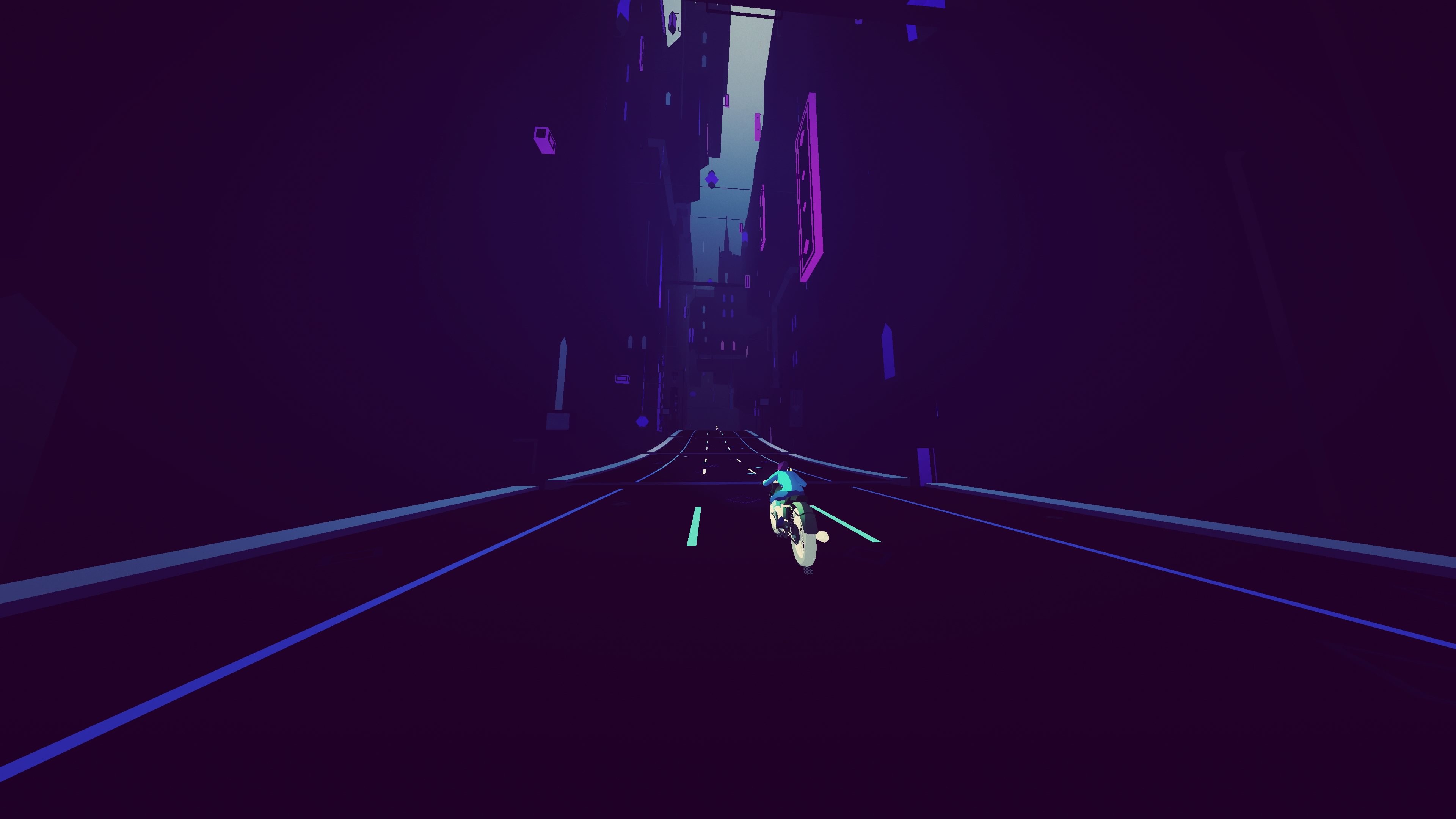 To my surprise, I found it pretty difficult at times. Not difficult in terms of clearing the game, but difficult in doing everything perfectly. It has replay value because you can learn the patterns and do better and get the gold medals. But you don't have to worry that your reflexes aren't good enough, the game is very accessible in terms of letting you skip sections and such.

I found the second half of the game more fun. The first half was pretty mediocre and boring, I suppose it's because it's learning you how to play. The second half was more fun. Especially the arcade game stages I really liked, like a lot.

The music is not my kind of music. It's this weird pop that I don't really like. I can tolerate it, but it's nothing that I wanna listen to voluntarily. But it suits the game I suppose. 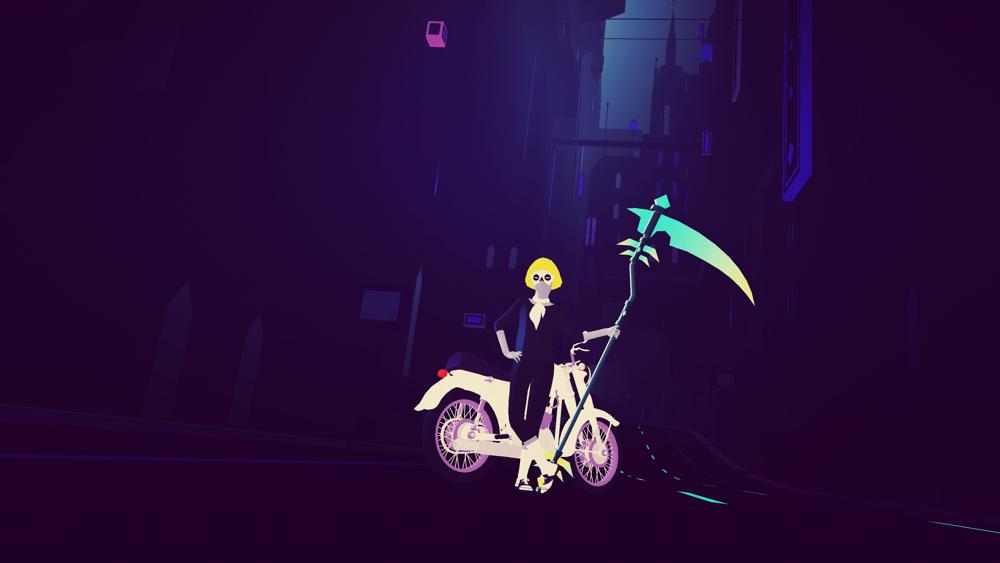 So overall, would I recommend this game?

Yeah! I think I would!

I'm not gonna say it's the best game ever and this is what games should be like and it cured my depression or anything like that. I'm just gonna say that it's interesting and is probably worth playing. I can't really think of any other game I've played like it. It's an unique experience.

I can see myself firing it up if I have something troubling on my mind and wanna stop thinking about it, because it's hard to think about other things while playing this game.