I watched Jurassic Park(1993) for the first time today. I watched the 4K Blu-Ray of it on my nice LG OLED TV.

For the most part it looked pretty good: 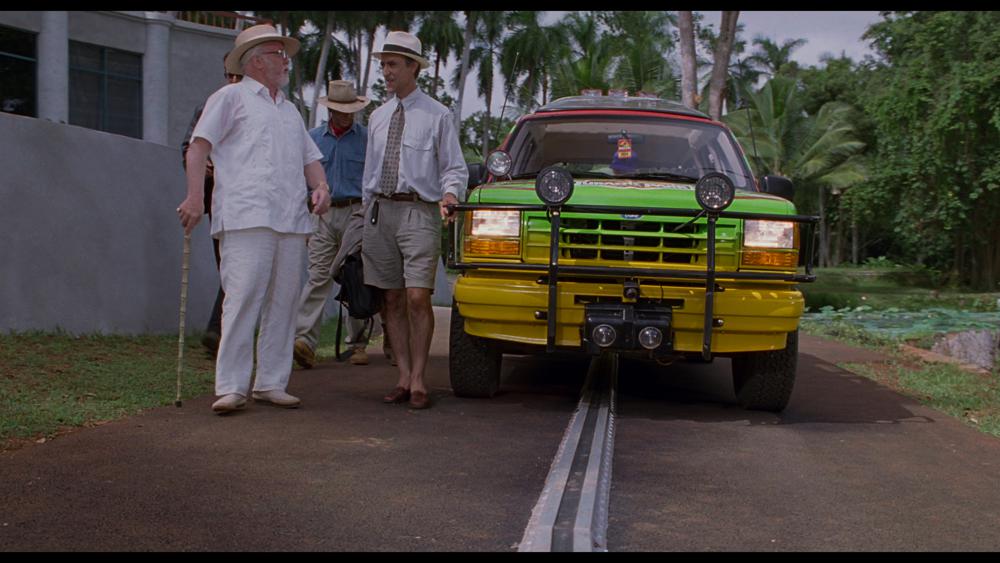 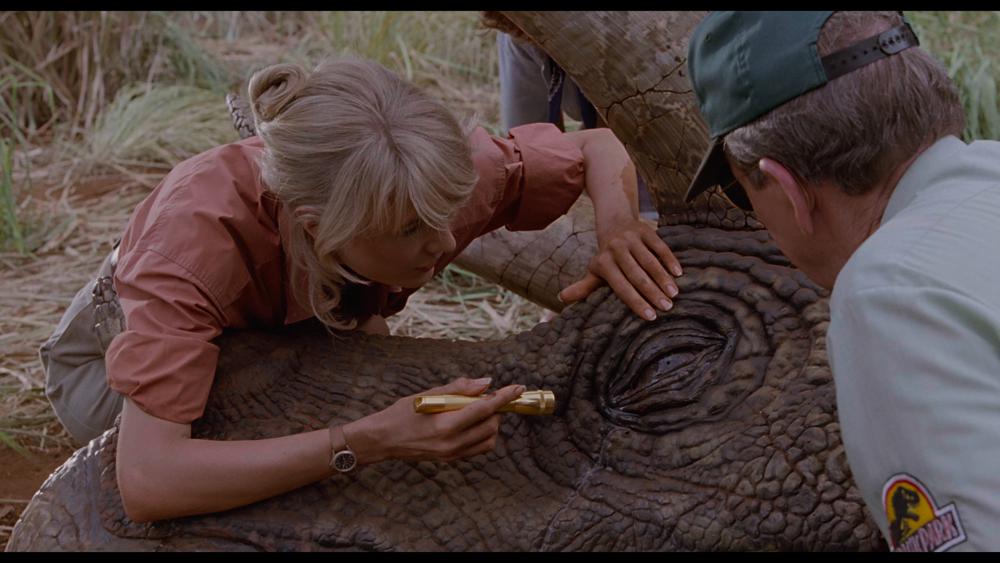 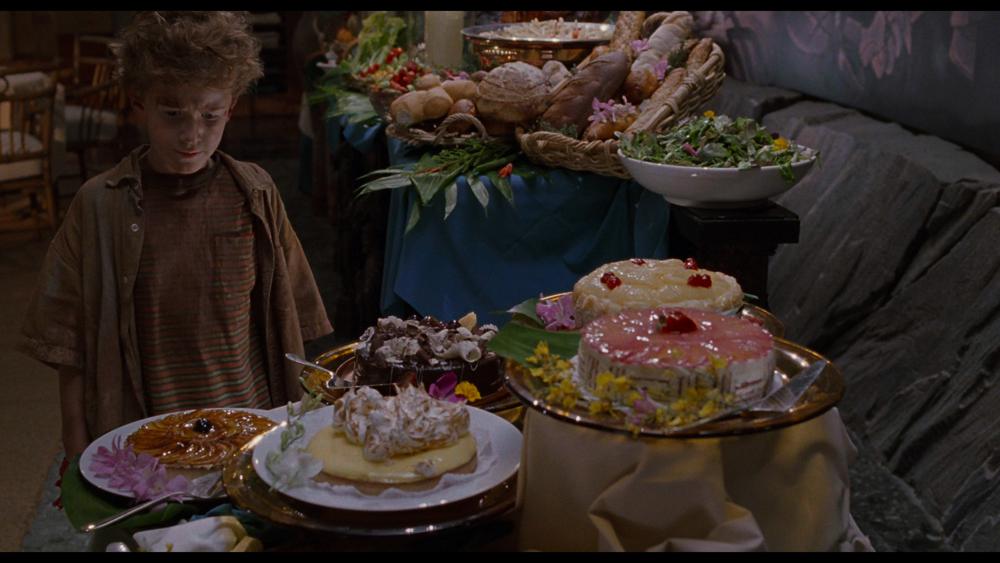 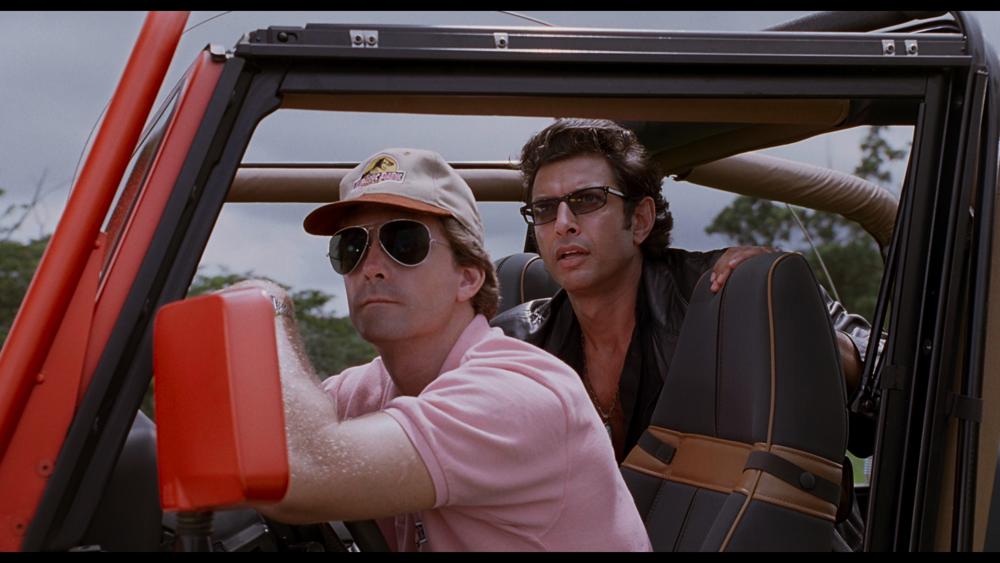 But then, during some scenes, usually the ones with special effects, looked pretty terrible, and really stuck out to me (you should probably full screen the images): 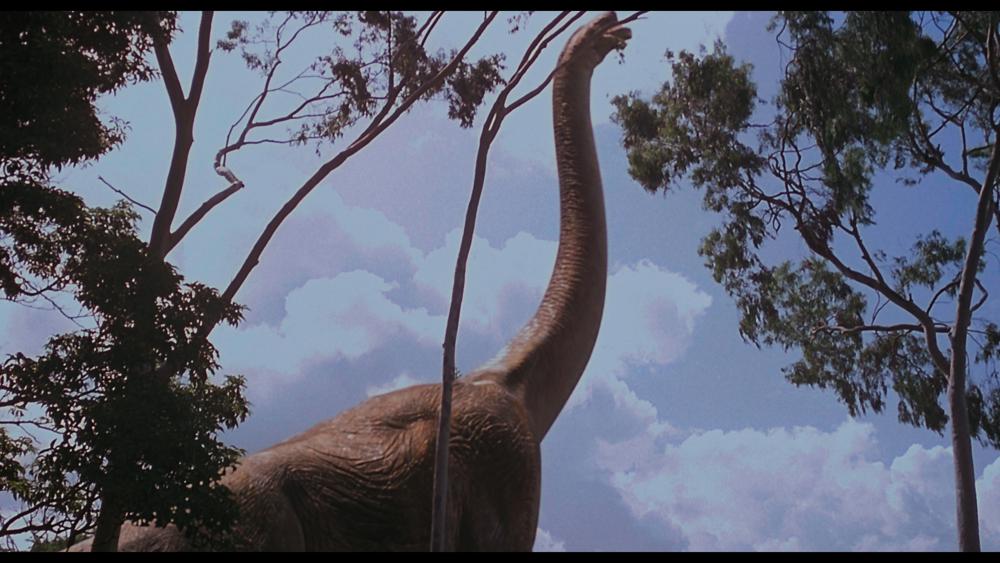 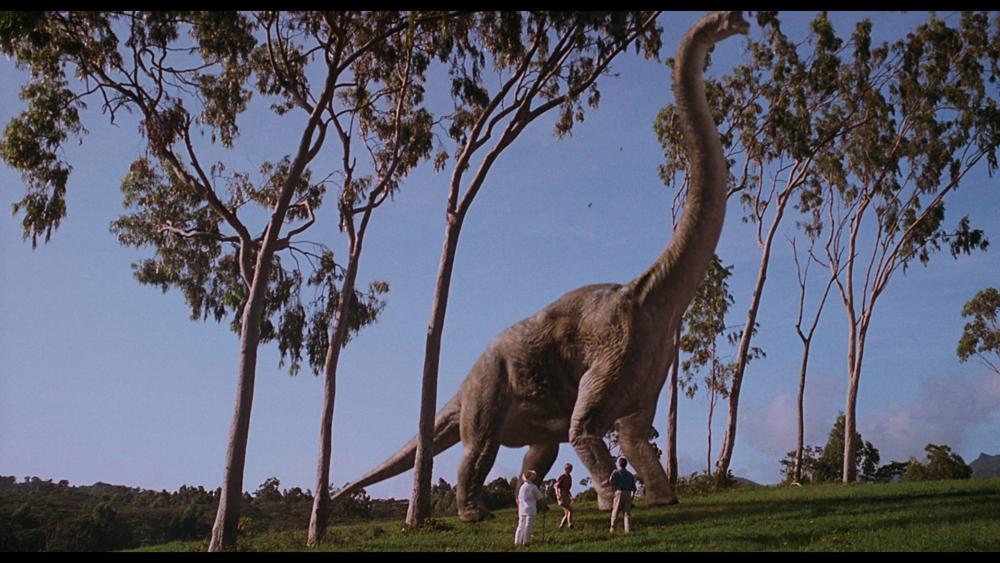 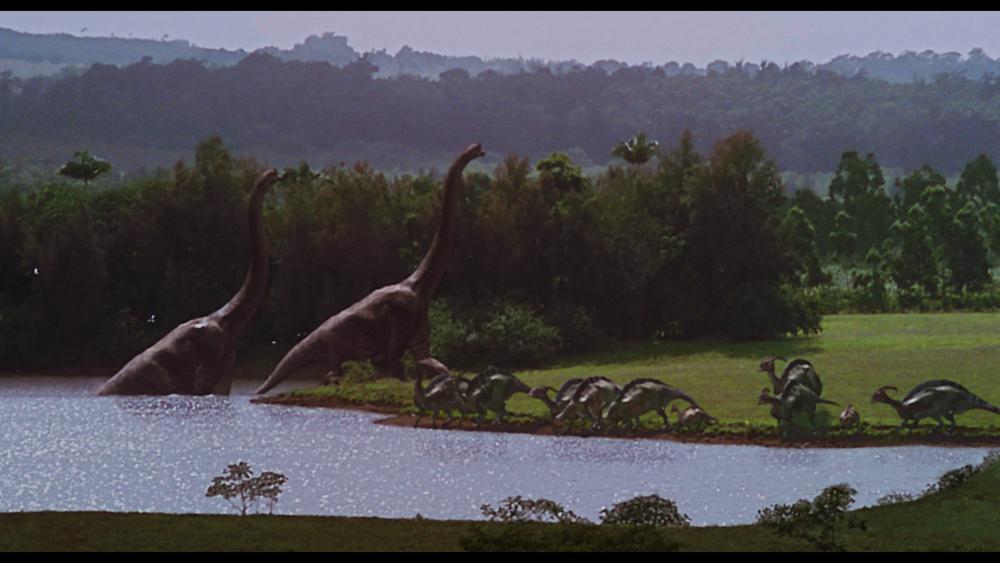 This one is especially bad. 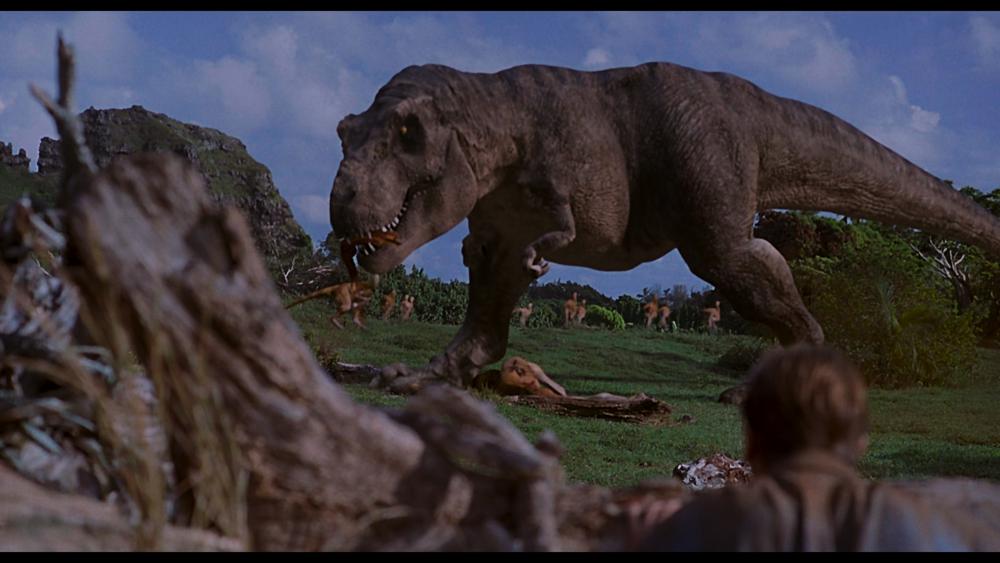 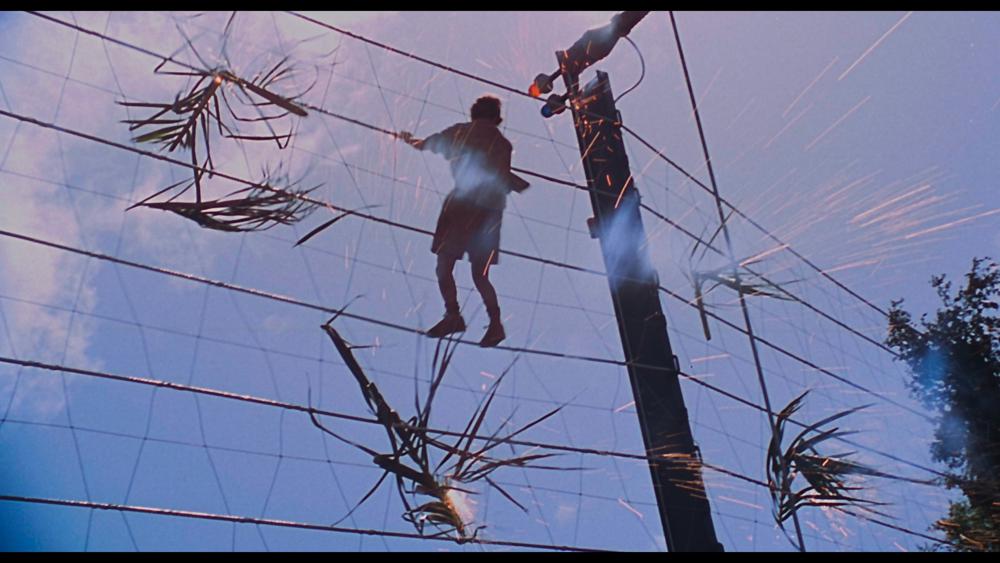 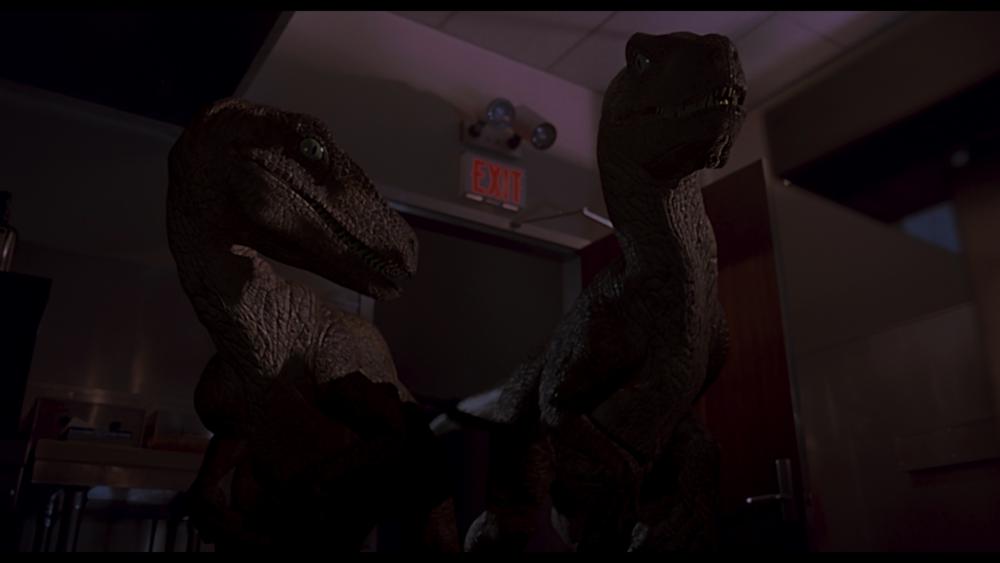 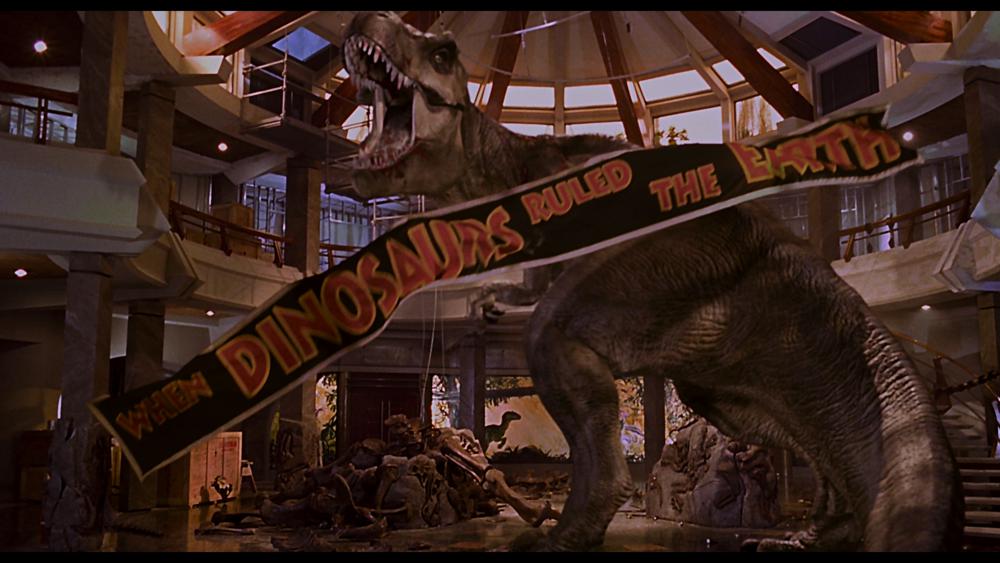 The dinosaurs just look wrong. They look blurry and pasted in.

They look extra bad here as frames, but even when you watch the movie they stuck out to me. Even though I hadn't seen it before it just immediately struck me whenever I got one of those "bad" scenes.

However, if you downscale them to 720x400 (which is roughly DVD quality) they look pretty good: 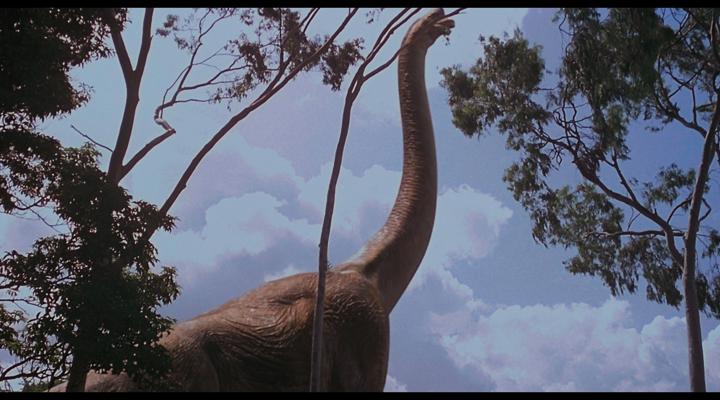 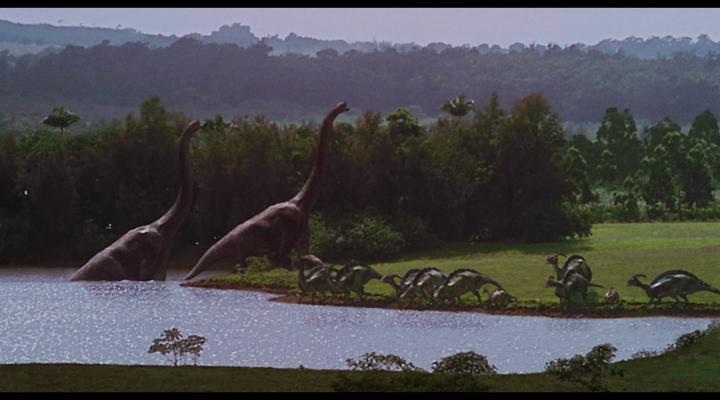 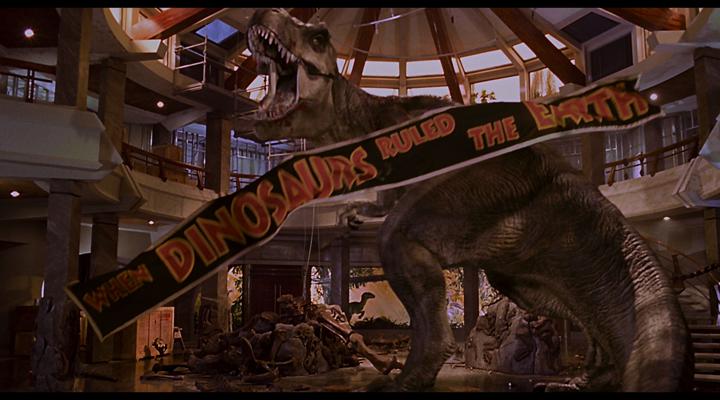 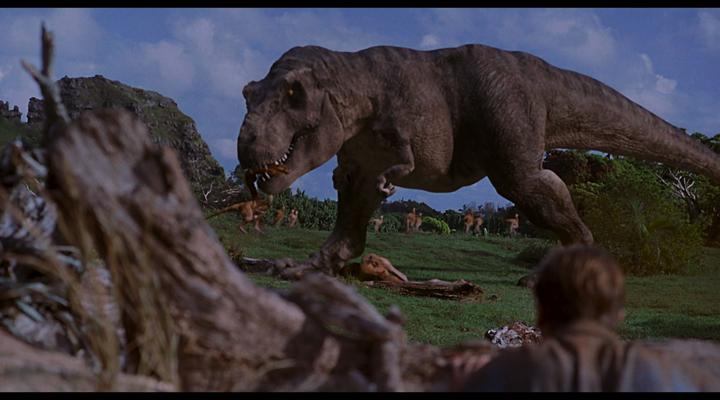 As frames, especially after you've seen the full resolution 4K frames above, you can still see that they look wrong, but in motion it probably looks a lot better.

So what am I trying to say?

Well, nothing really. Just that the DVD version might be preferable in some cases. But I'd still probably prefer the 4K version and just enjoy the '93 special effects.

As for the movie itself, I enjoyed it! Like a 8.5/10 maybe. I would've liked more of the enjoyable ("holy heck, this is amazing") parts and less of the dinosaurs hunting people.