This is another game that I wanna write a whole essay about, but I’ll keep it short for now.

I still haven’t played RDR 1 by the way. I might though. It’s a lot shorter.

RDR 2 is a revolutionary game. It’s packed with content and stuff to do, it’s hard to be bored in the game.

The world is beautiful (especially on Xbox One X). I beat the game but I haven’t even explored all of the map yet. I have barely done any side activities.

The story was pretty good. I’ll admit I had tears at some points. It is a very, very long game though, took me about 40-45 hours. However, nothing felt dragged out so I guess it’s alright. I feel like every mission had story elements.

There were some missions that was just shootouts, which you get tired of eventually. The gunplay is nothing special.

I also had some bugs here and there, and there was a lot of clunky movements when I did certain actions but overall it’s solid. I also wanna give a shoutout to my Xbox One X that was on for over 48 hours but never crashed and was silent at all times.

It is truly amazing what Rockstar has pulled off from the technical side. The game runs at a rock solid framerate at native 4K resolution on the X. I am very eager to play a new GTA game with this engine.

Writing this and thinking back on the game, I am suddenly remembering and feeling nostalgia for missions I did only a day or two ago, but it feels like it was years ago because so much happened in the game. Almost all of the missions and moments were memorable. 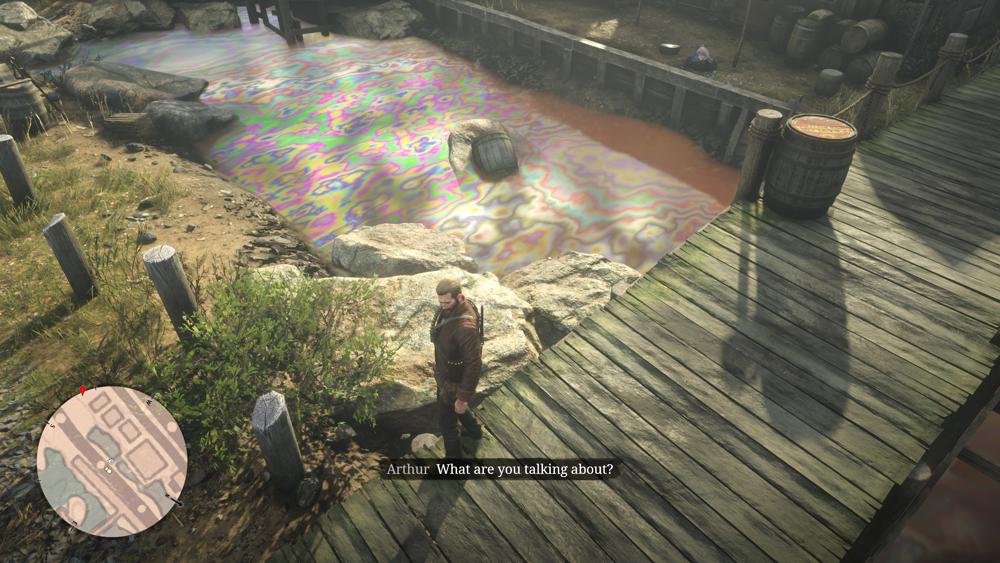 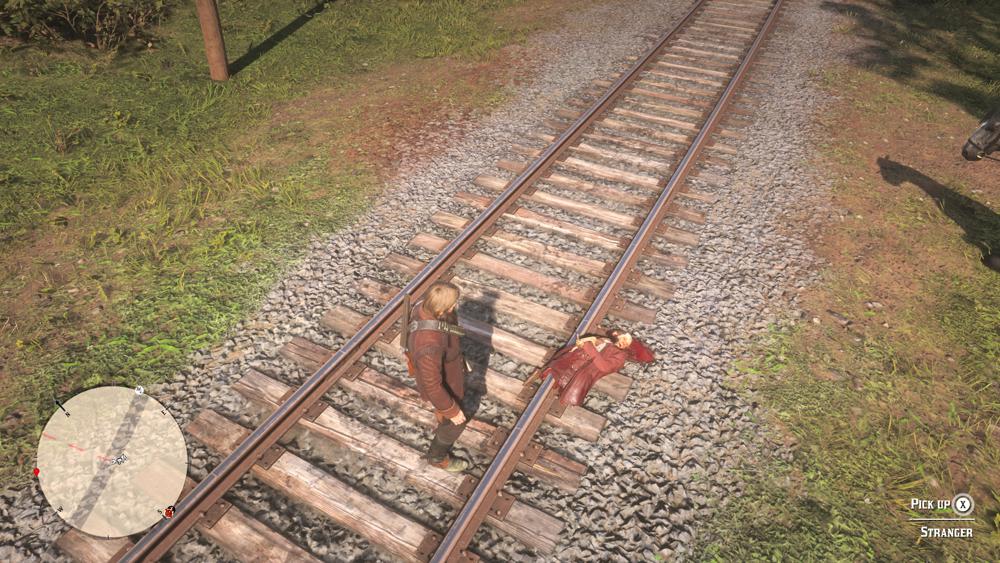 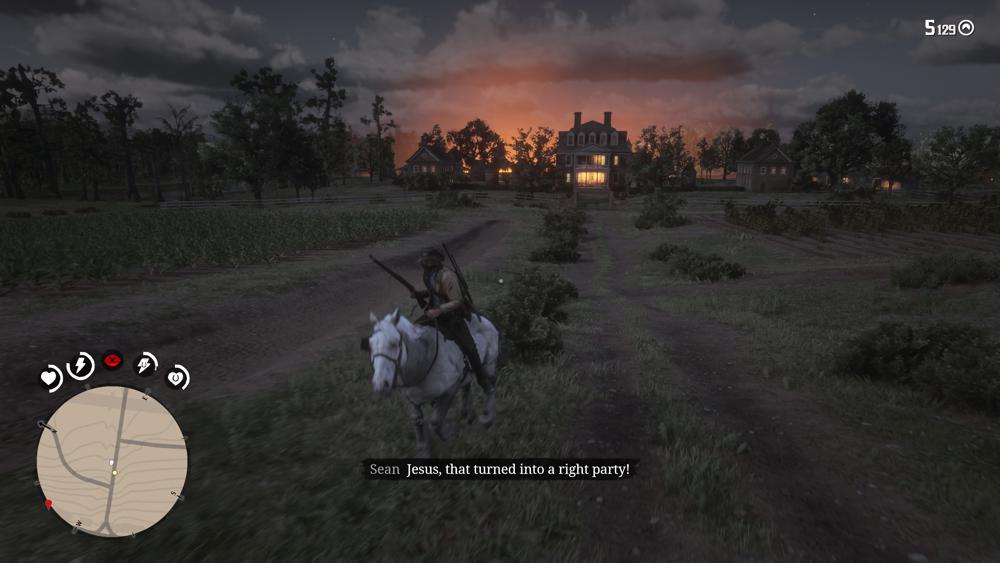 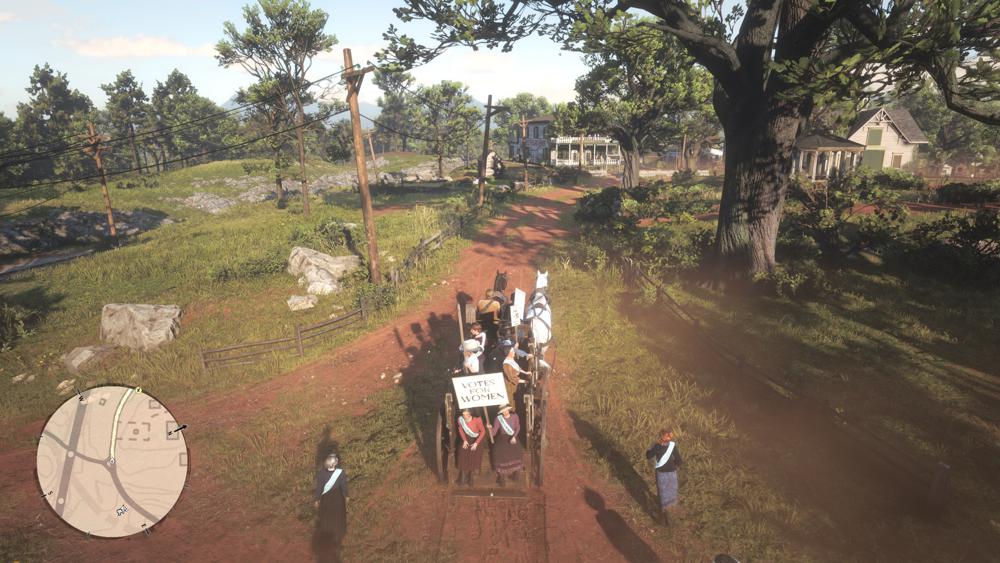 It’s hard to argue with the reviews the game’s been getting. I’m leaning towards a 10/10 too.

I took a day off work to play it on release, and played the entire weekend. I loaded up with snacks and everything. It will probably be memorable. 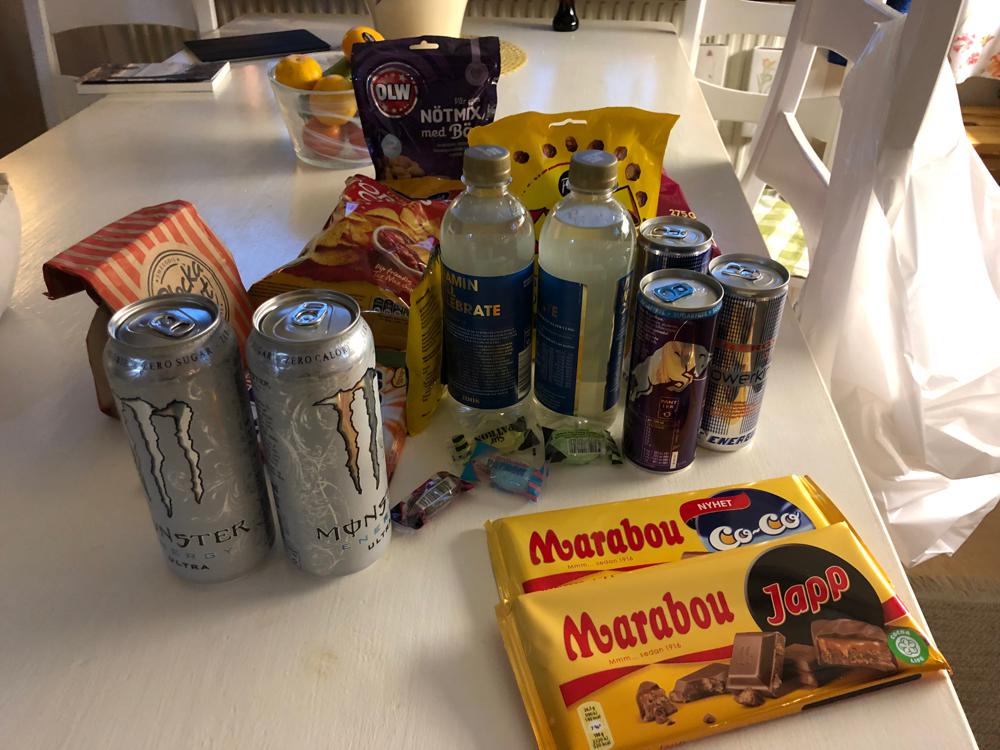