How I Rip My DVDs and Blu-Rays

This is mostly just gonna be from memory, and without screenshots, because I can't stand how outdated the information in my old post is. However, that old post still might be more educational as it has screenshots and I explain more.

But afterall, it is called "How I Rip DVDs and Blu-Rays"...

I still use Plex, so almost everything I do is to satisfy Plex.

This will just go through the stuff I use in general. Sometimes there are very specific cases which are just too many and too annoying to write about (like when I put the subtitles from a DVD version of a TV show into the 1080 Blu-Ray version by upscaling the DVD subtitles and changing the framerate) etc.

So why do you wanna do this? There are many reasons! - You wanna support the companies by buying their DVDs / Blu-Rays - You want a nice physical collection, but you don't want to get up at 3am out of your nice and comfy bed to swap discs - You want to stream the stuff to your phone from anywhere - All the stuff you find online "lying around" is in bad quality and not the way you want it - You want to use Plex - and so on and so on. There are many reasons why I do this. 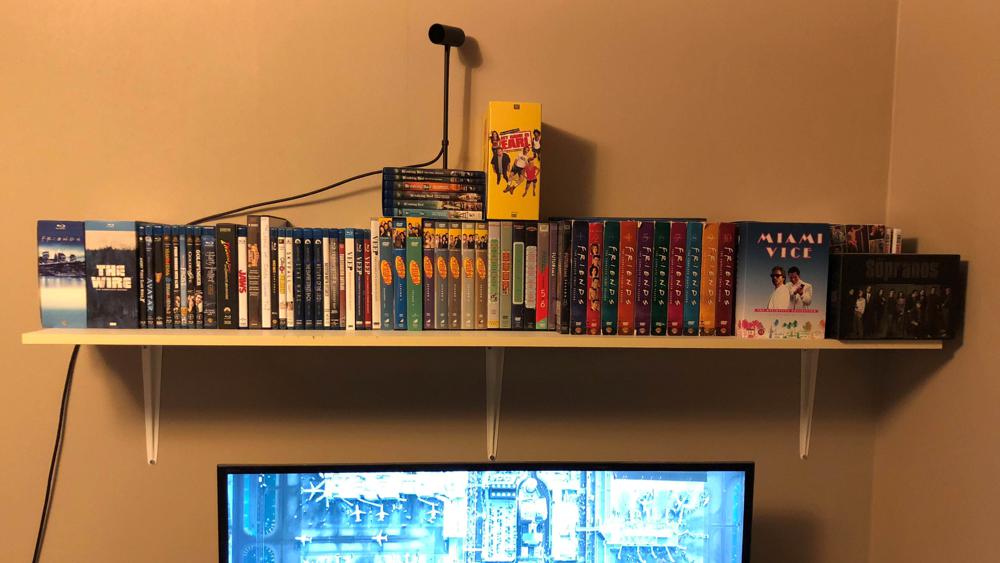 One of my Oculus Rift sensors.