Some words on the Project Scorpio

I got one of these. I wasn't planning on at first because I missed out on the chance of getting a Project Scorpio-edition because you had to pre-order and I didn't really wanna do it at the time, but at launch, to my surprise, my favorite online retailer carried some Scorpio editions so I ended up getting one afterall.

Here are some quick words on it:

I don't know why I fundamentally hate the Xbox One and love the PS4. I think it's like the Xbox One feels more like a Windows computer, and less like a video game console. I don't know really. I am just a PS4 fanboy. And PS4 has all the good games.

So was it worth the money? No. But eventually I will wanna try some more backwards compatible stuff so I'll be glad to have it, and I can live with the peace of mind that I got the best version of the Xbox One; It doesn't get any better than this, and it still sucks.

And it's one more console to add to my collection. I just miss like a Sega Master System and Saturn and then I got them all, atleast of the "main" ones. I don't really claim to be a console collector, but it has just kind of happened. 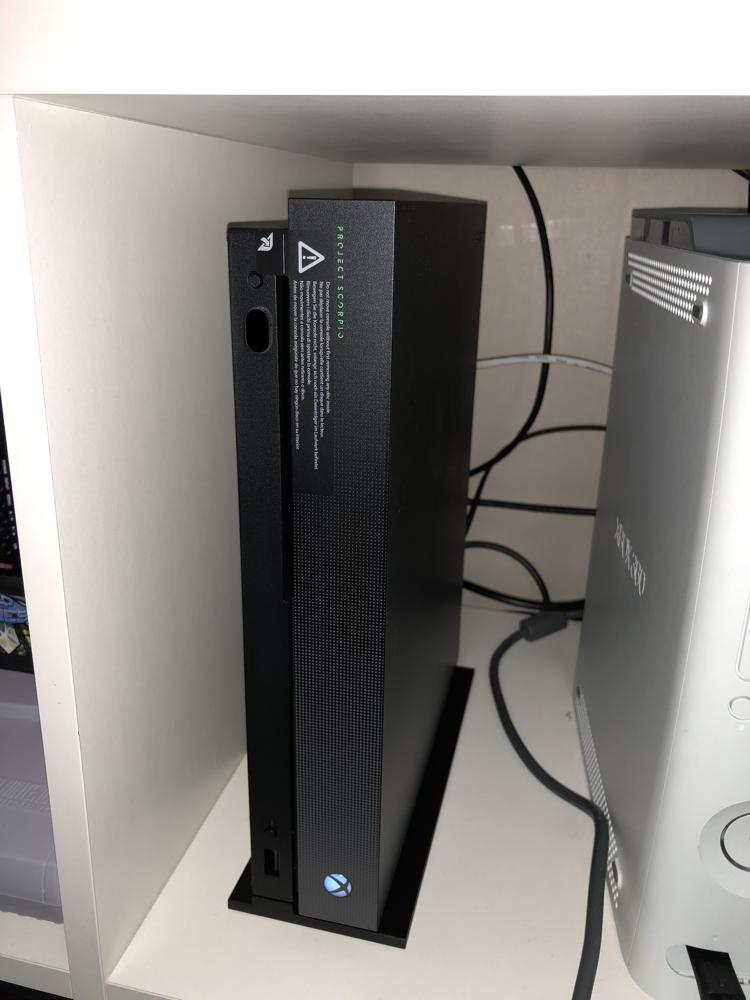 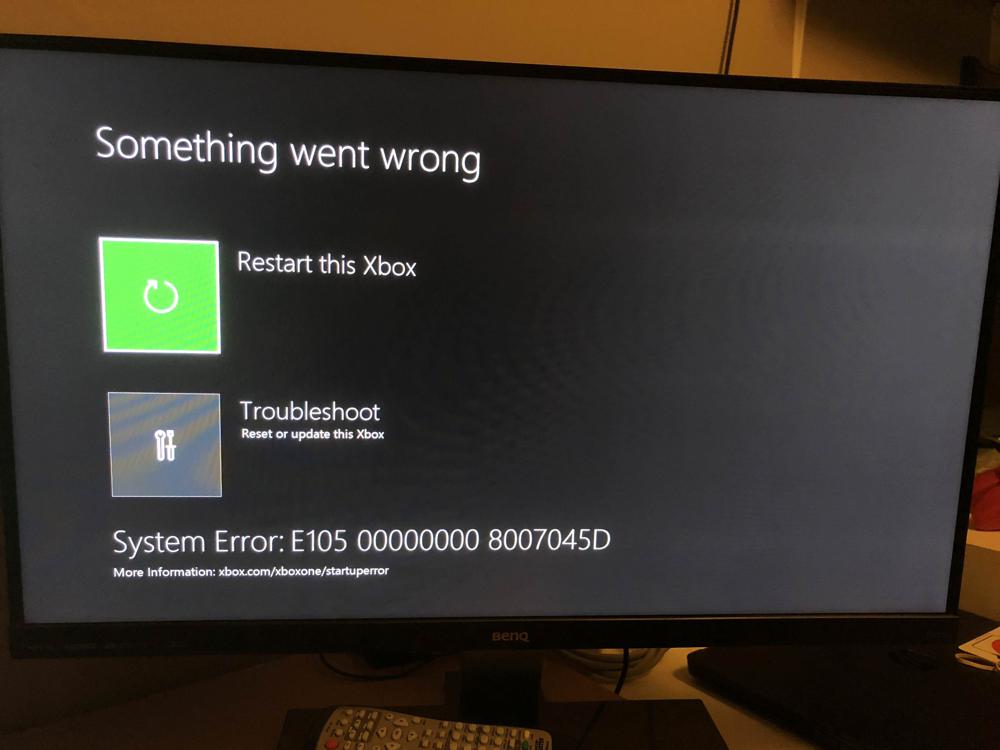