I got a car recently, and it does have Bluetooth... but only for phone calls (handsfree.) It doesn't do music over the Bluetooth connection. (2010 was a weird year)

It does however, have a AUX IN, basically where you can plug in any 3.5mm audio source. Which is decent, I can just use a 3.5mm <--> Lightning adapter with my iPhone 7 and play music through a wire, but that is inconvenient and I can't charge my phone at the same time.

So I set out to look for a Bluetooth <--> 3.5mm adapter essentially, and there are many of these. One that I was 1 step away from ordering was the Sony RM-X7BT, but I thought it was a bit pricey for what it does.

One alternative that I had at home already, was the Sony SBH20. This is actually a Bluetooth headset, but as you can see in the picture, you can simply just detach the headphones and stick in any 3.5mm speakers you want. 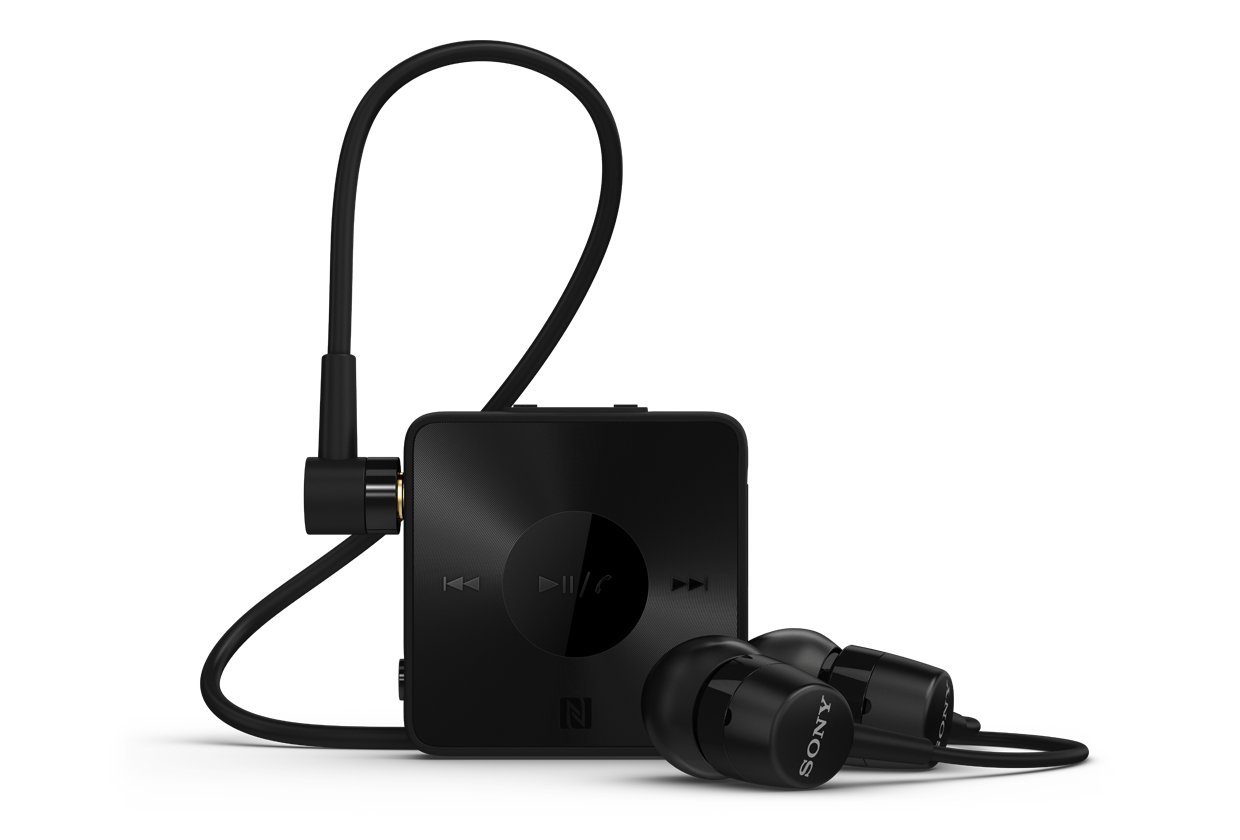 I tried doing this and it worked great. The only flaw with it is that it has a battery, and so it stays on when I turn off my car.

The battery issue was something I discovered alot of these alternatives had.

On eBay you can find a ton of these cheap things, which seem great, but they also have a battery for some dumb reason. 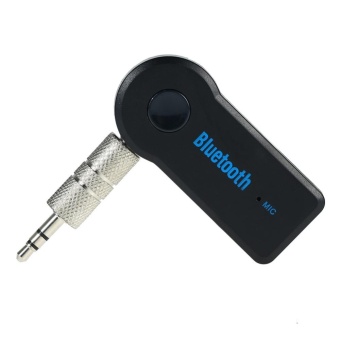 Another thing I could do is that I could rip out my head unit and put in a new one, maybe one with Apple CarPlay, but for now I didn't wanna buy anything and I just wanted to use what I had around.

So I saw my Raspberry Pi sitting in a drawer, and it occured to me that it has a 3.5mm output, it is USB-powered, and I am sure I could make it be a Bluetooth receiver somehow, and after some googling and messing around, it turns out you can!

What you also need during setup

Technically, we are kind of done now and everything works as it should. But to increase the longevity and reliability, we should dramatically decrease the amount of writes we to do the SD-card, so we don't have to worry about turning off our car in the middle of a write, thus corrupting the SD-card.

These commands will essentially make most writes that we need to do happen in memory, instead of on the SD-card. Ideally we would make the entire file system read-only, which I tried, but then audio wouldn't work, as PulseAudio or something else wants to write something.

I haven't been on any long drives with this setup and I have only been messing with it for a day, so I don't know how good it will be in the long run, but I have high hopes.

Please let me know if you try this, and how it works out for you :) 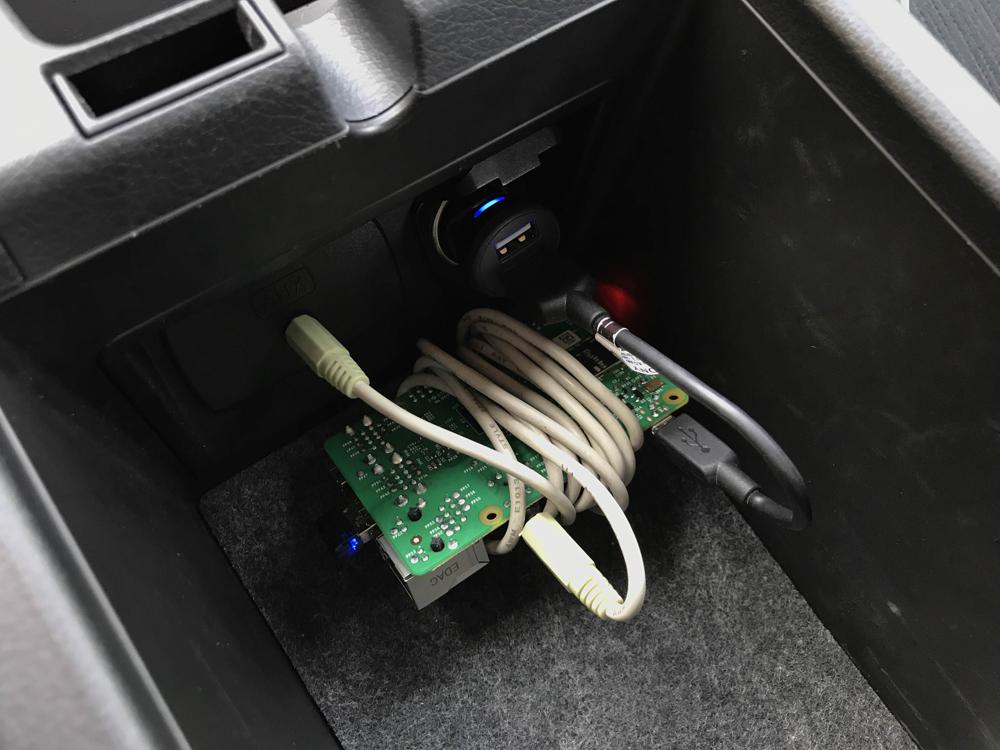 My car has a box in the center, under the armrest, with a 12V and the AUX port, so I just hide everything in there 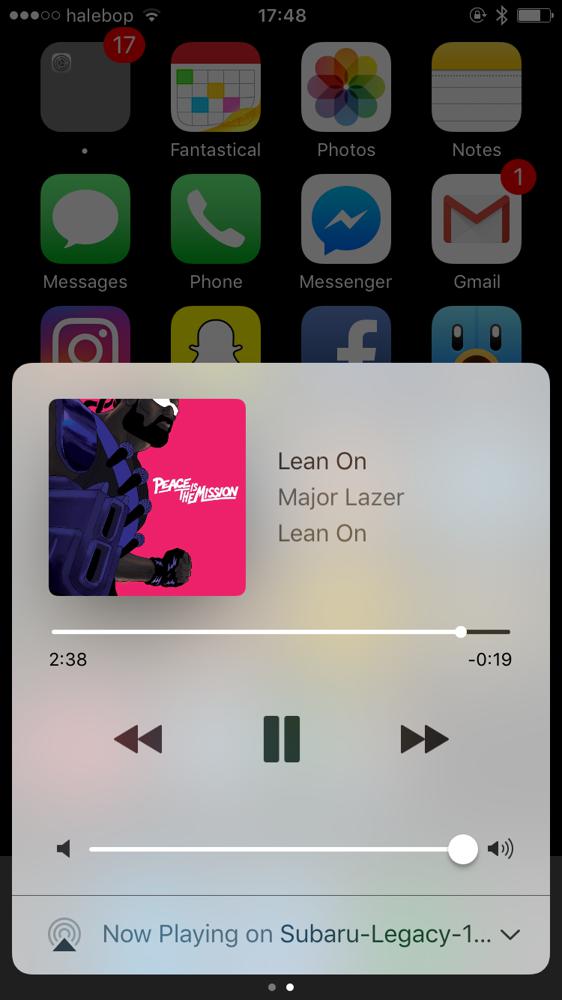 Note the device name on the bottom. This is an older screenshot before I changed it to be just Subaru