(If you are just here for what fixed it for me, click here.)

I randomly got this problem on my Hackintosh where the system was pretty unresponsive, more so than usual, and I couldn't install any software bundled in .pkg installers. Stuff like Logitech Options, Nvidia Web Drivers and Clover Bootloader .pkg files all just failed.

I would hit install, type in my password, then see it say validating packages, and then a yellow triangle telling me the install just failed. 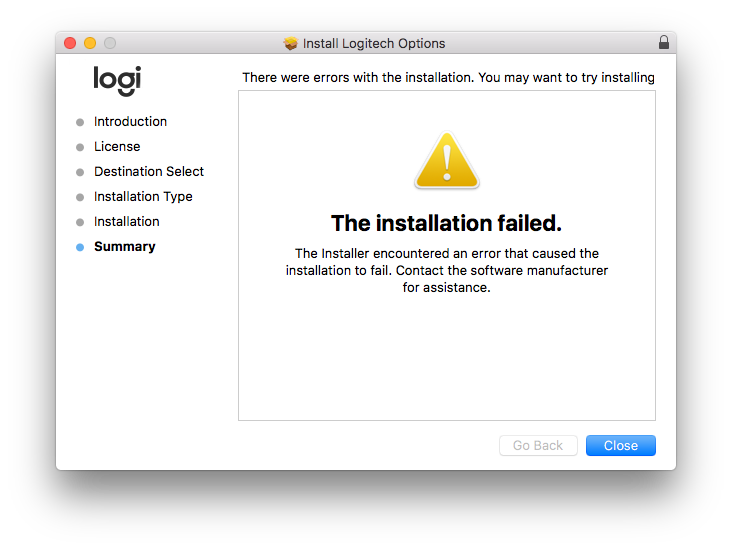 First I thought this was just some problem with my Hackintosh, so I first tried googling terms with Hackintosh in mind but nothing really came up.

Then I was told you can see the installer log by going into Window -> Log, and now I could see the more complicated error message:

So now I started googling. First I googled around for the first error line (packagekit session uuid file exists - will not overwrite yada yada...) and now I saw that I wasn't the only with this problem. This is even a problem on non-Hackintoshes I saw. The solution seemed to be to either re-install or get into the Recovery partition and repair some OS files. But as I was on a Hackintosh, I didn't really wanna do that, and I'm not really sure if I could even do that (I probably could as Clover is pretty dope, but whatever.)

Then I started googling for the second error line, packagekit install failed error domain nsposixerrordomain code 2 and I found this answer. And I was like yay! Commands to paste into Terminal.

I did the first line, went fine. But when I did the second line, it just said that /private/tmp/ does not exist. So I did cd /private/ and then ls, and indeed, there was no folder called tmp in there.

So what did I do? Well I did sudo mkdir /private/tmp, and thus, my problem was solved.

What caused my /private/tmp/ folder to go away? I have no idea. That is a mystery for the ages.

When writing this, and re-googling the terms to get the URL:s, I came across this issue on osxfuse's Github. Really wish I had paid attention to that the first time I was googling around, as they solved the problem in the same way.