99% Digital with the Switch?

I'm a big fan of getting physical versions of games. The cases usually look nice and they're nice to have on your shelf. But lately, I've started preferring digital versions on my PS4. Mostly because I don't have to get up and get the cases and swap the discs if I wanna play another game, and also PSN has had some nice sales recently, got both Final Fantasy XV and The Witcher 3 GOTY on there, for a good price if you ask me.

So the Nintendo Switch is soon here. As we all know, it's a hybrid console kinda. You can use it on the go and docked to your TV. I'm estimating I will have mine docked to the TV 99% of the time. I rarely feel like taking anything but my phone with me when I go out. I have never brought my 3DS outside for example.

In the past I have been really against buying digital games on Nintendo consoles, as Nintendo used to do it really retardedly: the games you bought were tied to the console, not you. Meaning, if I bought a game on my Wii U, and then it broke, I would have to re-buy that game, or do a lot of rain dancing with Nintendo Customer Support.

But now, Nintendo is tying your purchases to your account, so now I can feel comfortable buying games on there, digitally.

Combine that, with the fact that the Switch might sometimes be used portable, it would make a lot of sense to go all digital.

I can't go 100%, because I have pre-ordered Breath of the Wild 1 and I plan on keeping the pre-order as the eShop might be overloaded or something on day 1. I don't wanna risk messing up my pre-order either (it's on the same order as the console itself.)

Combine this with how much plastic is wasted on a Switch game, it might be reasonable to go full digital for this console. 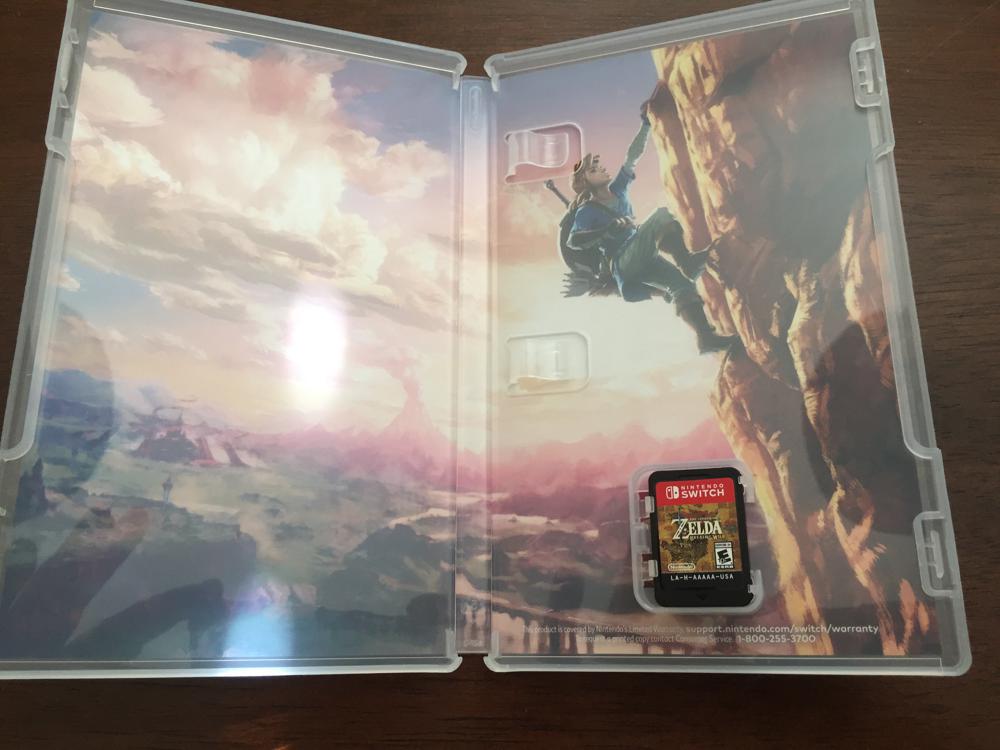 We'll see though. We'll see how cute the Breath of the Wild case is, and what it feels like to take out and put in a cartridge both into the case and into the console. If it's a good feeling, it might be worth getting physical versions, for some games.

What I do right now with the PS4 is that I buy whatever is cheapest. FFXV and Witcher 32 happened to be less expensive digitally so I went with that. I will probably end up doing this strategy for the Switch as well.

2. Cheapest would've been to not get it at all, as I have the game on PC, but I am very conflicted about PC vs Console so I end up with both versions... sigh...