I played it for an hour, just rushing through the levels (Tour mode or whatever it's officially called), like I always do with Mario games, and here's my short review.

Played on iPhone 7. I payed for the game with my own money.

Whatever it's a phone game. But it's fun.

Here are some screenshots: 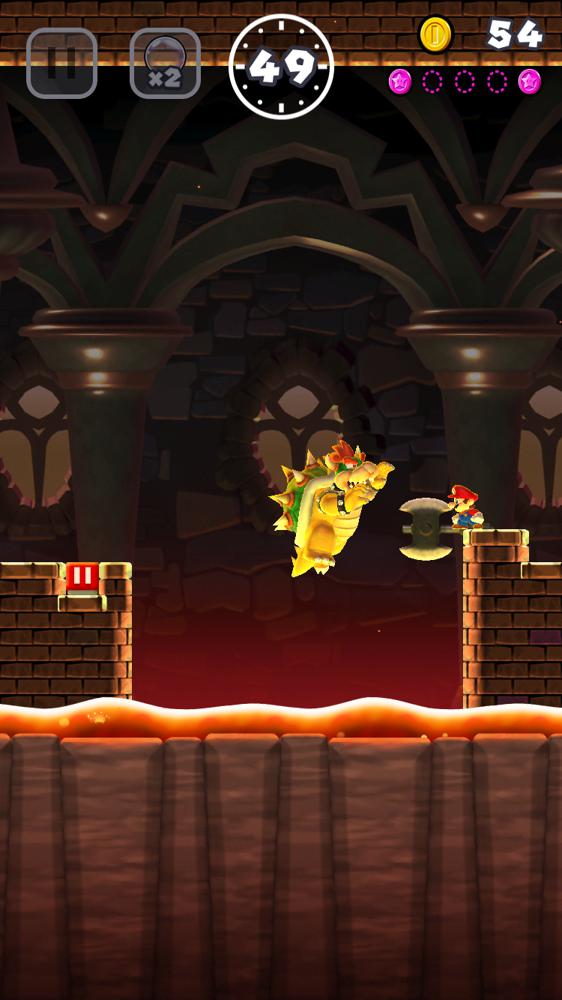 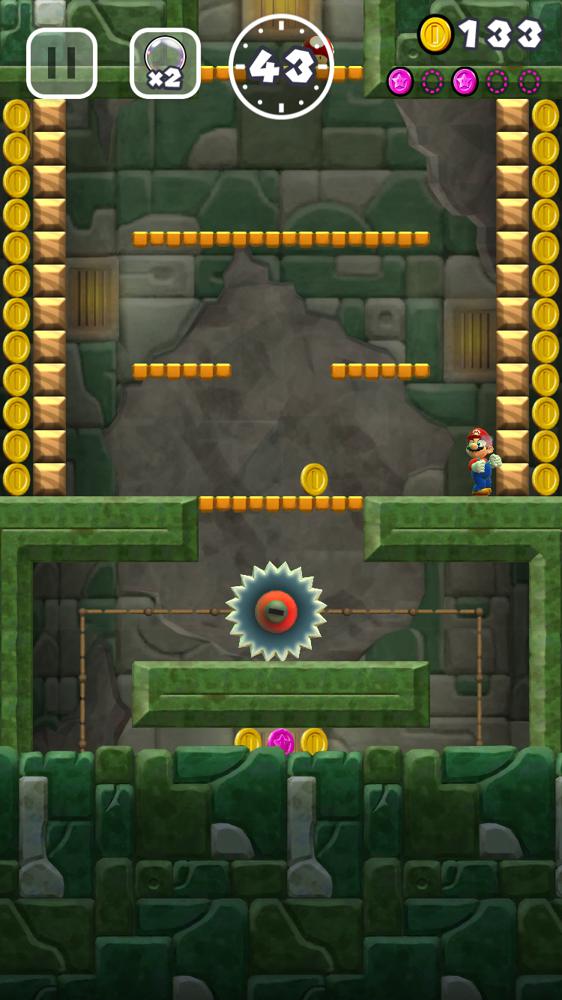 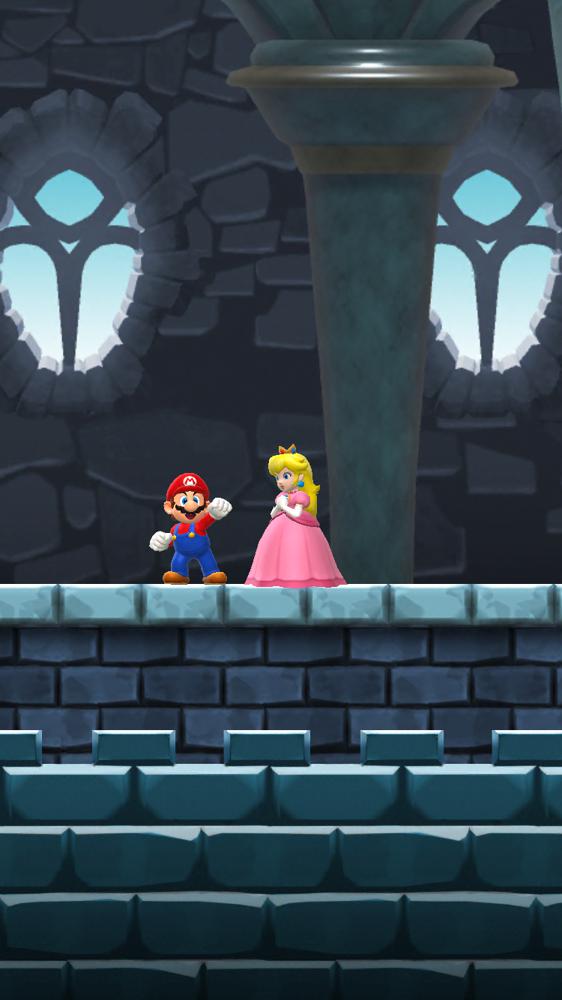