Kinda gotten the urge for mITX again. They're so cute! 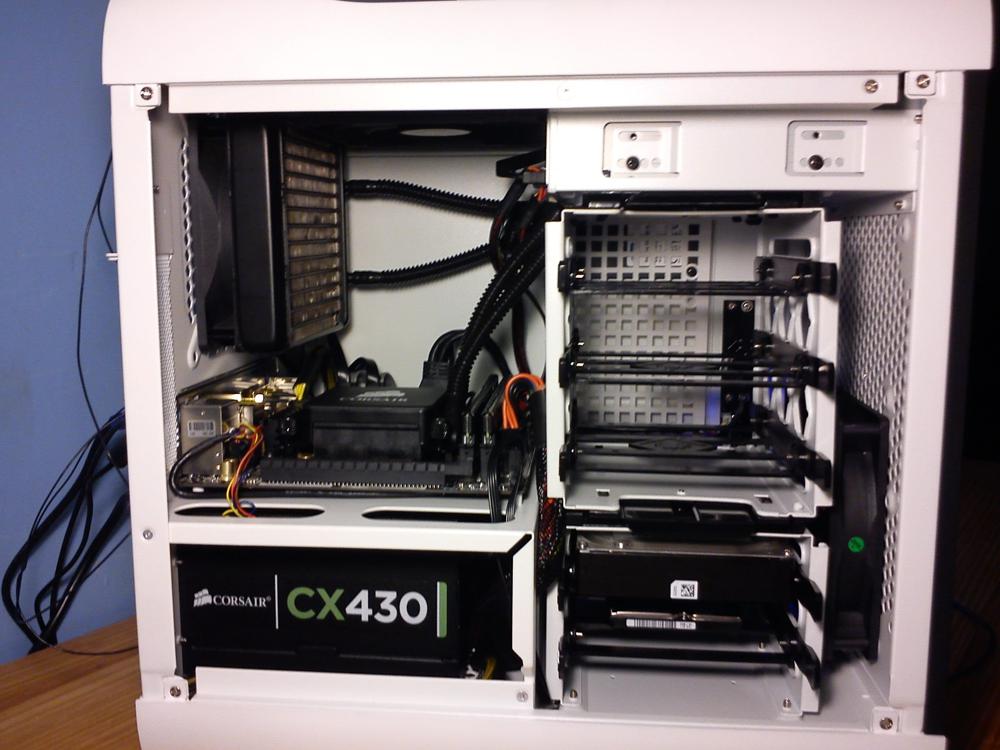 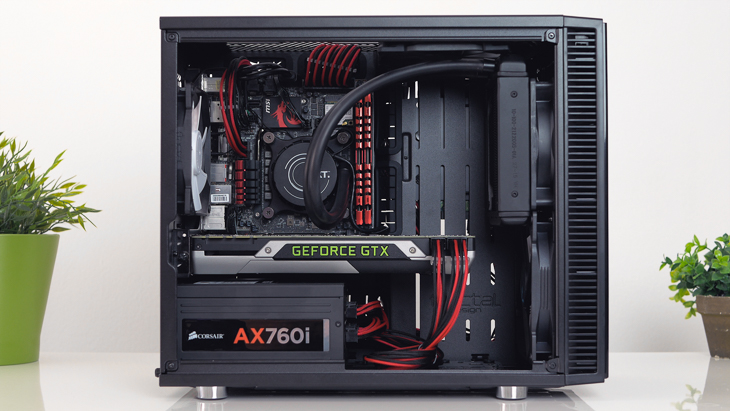 So I've been scouting for cases and motherboards today if I were to convert to a mITX build.

Well I decided against Skylake, as it would be more expensive and selling stuff is annoying.

My second question was: what motherboard should I get for Haswell? Since I am a big Hackintosh user, Gigabyte is usually the way to go, so I found the Gigabyte GA-H97N-WIFI, which from googling around seems to be compatible. I'm still waiting for an answer from my "hackintosh guy" just to be sure.

My third question was: do I need a 5.25" (optical drive) bay? As I like to rip dvds and blu-rays I need a blu-ray drive. But can I just use it over USB (externally), or is SATA just that much faster that I should get a 5.25" bay to use it internally over SATA?

Well, to test that I simply ripped Avatar in MakeMKV. Once over SATA, once over USB (2.0) using a little USB-SATA dongle I've kept around for years.

So, a 5.25" bay is definitively not a must. But it would still be nice to have for convenience. 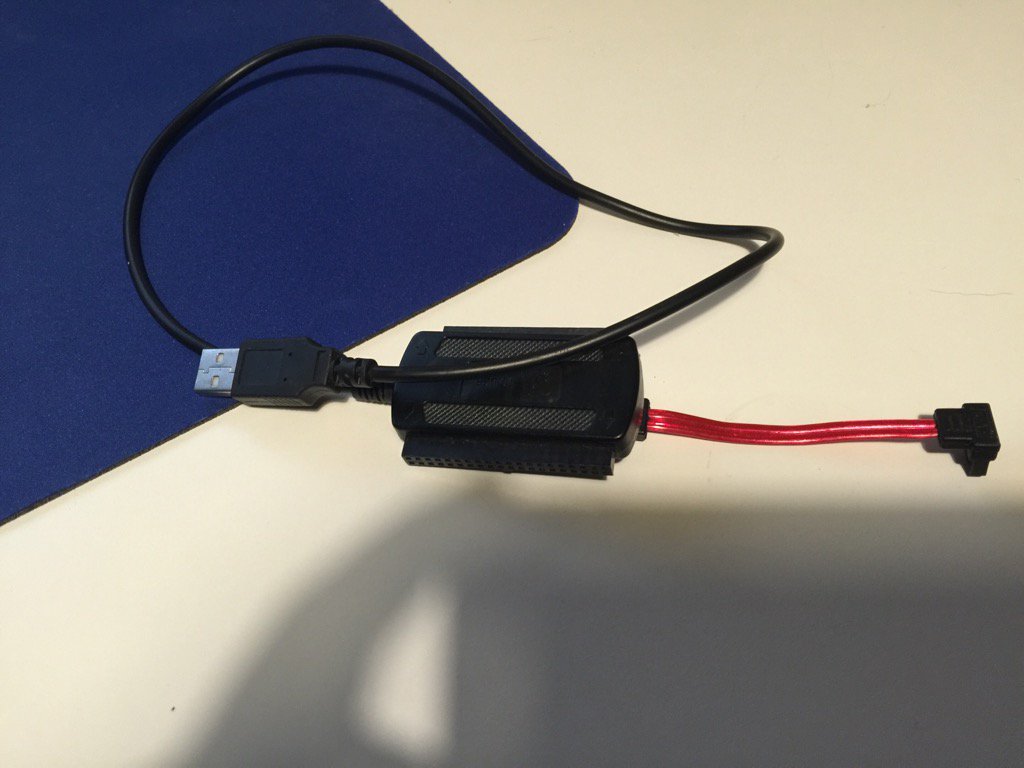 USB-SATA adapter I've kept around for years. For power there is a external brick (not pictured.)

So now we can start picking cases, and I've come up with a few:

I'm leaning mostly towards the Bitfenix Prodigy, because it has a 5.25" bay (for convenience), has a lot of 2.5" bays, and it's tiny. Only downsides are the lack of soundproofing and it seems complicated to build in.

We'll see what I end up buying. I'll definitively keep you posted.