Fun game. A few spots frustrated me (mostly around the mountain you rush up while the floor is collapsing) but for the most part it was just plain fun and a good game. I liked it a lot more than 2016. I think my nephews will love it.

I love Rivet. Love, love, love. I liked her much more than Ratchet. Though, to be honest, I am not an old school R&C fan. It was only recently I played my first R&C game, but I think true Ratchet fans will like her too. Gameplay wise it made absolutely no difference who you played, which I think was a good choice. 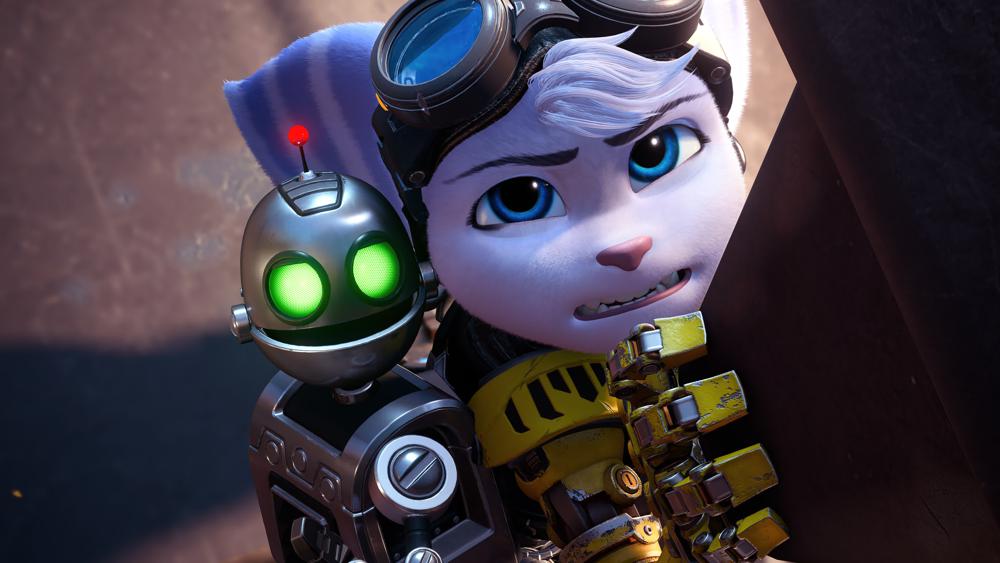 Sound was good. Dialogue was fun and varied. Music is subtle but really good if you start listening to it.

Graphically though... oh man. I think this is the prettiest game I have ever seen. Especially in the Fidelity mode. I played through the game in the Performance RT mode, which will still be the mode I ultimately recommend for playing, but then in NG+ I tried the Fidelity mode and... just... wow. It looks so insanely sharp and pretty.

I also went nuts on the photo mode. I usually only dabble with it but here I got into it every other minute. It was so fun and even if you didn't try you got great shots because the game is just so pretty anyway.

I took 247 screenshots. Obviously I cannot include all of them, so here's just a few of them. But yeah, I got wallpapers for years if I want to.

Oh and before I forget, the technical side of this game is nuts. They are basically doing that thing were they are loading in an entire new level immediately from the PS5 "super SSD", not to mention all the Ray Tracing stuff. Insomniac knows their stuff. I highly recommend listening to this interview by Digital Foundry with Insomniacs Core Technology Director to hear a lot of goodies about how it works under the hood. It made me appreciate the technical aspects of the game a lot more. 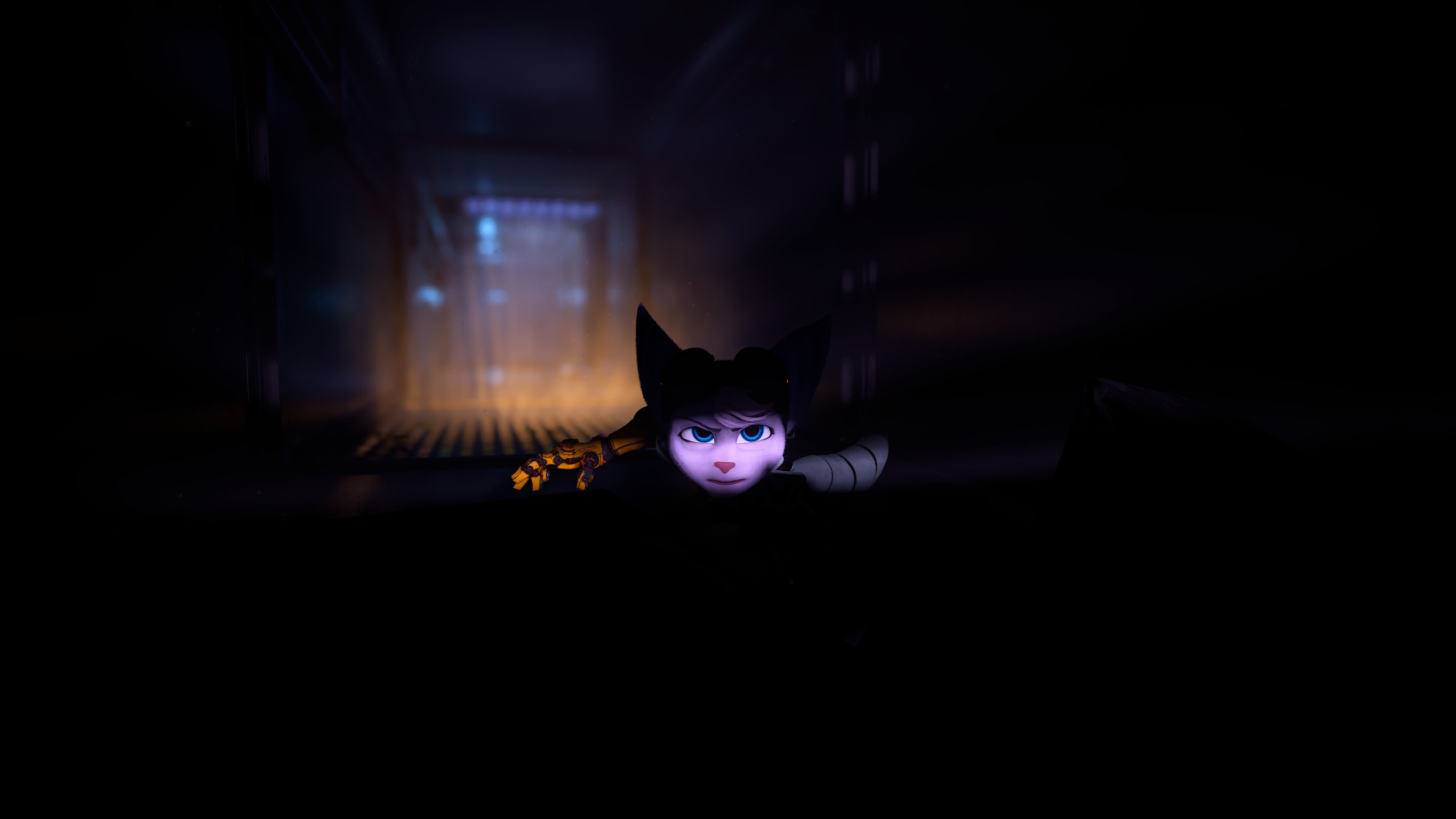 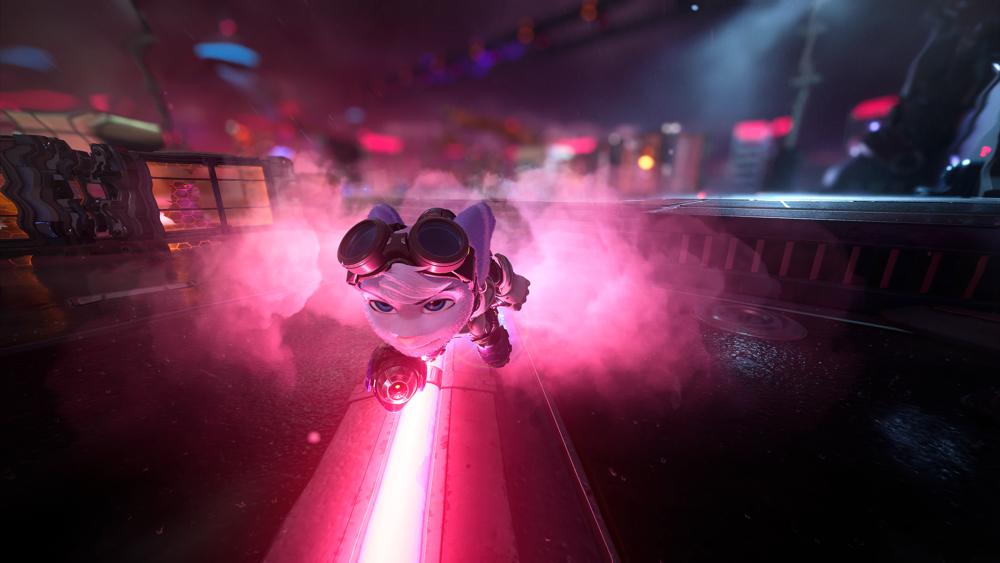 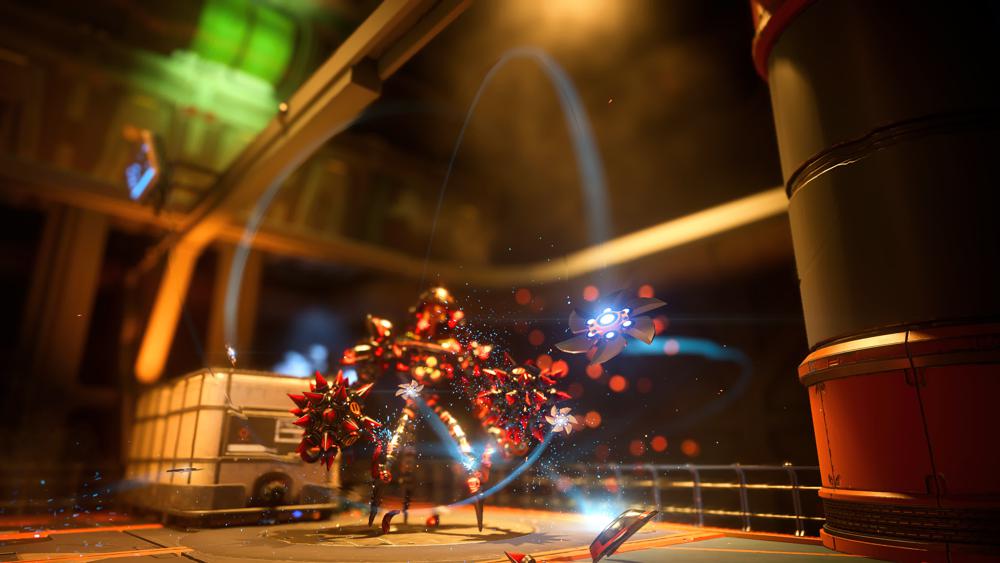 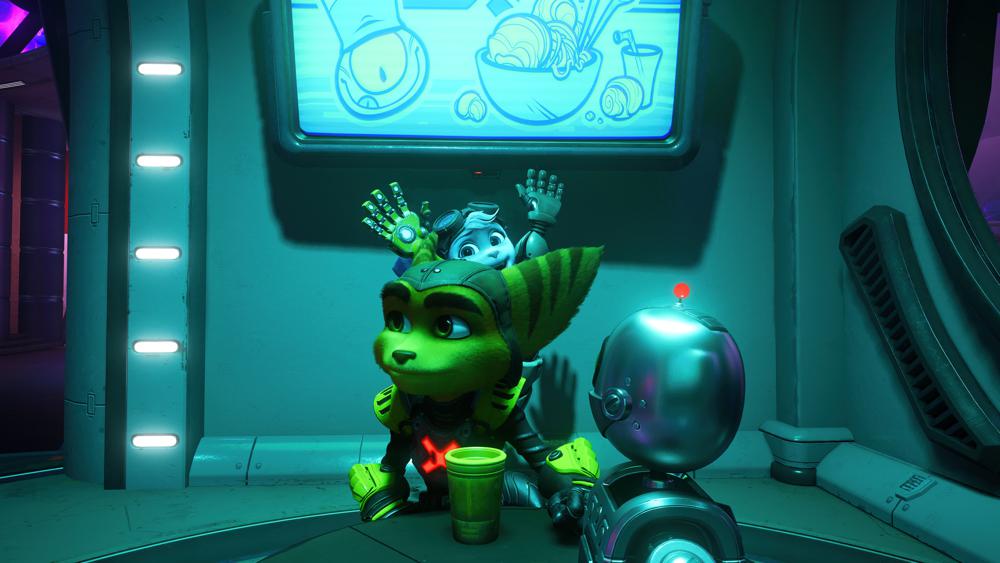 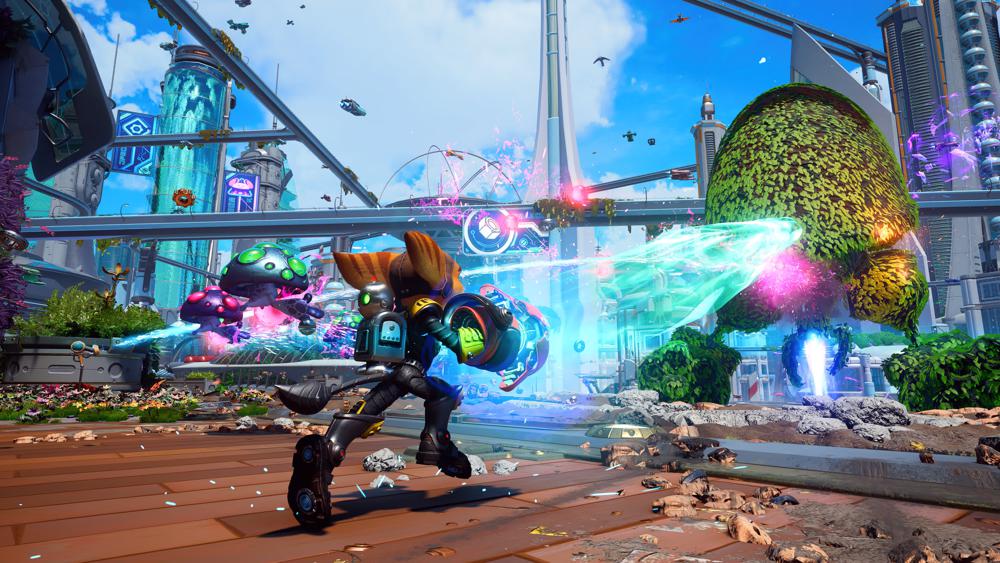 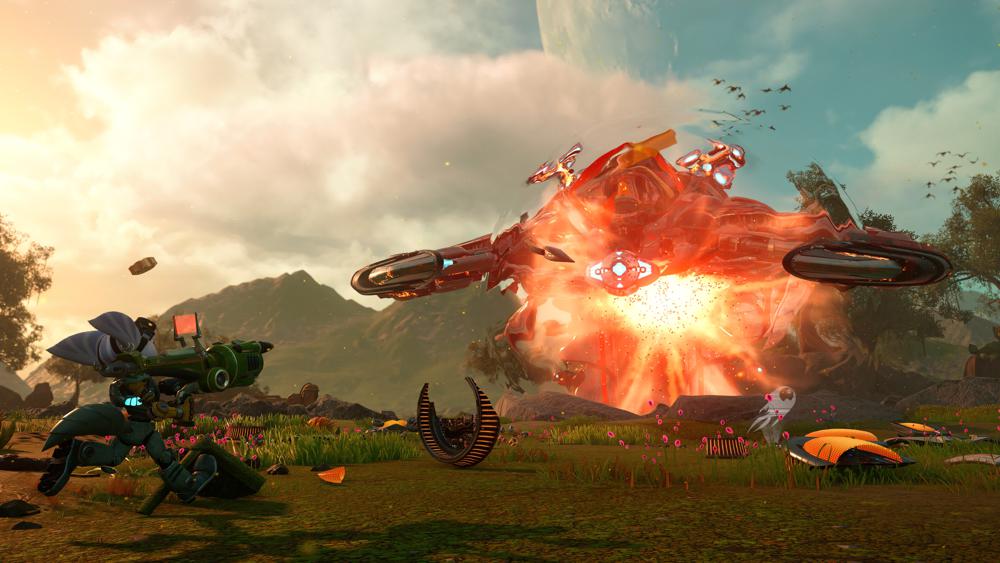