Have had this game on my "beat before I die" for a while so decided to get it outta there this weekend. 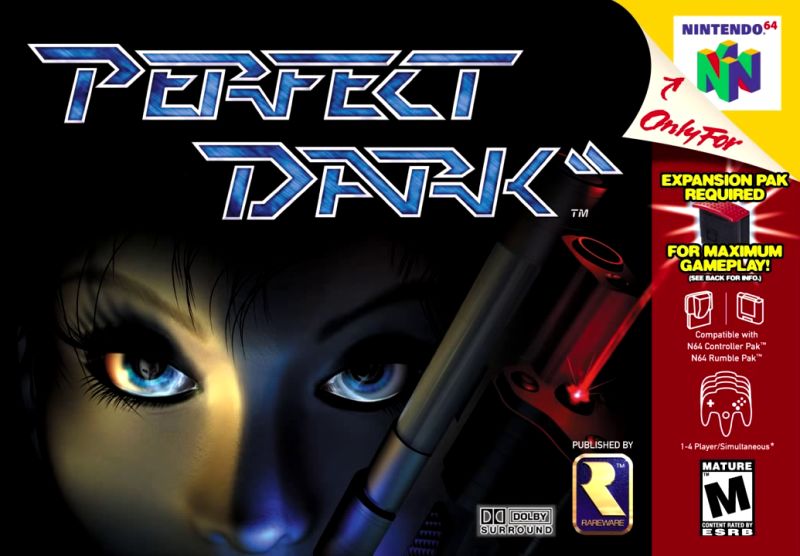 It's not that long of a game if you're just doing Agent difficulty to get to the credits, but it was long enough. Because I didn't play this as a kid I don't have much nostalgia for it so I found very frustrating at times.

It's a very technically ambitious game for the N64, perhaps too much, which is why the framerate crawls to a halt many times. But that's more or less expected... What frustrated me more was the lack of quest markers and other niceties you've gotten used to in modern games.

Story wise... I really have no idea what happened. Something about aliens and Area 51 and Skedar? I don't know but we killed their leader anyway so it should be good now.

Did not care much for any of the characters. Joanna is cool I guess but I did not get too invested in her.

Might try some speedruns as I am into Goldeneye speedrunning but I'm not committing to it.

The music has some absolutely fantastic music though. On top of my head, these are my favorites but really, all of them are good:

But really, all of the music is good.