12 cores in a case that small could be considered crazy, but it isn't too bad.

I was going to make this post a really long one, similar to the one I wrote last summer, and I started writing it, but it got too long and I got distracted and put it off. With that said, you should read my previous post about the case as a lot of info about the cooler and such are still relevant. Consider this post a sequel. You'll be lost without the prequel.

Let's Look At Some Graphs

CPU and VRM Temps With The Different Configurations

Temps were logged using HWiNFO64, while transcoding the first hour of the Godfather Blu-Ray to x264.

Be mindful of the Y scale. I don't wanna make clickbait graphs, but they're easier to look at. 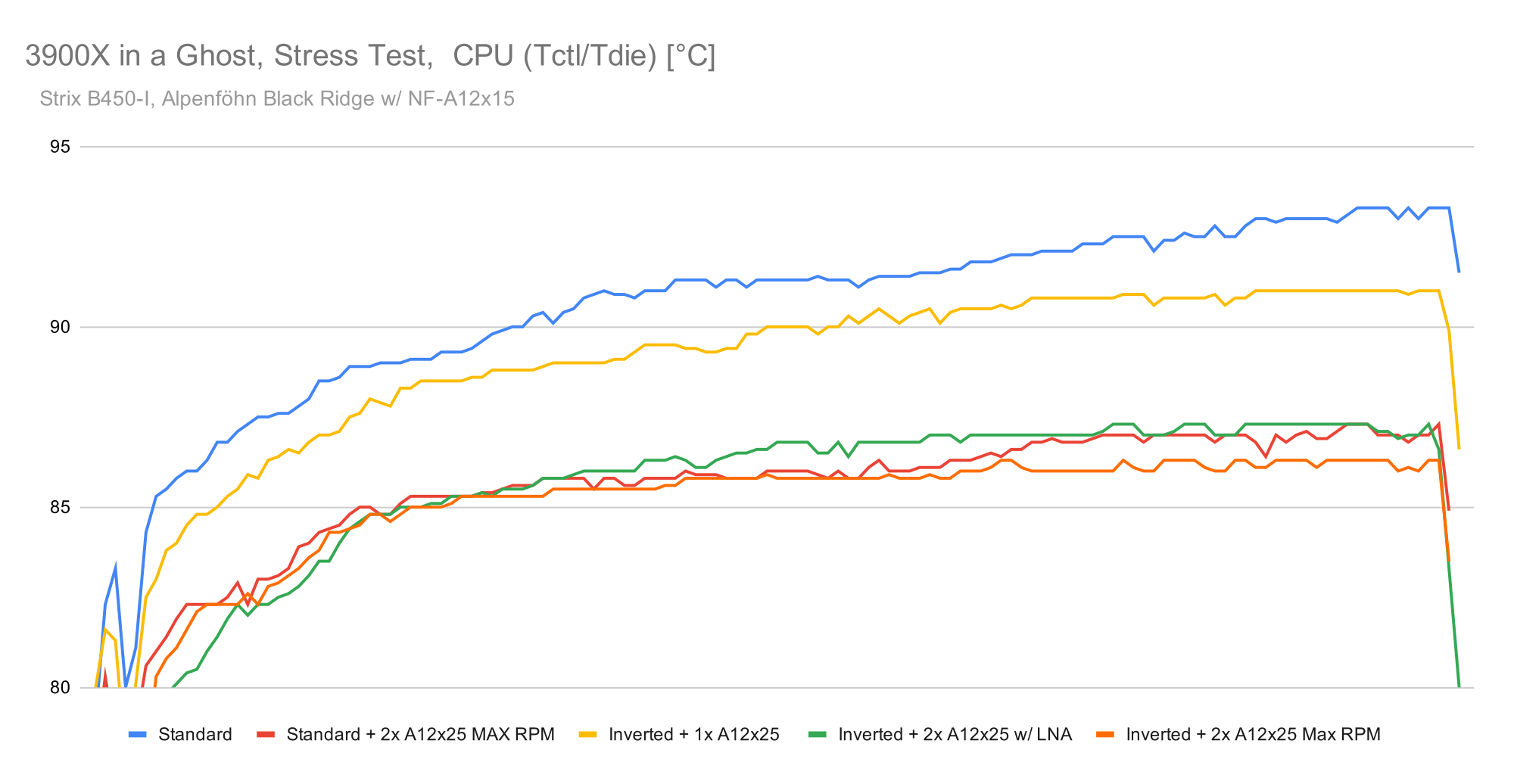 Perhaps more important in a configuration like this are the VRM's however: 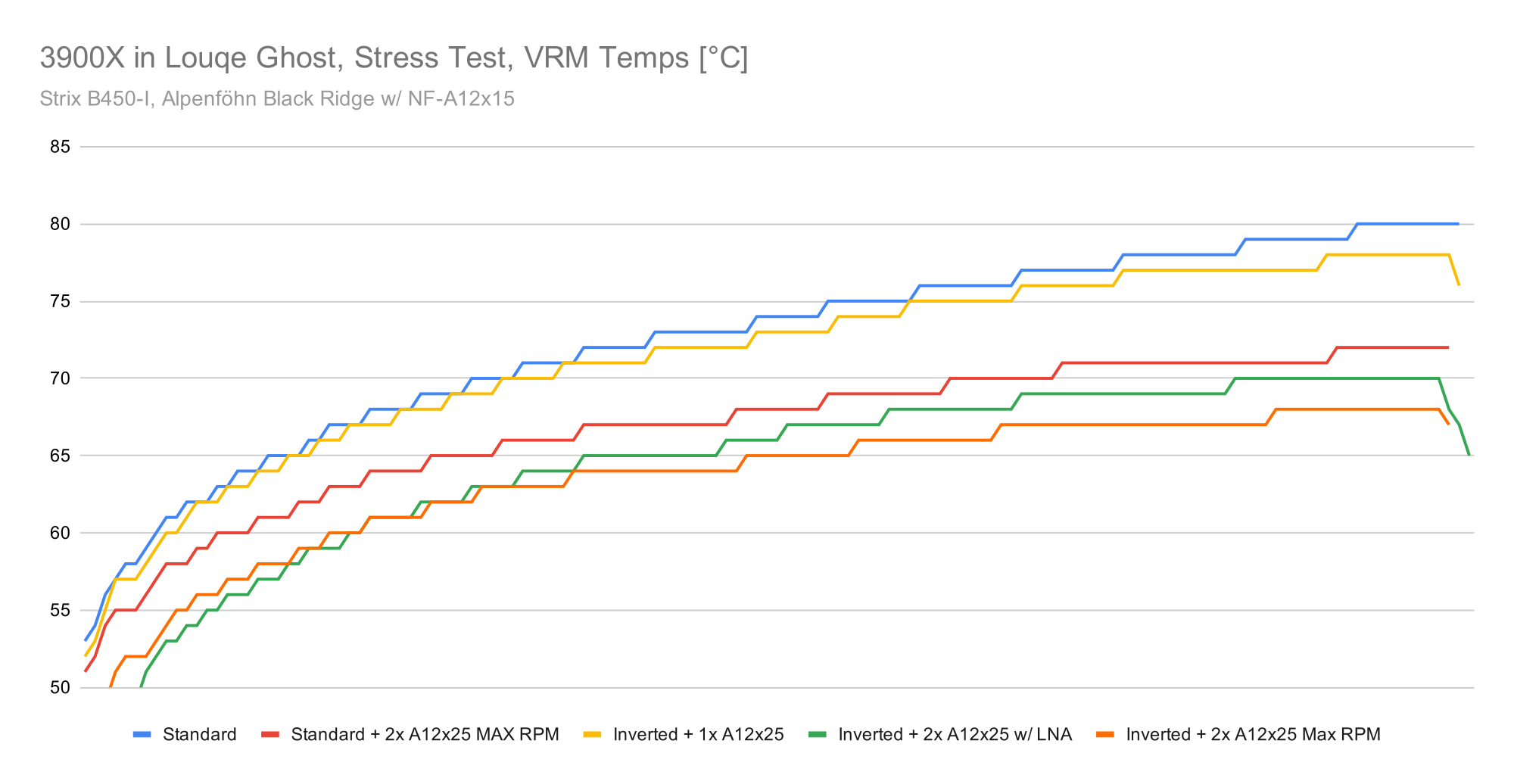 Something I tried early on was comparing the Noctua S12A fans to the A12x25 fans. I believe I had two of them mounted externally (pseudo tophat, because I didn't have one yet), running at max RPM.

It's quite a difference: 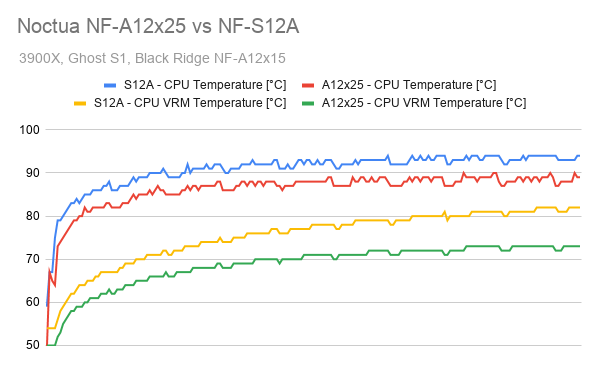 The A12x25's are incredible. It's like you have a tornado in your room.

3900X in a Ghost is possible on air, but you should really get a exhaust fan right above the motherboard, so you probably wanna get a tophat... but if you're getting a tophat anyway maybe you should look into getting a large tophat and going for liquid cooling instead.

I mean, you can do it on air, but I don't feel super comfortable leaving it on overnight to batch process video encodes. It's a little too warm for my taste.

I know looking at SFF builds can be appealing, so here, have some more random pictures of my build in its various states: 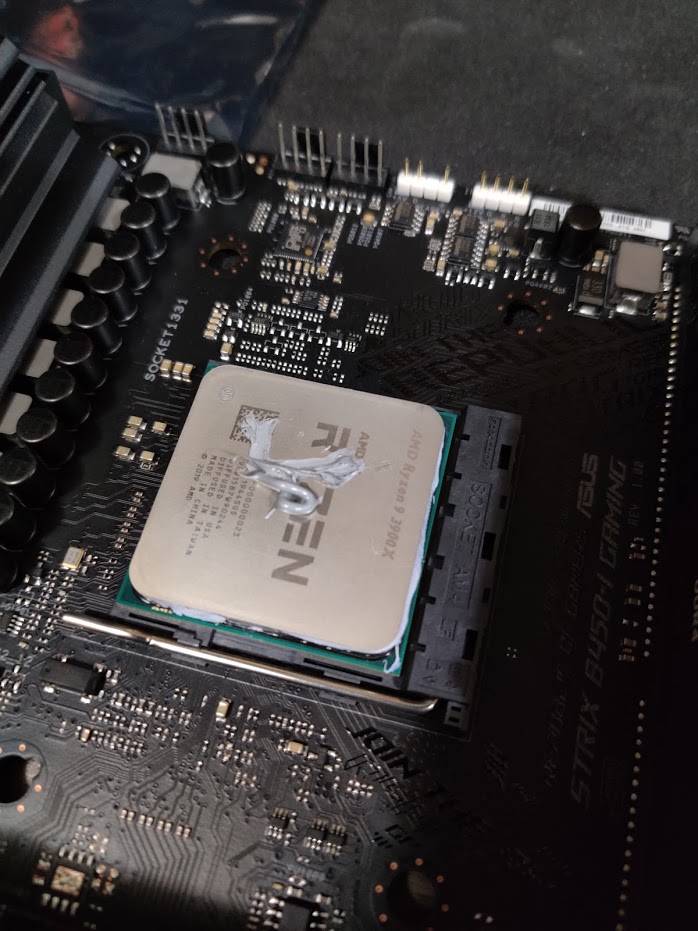 Probably the absolute worst Thermal Paste application I have ever done. I pushed the tube and nothing came, and then suddenly it just poofed. After watching Gamers Nexus video on the matter, I really don't care though. It's gonna be a mess to clean though if I remove the cooler. 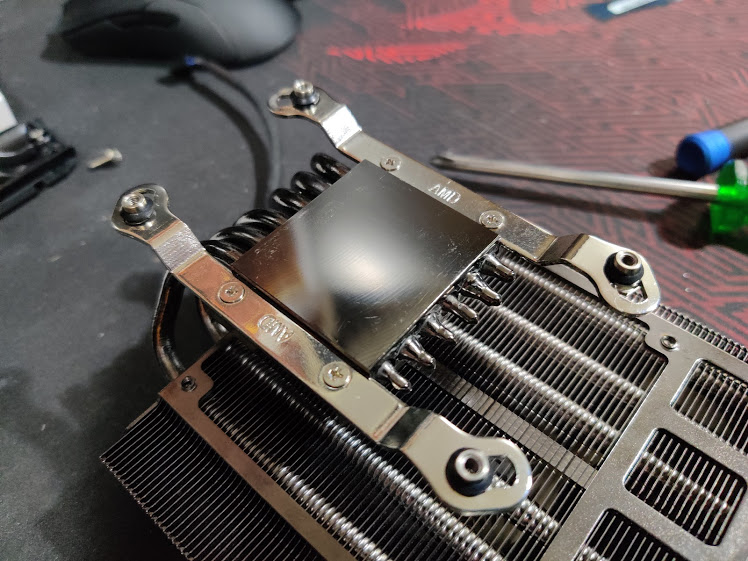 My Black Ridge mounting bars looked like this. I think they're different between revisions or something. 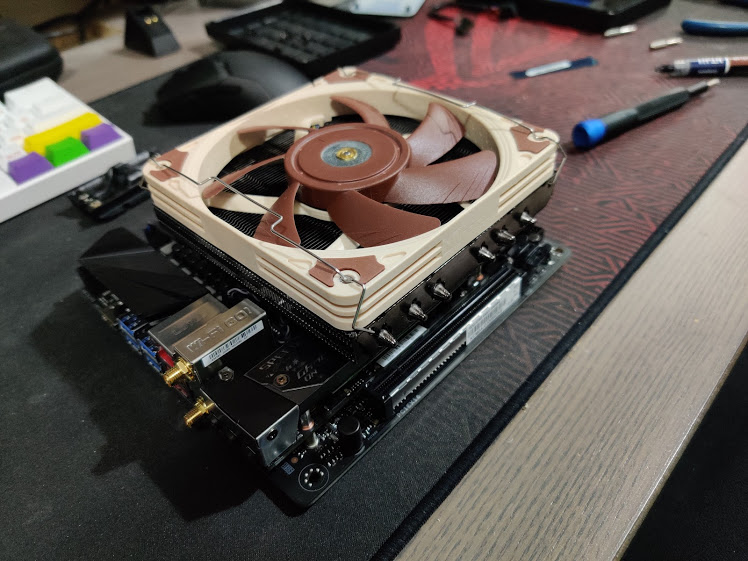 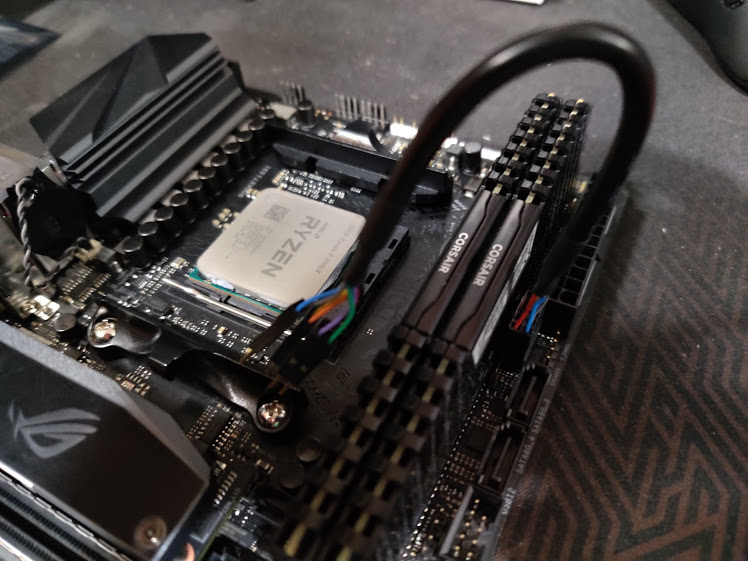 The Strix B450-I comes with a little F_PANEL extension to make it easier to hook them up. Nice! 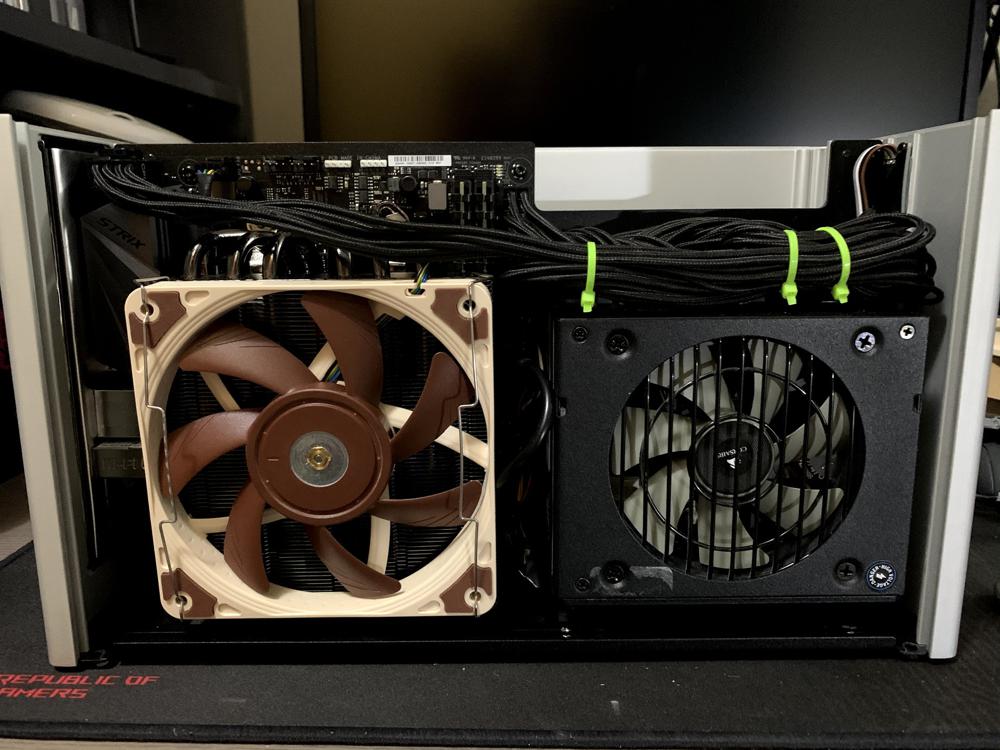 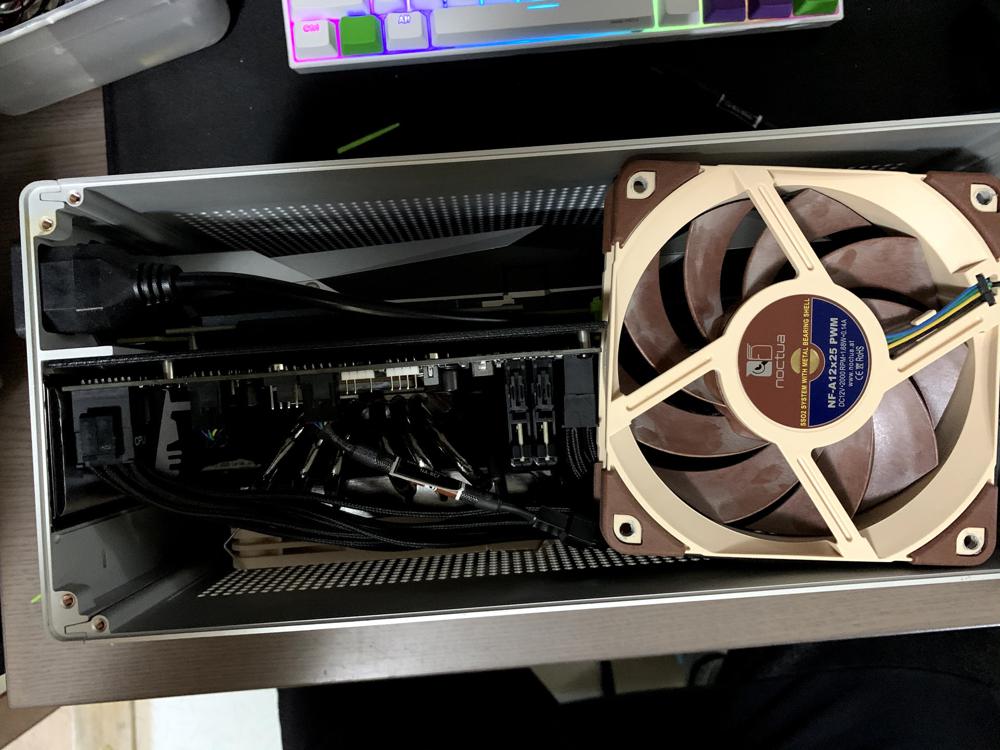 With cable management that good, you can squueze in a NF-A12x25 in the top without a tophat. 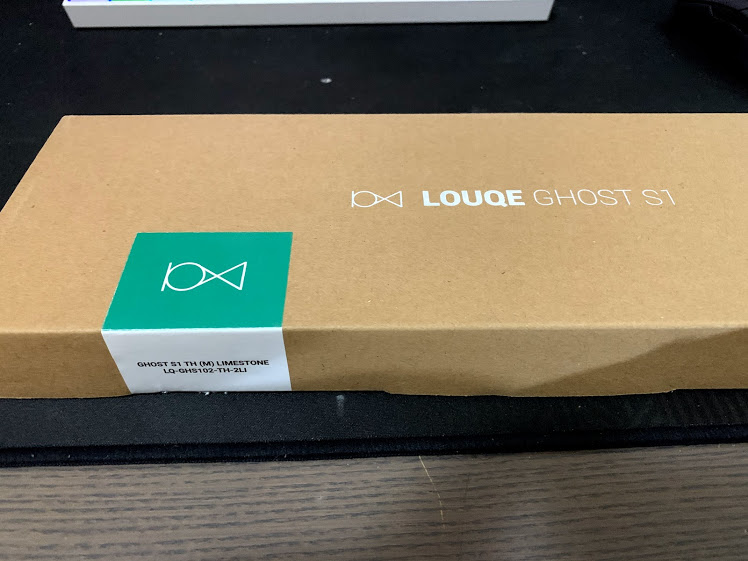 My Tophat M box. I really don't like the Tophats to be honest. They're very flimsy and annoying to assemble. 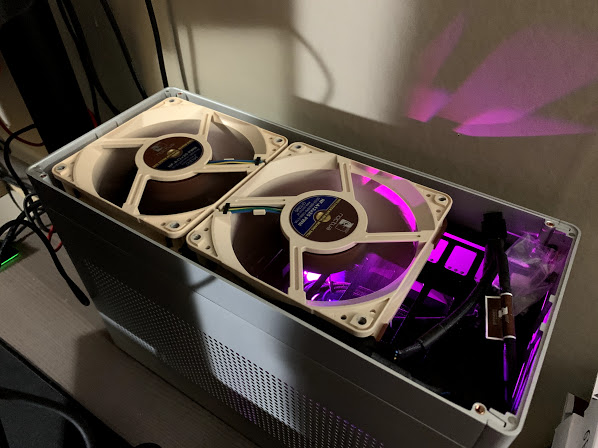 If you lift the grill up on my build right now, it looks like this. 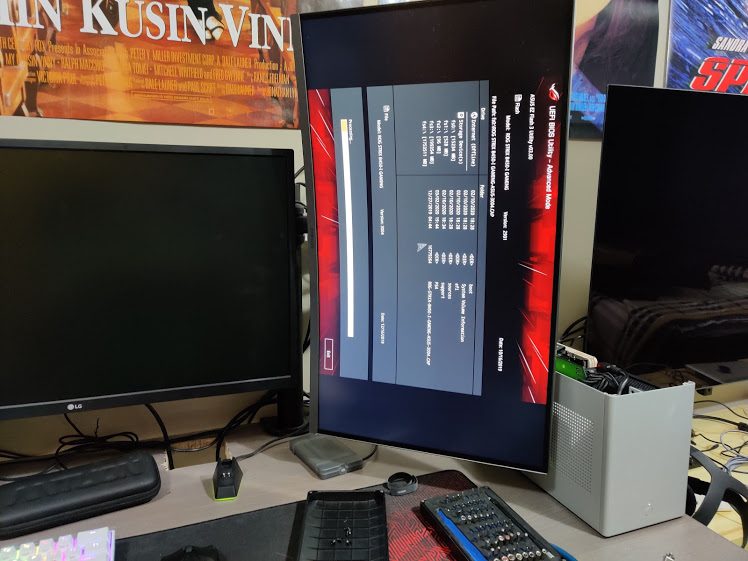 I hate it when BIOS picks the wrong monitor. 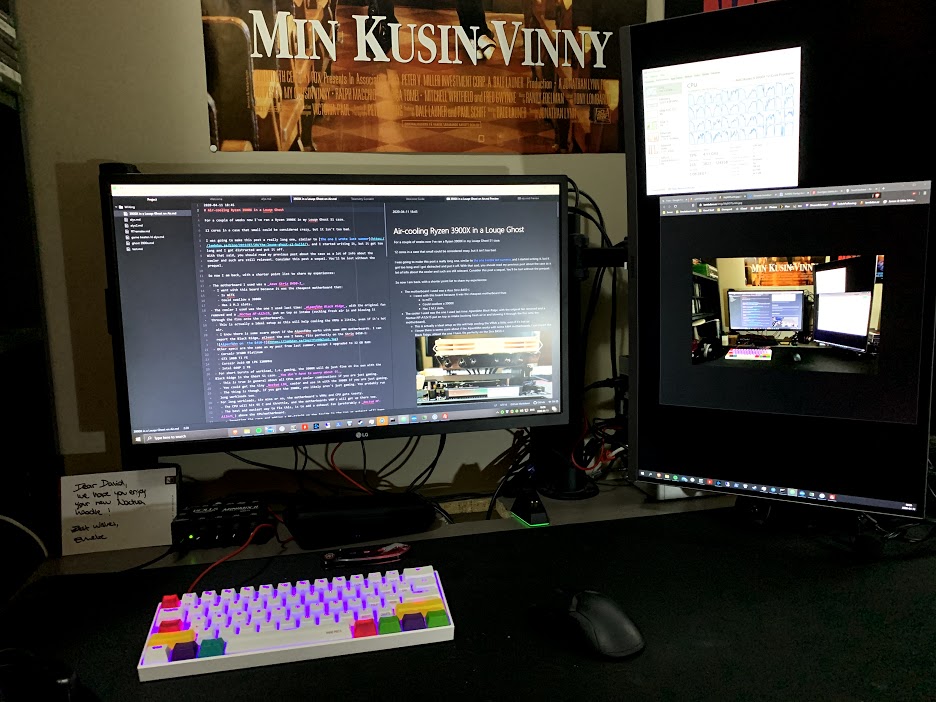 Here's my battlestation writing this... but where's the computer? 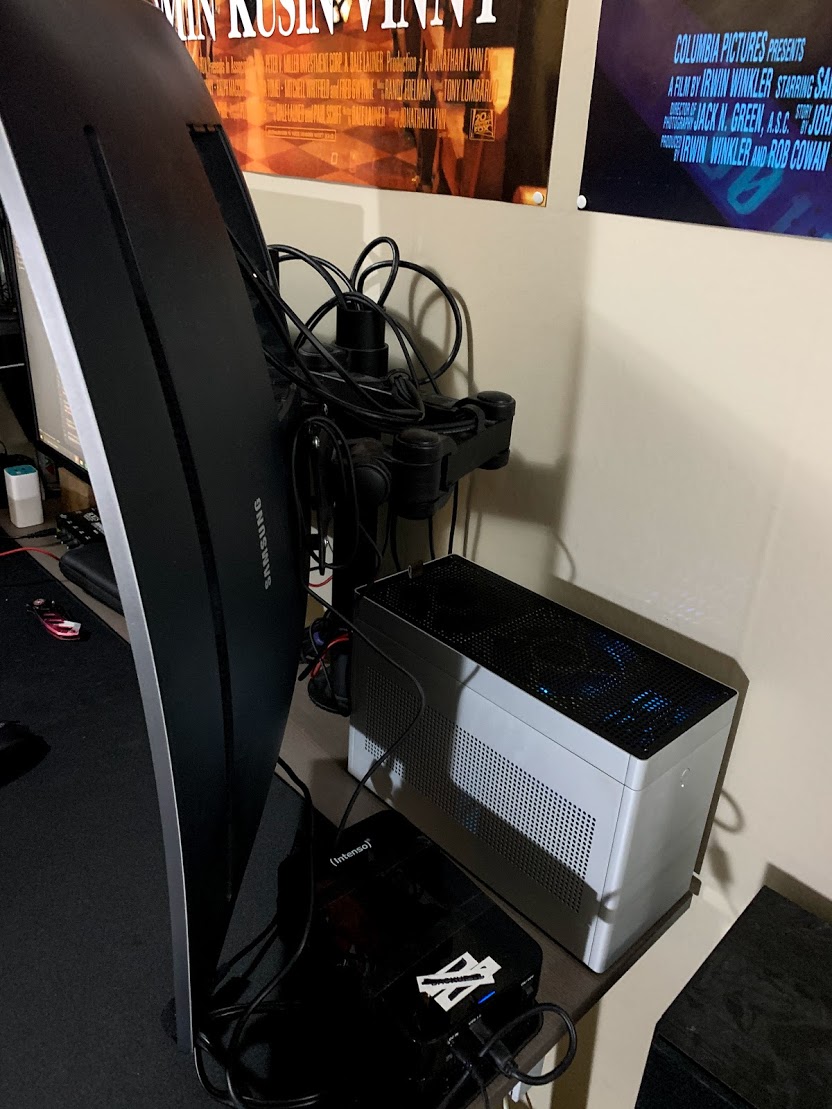 Ah, there it is. Behind the monitor!