I've been anticipating Doom Eternal for years now and it's finally here. I was so excited to play it I used a New Zealand VPN to fool Steam into thinking it was the 20th so I could play it one day earlier. 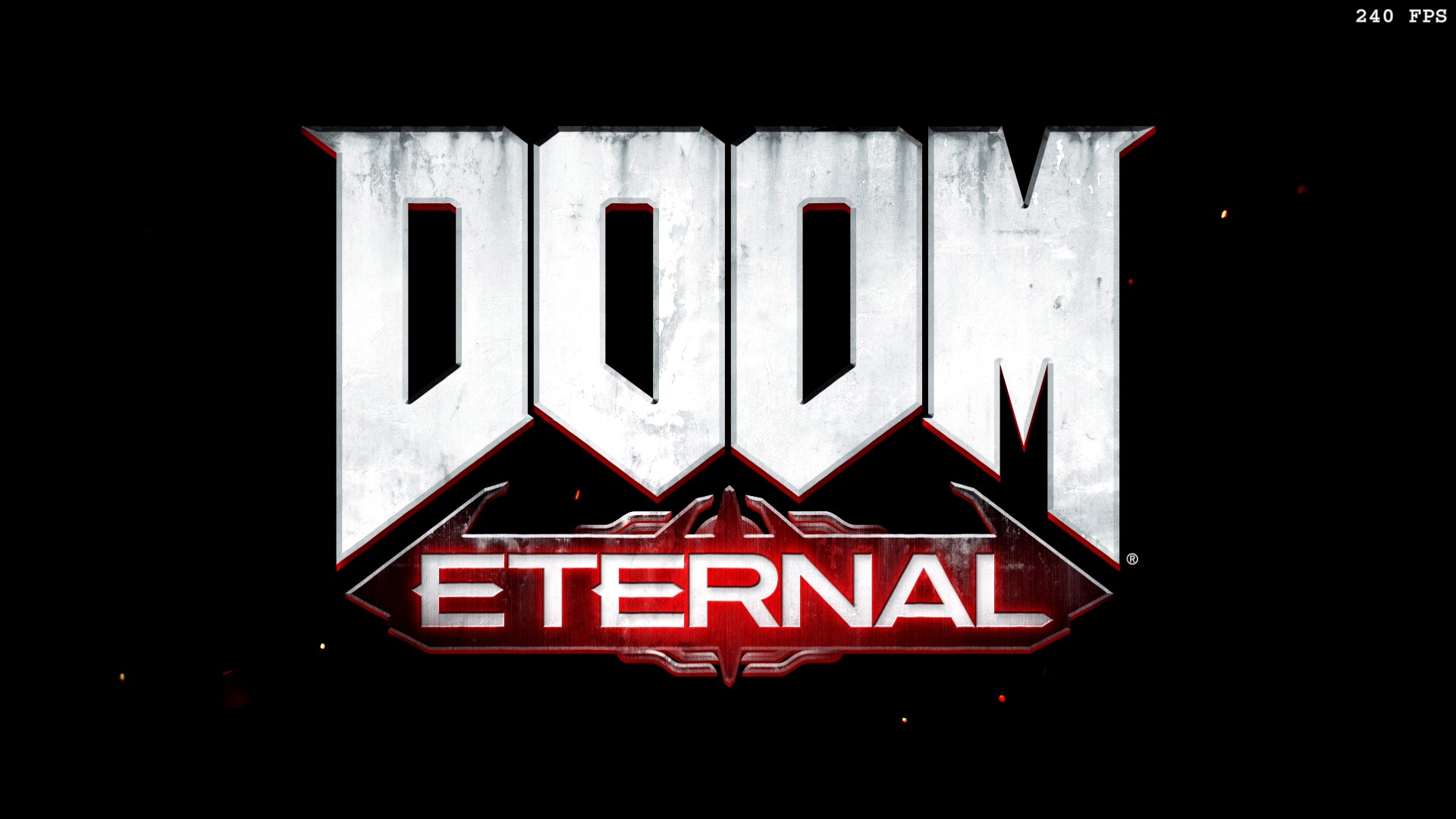 And Doom Eternal, or as I prefer to call it: Eternal Doom (it flows alot better doesn't it?) is awesome. You really realize how bad most other modern games are when you play this.

And it's funny because I didn't really know how they would top Doom 2016, but in retrospect, 2016 is a pretty bad game. I love Eternal much more in every aspect. 2016 was fun towards the end I remember, but the beginning of it is so slow and boring. Eternal is chaos and fun right from the start.

2016 was very dark and black in most areas and you could barely see anything. Eternal is very bright and colorful and pretty. 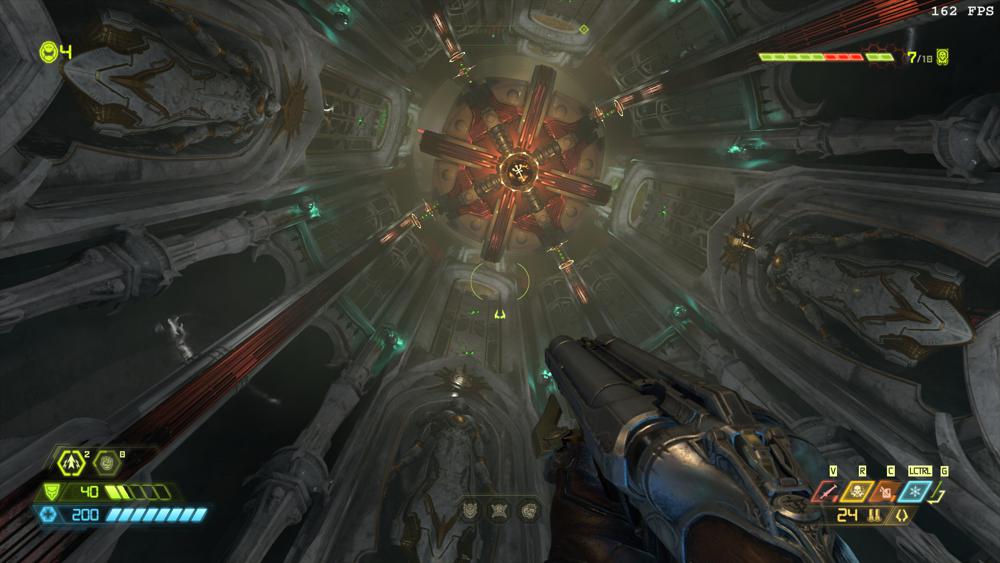 So can I say anything bad about it? Yes, absolutely. 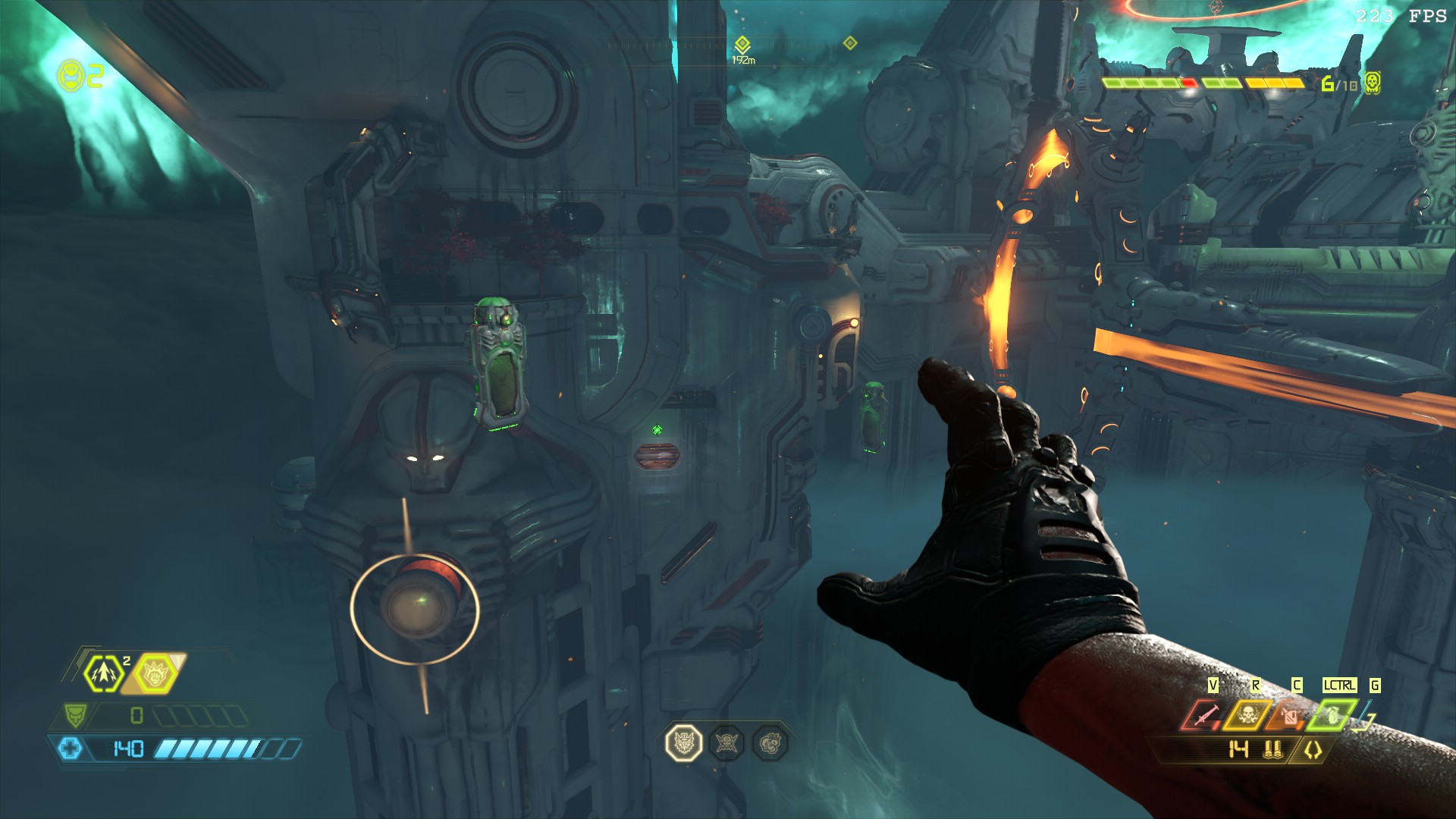 But apart from that, I can't really think of anything to complain.

Instead, let me talk about some things I really like (some of these are gonna be repeats from above): 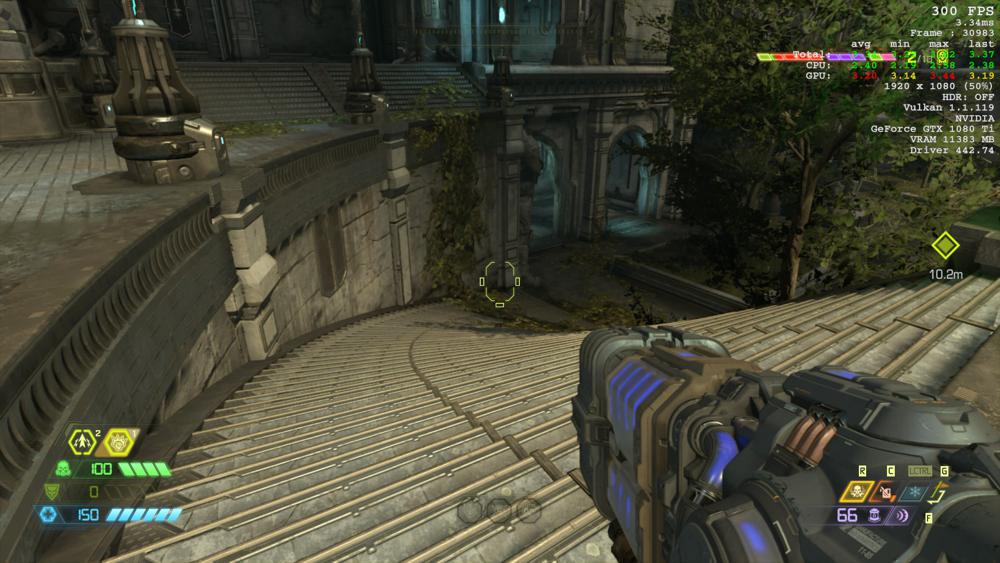 The game will look like a Switch port, but you can get those really high framerates. 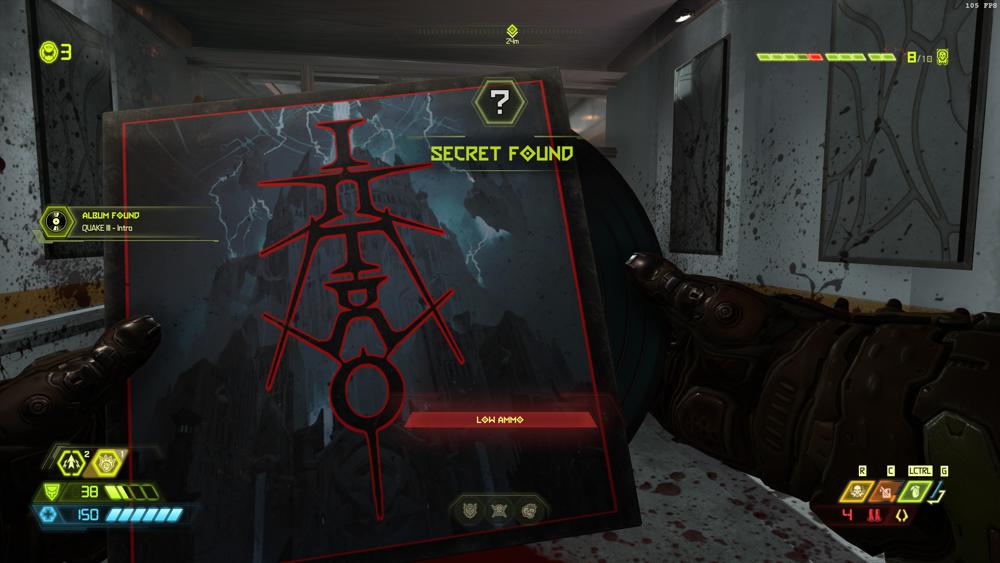 Example of one of those very cute vinyl albums you can find.

Finally, some neutral thoughts, neither positive or bad: 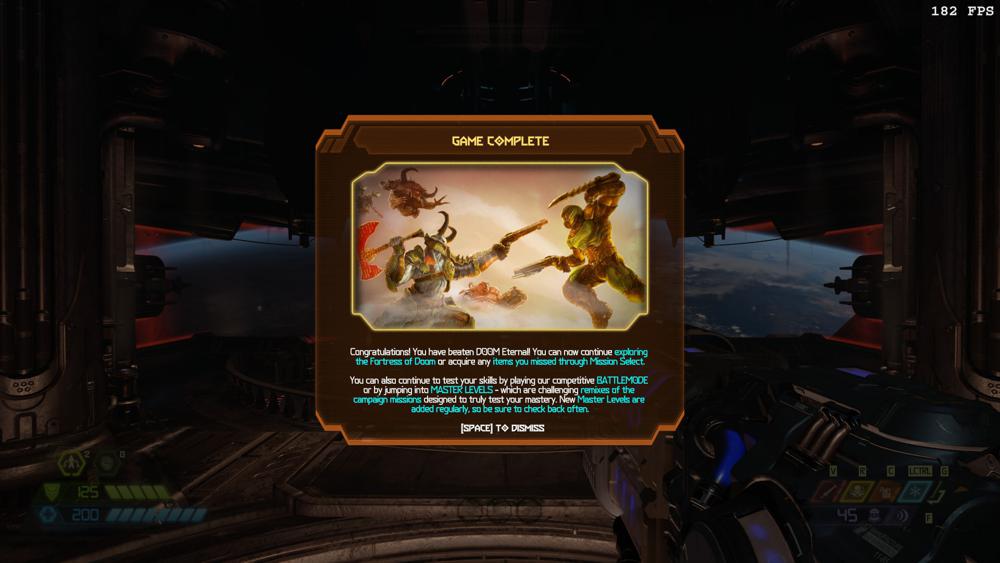 If you'd like a video review, I'll vouch for LGR's. I watched it before I played the game and I got excited:

As he says: ARGH, Doom Eternal. This game f*ing rules!