Oh boy, time to go back and critique myself: Going Ultrawide.

Not even a year ago, I ordered a Ultrawide monitor and brought up some arguments for why I thought it was a good idea.

After that monitor, I also got a Acer X34P, which at the time was one of the most expensive monitors you could buy. Why did I end up getting a X34P almost immediately? Well, to quote my post from above:

I play very little games. Almost none, atleast not on PC, so high refresh rates and G-Sync was not a requirement.

Yeah that was a lie.

Basically, I am here to tell you that all of that was money down the drain and I am now back on two individual 24" monitors.

I went from this: 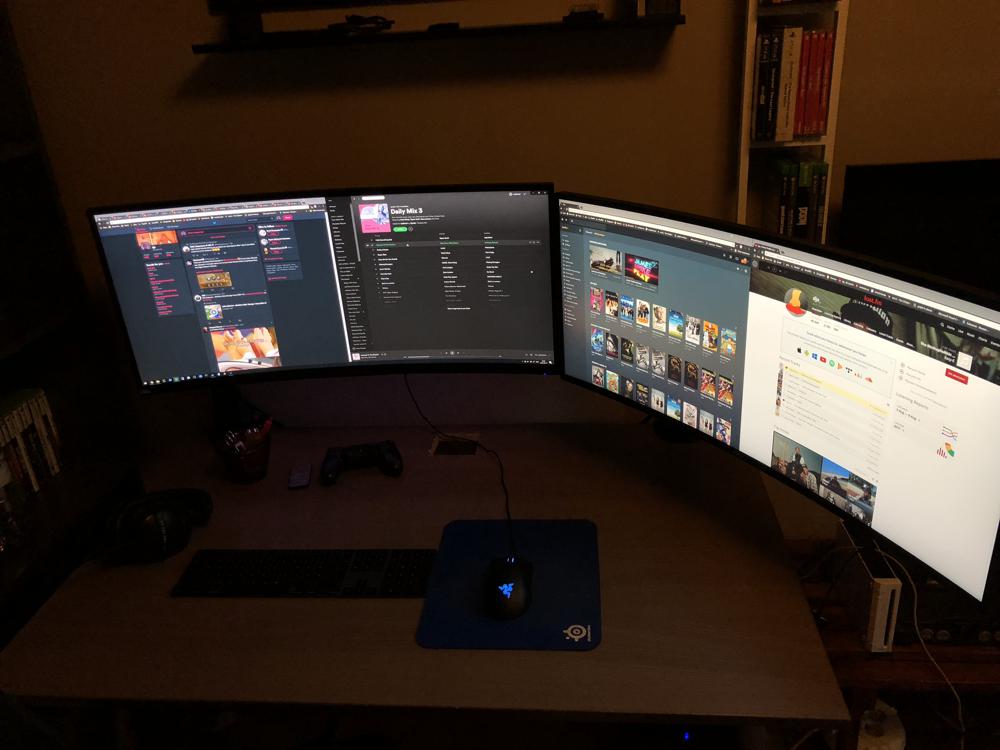 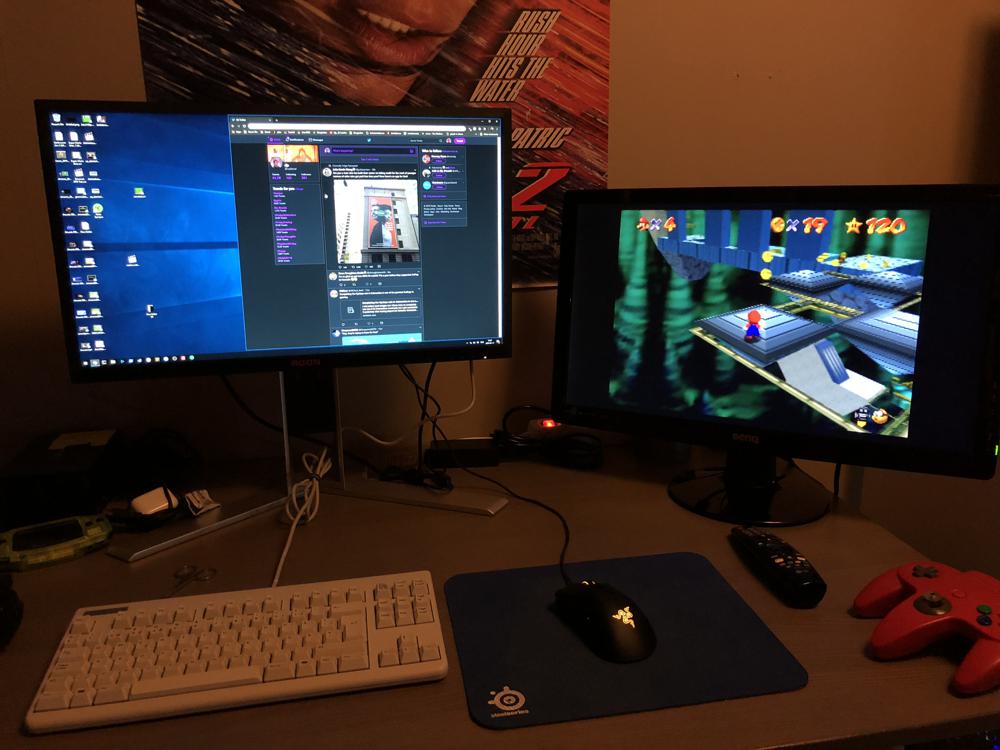 So why did this happen?

Now, I don't want to scare you away from Ultrawide monitors. They are very neat in some cases:

But that's pretty much it. To be completely honest with you, I think 16:9 is the best aspect ratio for monitors and I think it will be for the foreseeable future.

What monitors did I get now?

The one I had to buy is a AOC Agon AG241QX. Controversially, especially reading my Going Ultrawide post above, it is a TN panel, but it's not bad. It's way better than the Dell S2716DG. The angles are still horrible obviously, but just sit somewhat straight and face it right on and it looks good.

But speaking of Adaptive Sync, it does have Freesync! And Nvidia just announced at CES 2019 that it will be adding support for Vesa Adaptive Sync, which should mean Freesync in general. Not all monitors are supported, but hopefully this one is!

(UPDATE: This monitor is actually one of the 12 "officially supported" ones, so yes, G-Sync/Freesync works out of the box perfectly on it!)

The other monitor is one I got for free. It's a Benq GL2440 from 2012 or so. It's pretty crap, but my requirements weren't high and I got it for free. It does support the OSSC at 4x mode with the N64 though, which was surprising to me.

So, that's how things are for now. Hopefully I can live with this until OLED monitors are widely available. My OLED TV has ruined all other monitors for me.

But I wouldn't be surprised if I got some other monitor next month. But for now, I'm very happy with this.

Oh and yeah, that's a Speed 2 poster on my wall. I knew you would wonder. 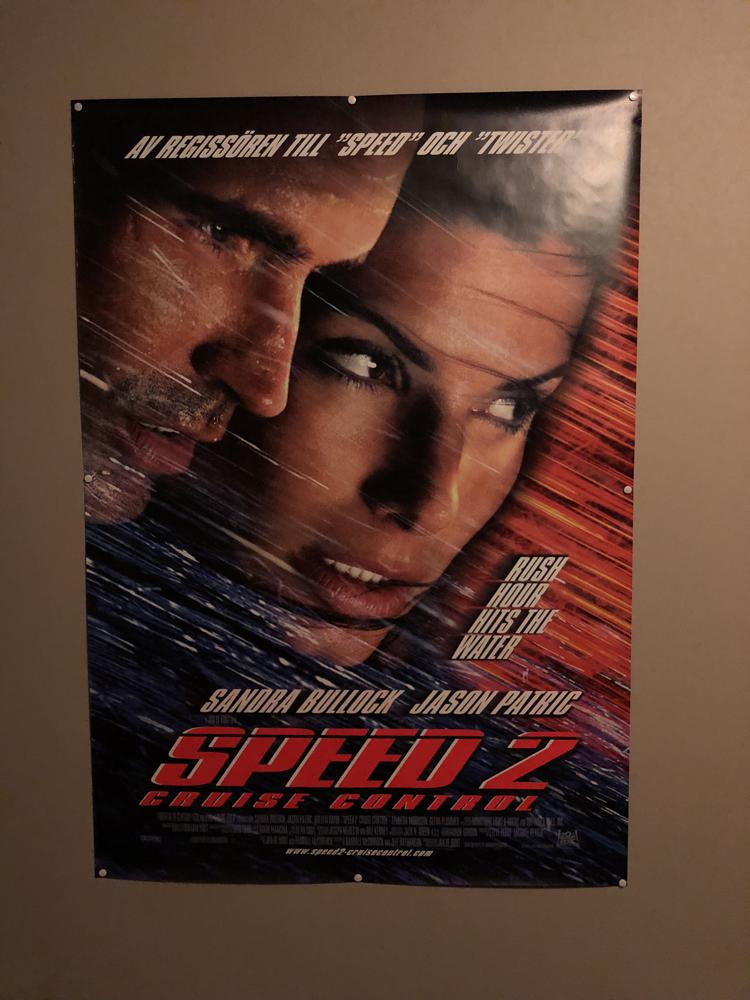