Is a fan that is twice as expensive also twice as good?

For months now, I have been cooling my CPU with a Cooler Master Seidon 120V. As the stock fan that came with it was horribly loud I removed it and replaced it with one of the fans that came with my computer case, a Fractal Design R3 (or maybe R2, not sure, I bought it pre-owned).

Anyway, the fan that I took was this one: 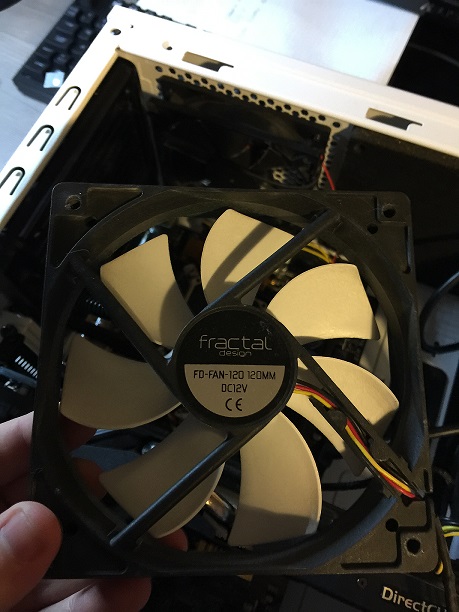 After googling it, it turns out to be a Fractal Design Silent Series 120mm, a fan that costs 99 SEK at Inet.se at the time of writing.

One day I ordered a new PSU from Inet.se (Fractal Design Edison M 650W), and I decided to buy a new 120mm fan then for my radiator. So I went for the Noctua NF-F12 PWM, which costs 199 SEK at Inet.se at the time of writing.

For fun, I decided to benchmark my CPU temps with this current fan, so I can compare it to the Noctua one to see if it made any difference. 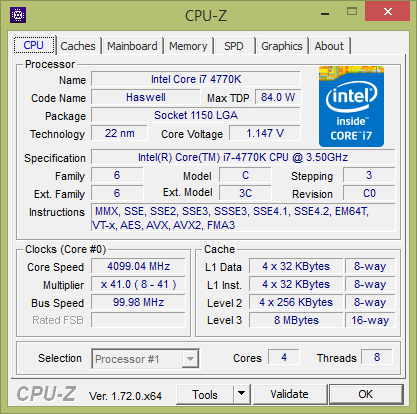 I ran the tests with my Fractal Design fan, and then I ran them again when I got the Noctua fan. While I ran the tests I had HWMonitor (to measure temps) and CPUZ running (to see CPU freq and voltage). I then used the freeware utility AutoScreenShot to take a screenshot of my screen every X seconds (3 secs for prime95, 15 secs for OCCT). After having run the tests, I checked the screenshots to get temperature, frequency and fan RPM. I wrote these down in an Excel document.

I did not take my room temperature into consideration during the tests. My room is usually around 21-22 C. This might cause some inaccuracies but I still think the results I got were because of the fans, not the room temperature. 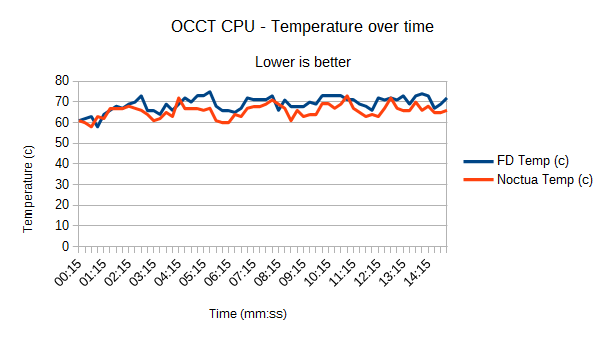 It is worth noting that for the Noctua test, my computer did use a different PSU. I don't think this made any difference to the temperatures though. If anything, it made it worse as prime95 has made my computer BSOD alot more since I got it.

So is a fan that is twice as expensive also twice as good? No, it isnt. It is better, but not by a huge margin.

If you want to, check out the excel document. It has all the data, along with fan RPM. The CPU never throttled down from 4.1GHz so those numbers are a bit uneccessary, but oh well. The Noctua fan had an PWM so that is why it increased it's speed. 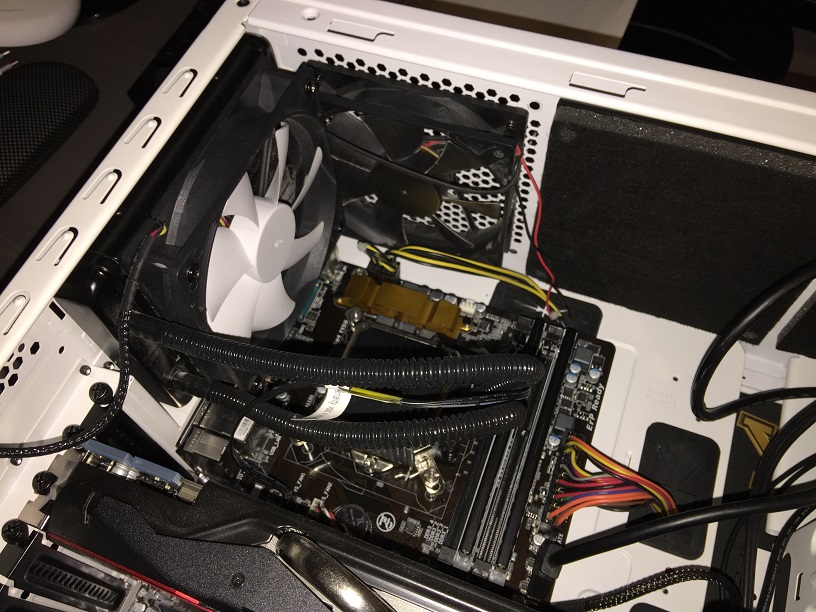 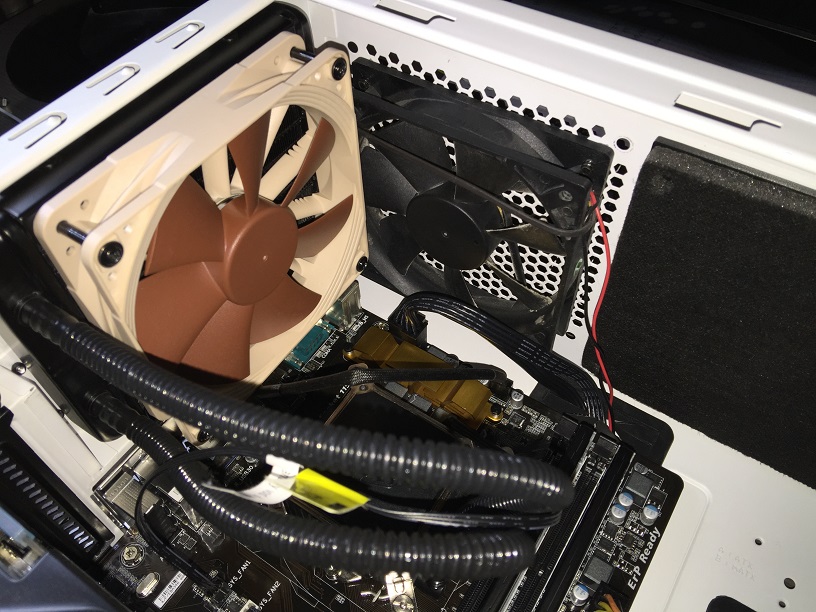